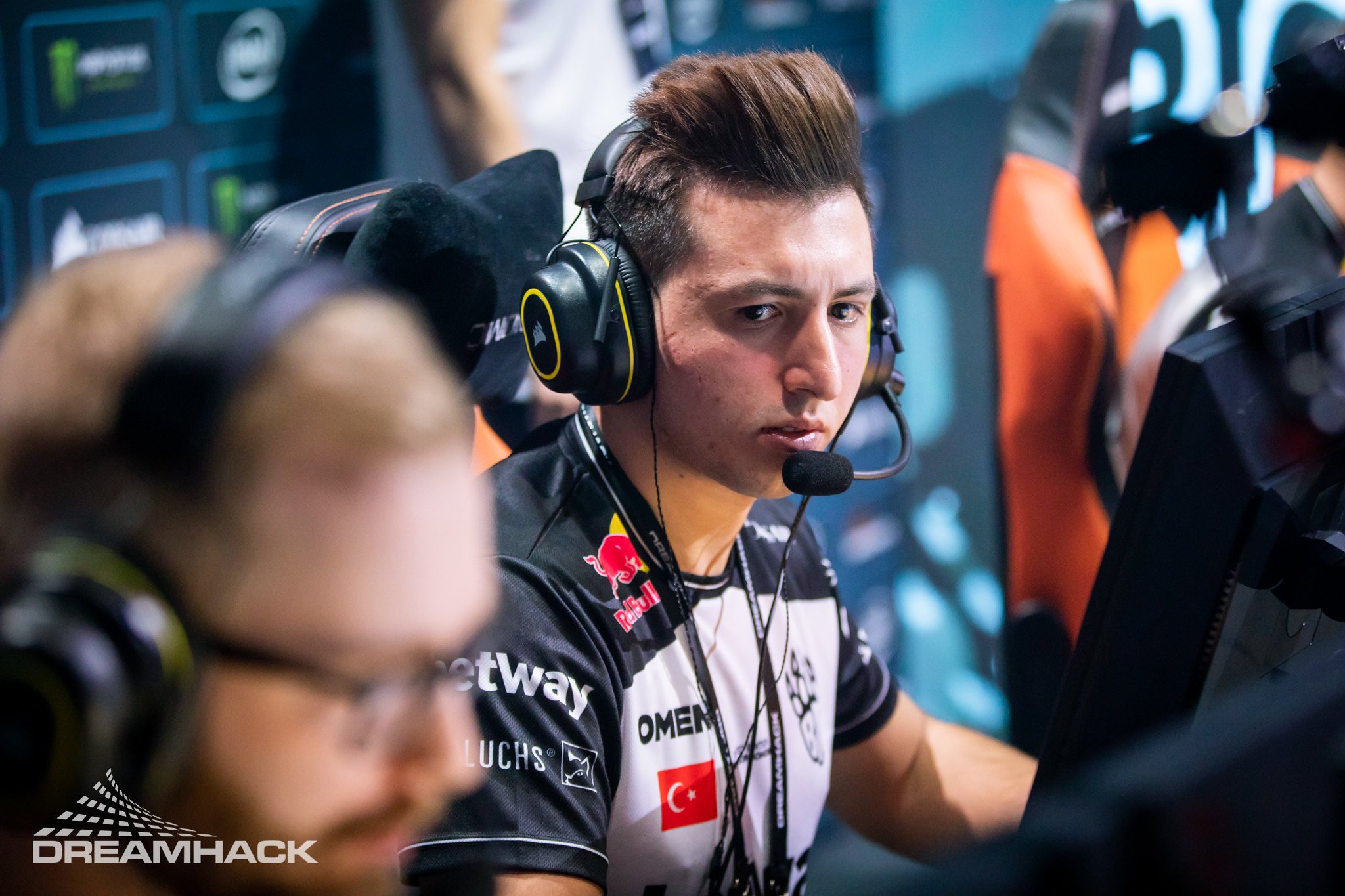 BIG has managed to topple Virtus.pro in the opening round of IEM Cologne. The German team won with a 2-0 score, although both maps were nailbiters.

The series started on BIG's pick of Dust II. VP started strong, with BIG needing a couple of rounds to warm up. But once they got rolling, they didn't stop. BIG played the post-plant situations to perfection, combined passive holds with precise aggression, and knew when to relinquish control.

In-game leader tabseN played an impressive map, even showing that the Krieg is still strong enough to be used. Virtus.pro still looked strong in defeat and dominated the scoreboard at times, but lost the map in 16-13 fashion.

Inferno was more of a back-and-forth affair. The first half remained as undecided as possible, with BIG going into the break with an 8-7 lead. But eventually, BIG's individual heroics, clutch ability, and eco-round wins made the difference. With a 16-12 victory, BIG is making German fans hopeful about seeing a hometeam making it far in the event.

The Kovac nephews were in excellent form as G2 beat Complexity. Both Niko and huNter showed that they're ready to impress in Cologne. Complexity was close to winning its own map pick but eventually conceded Vertigo with a 16-14 loss.

Moving on to Dust II, G2 showed a dominant Terrorist side, ending the half with an 11-4 lead. Complexity started to come back, but an impressive ace from Niko shut down their hopes. Final score, 16-6.