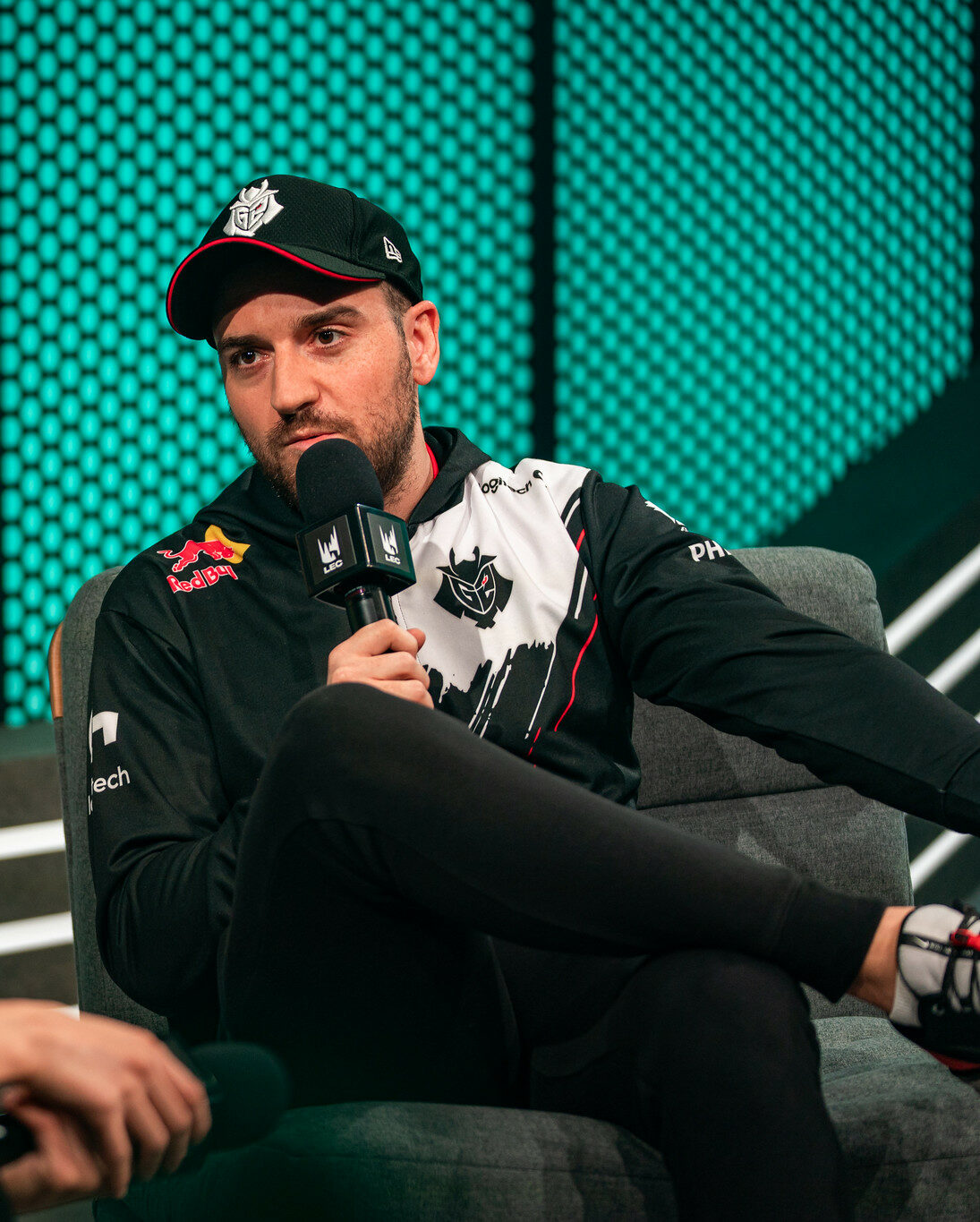 im officially moving to NYC with my family later this year

cant wait to get radiant in four playdays

The streets already made him feel brand new back in 2020 as Jacob Wolf interviewed him for ESPN on February.

The concrete jungle where dreams are made of, with its big lights, inspired him to take the leap and put the city on the esports map. However, the COVID pandemic delayed his Big Apple ambitions, anchoring him in Berlin for two more years instead.

As the coast clears, ocelote heads to new surroundings and a new esports ecosystem—and there is nothing he can’t do: from streamers based in the city to possible franchising opportunities, a full-power North American G2 expansion will be the most intriguing to watch.

Already, without such an expansion, G2 has creators and teams based in NA: ChelseaBytes, Cailee, Deansocool and Heelmike; and their teams and players in Rocket League, Fortnite and Halo.