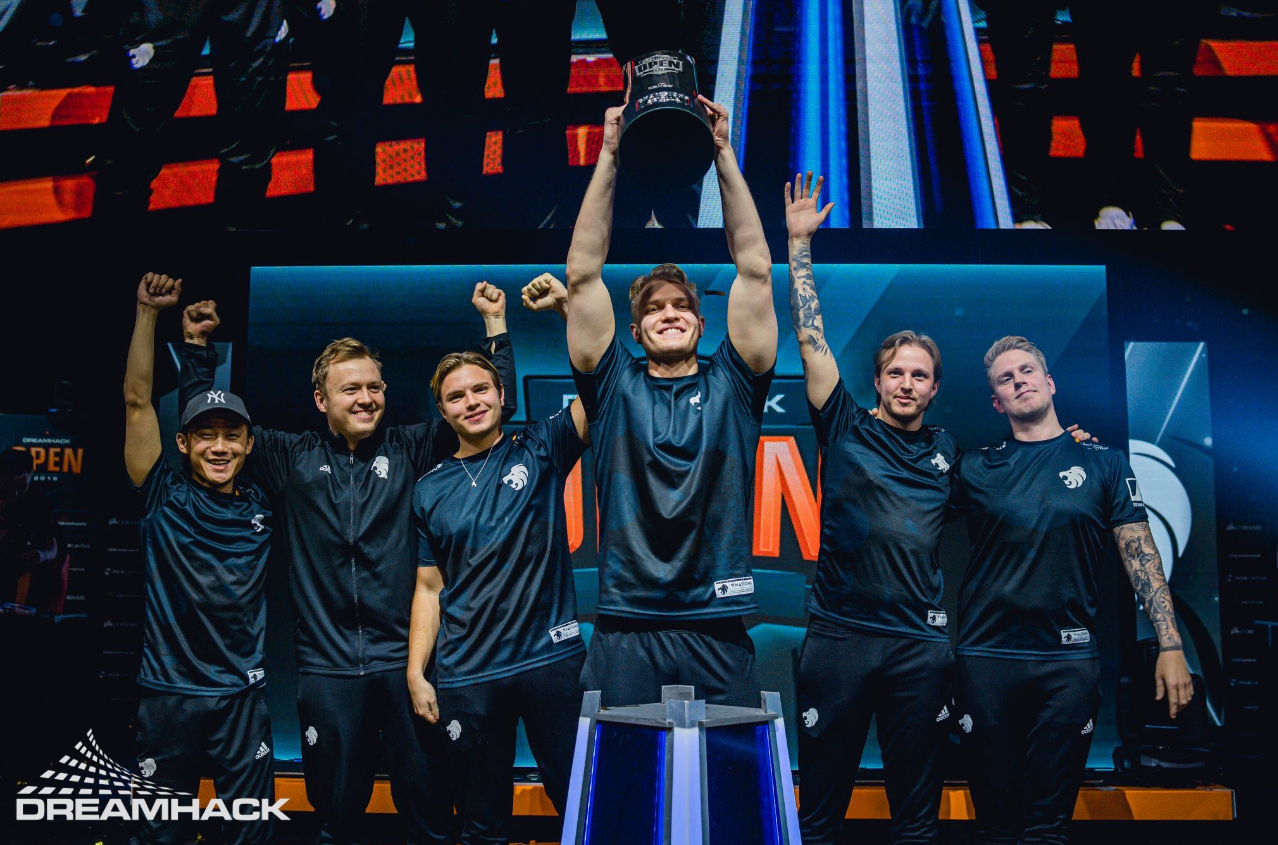 In need of a rebirth

BIG and Gade come to Mutual Agreement for Contract Termination

Nicklas “gade” Gade is now on the free agent list, as German organization BIG has come to a mutual agreement to terminate his contract after 8 months of inactivity.

This comes as a shock, not because it wasn’t the right thing to do for both parties, but mainly more because we forgot he was even signed to the team at all.

Gade’s time on BIG was extremely short-lived (around 5 months), as he joined as a replacement for İsmailсan “XANTARES” Dörtkardeş following the disbanding of the HYENAS roster and the Turk’s removal from BIG.

Results were poor, however, and at the 2021 BIG replaced him with Josef “faveN” Baumann, who they signed from their feeder team Sprout.

It seems slightly unfortunate timing for the former OpTic and North player, as MSL has now announced his project with TITANS. Danish feeder org Copenhagen Flames also look set to announce their new roster, which, according to @puffincsgo, will be gade-less. A step further down the ladder might be needed for the Viking to rebuild his career.

I can't lie, I might have forgot gade exists...