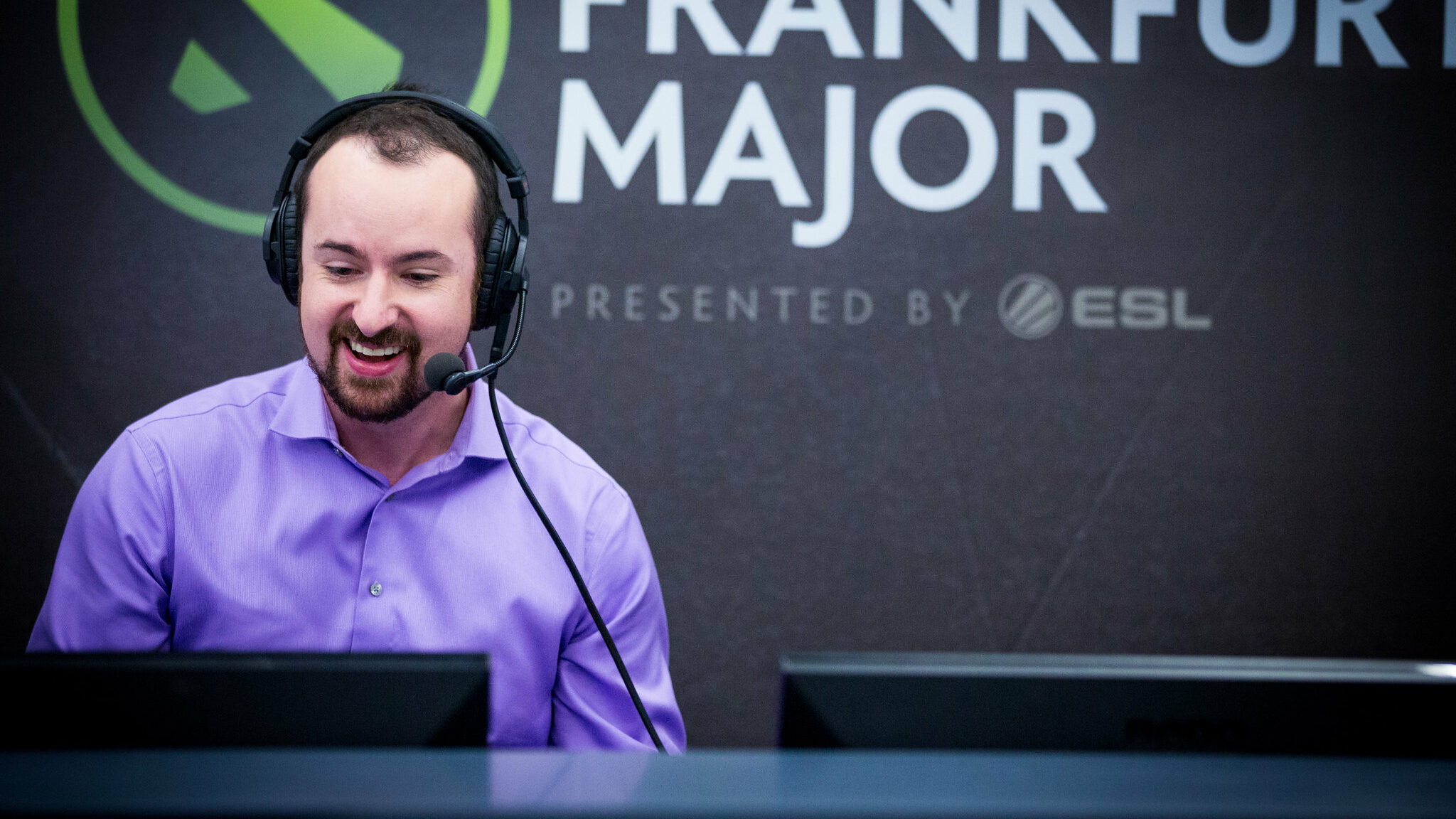 Beyond The Summit (BTS) won’t be producing a Dota Pro Circuit (DPC) league next year, according to David “LD” Gorman, co-founder of the popular broadcasting studio.

LD broke the news on Twitter and expressed profound sadness. He said, “We won’t be producing a DPC league next year, and honestly it’s unclear if we’ll be doing any DOTA content at all moving forward.”

It is safe to assume that Valve did not renew the contract with Beyond The Summit for producing a DPC league next year. However, LD hinted at BTS’ uncertainty about producing any Dota content, including hosting third-party Dota 2 events or running a DPC league, moving forward.

The probable exit of BTS from the Dota 2 scene is a big loss to the community since the studio has been a staple in the industry for over a decade.

Popular Dota 2 personality Kyle “melonzz” Freedman also expressed his disbelief and raised questions about Fissure (BetBoom), a Russian betting company, being allegedly given a DPC league to run for the next year.

BTS was charged with running DPC SEA, EEU and NA in the past.

The broadcast studio used to run DPC NA ever since the inception of the Dota Pro Circuit but was later tasked with running the DPC SEA and EEU.

BTS produced the popular DOTA Summit events that housed teams across the world in an intimate LAN setting without an audience.

Besides running DPC SEA, DPC NA and their flagship in-house events, they also contribute a lot towards regularly producing Dota tournaments in the SEA region such as the BTS Pro Series.

They were also known to give many newcomers in the broadcasting world a chance to showcase their talents and helped the scene in a tremendous way.