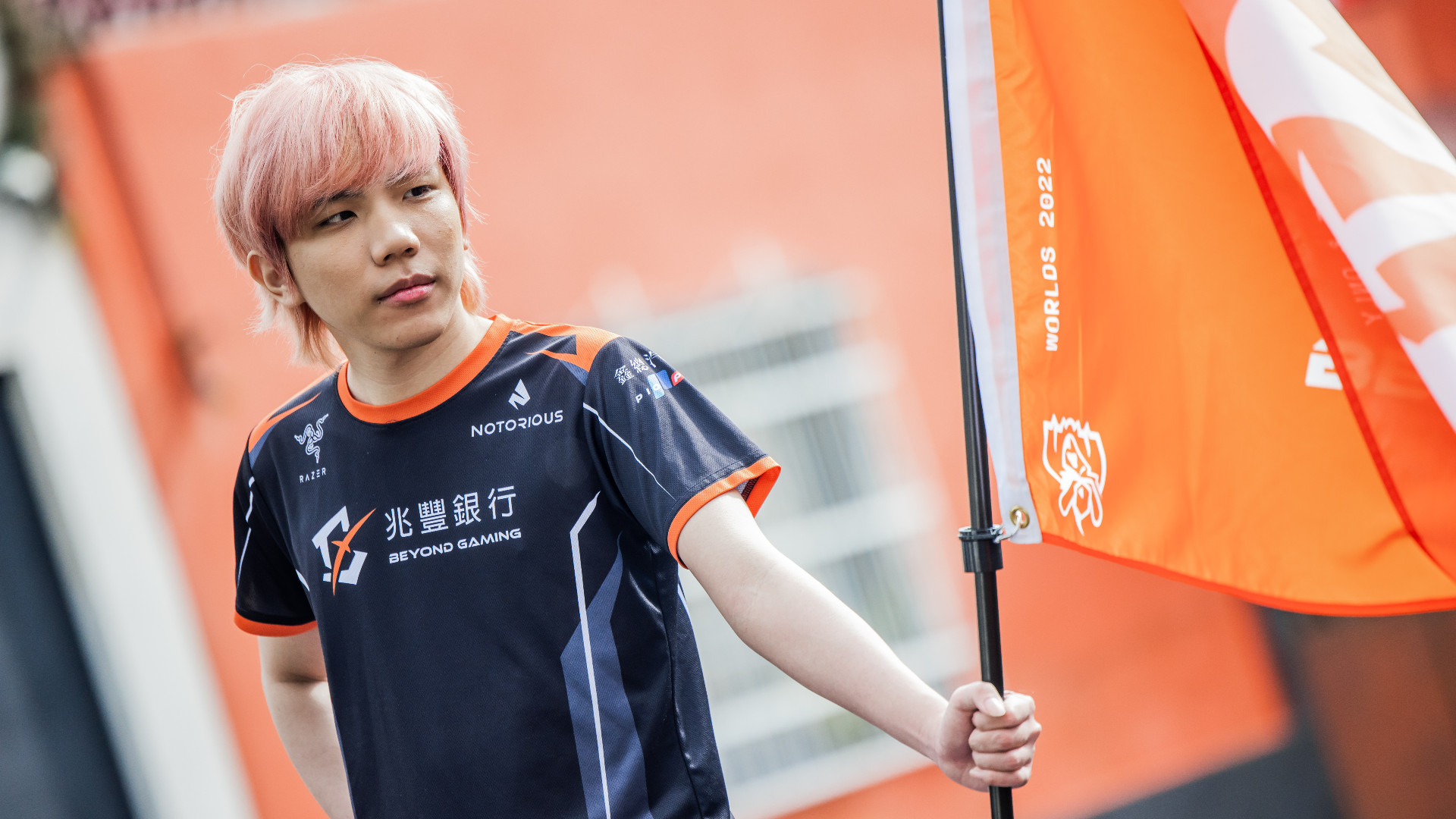 Beyond Gaming ADC Tsou “Wako” Wei-yang made a bold claim to reporters after his team dominated Brazilian side LOUD. In the interview scrum, the 24-year-old predicted an easy win for BYG in their next Worlds 2022 match against North America’s Evil Geniuses.

Beyond Gaming win big, but Evil Geniuses were found wanting

Beyond Gaming, the second seed out of the PCS, showed no mercy in their opening match of Worlds 2022. The PCS side steamrolled LOUD in a 28:43 bloodbath, out-killing their Brazilian opponents 21-3. Wako put up an impressive stat line of 3/0/14 on Kai’Sa, and was one of three Beyond players to record zero deaths in the game.

Inversely, Evil Geniuses looked weak in their opening match against Fnatic. The North American third seed trailed their European opponents for most of the game and found themselves completely outclassed across the Rift.

Will the PCS claim another major region victim?

The PCS has long been known as a major region killer. Seasoned Worlds fans will remember the exploits of Flash Wolves but even as recently as 2020, PSG Talon was beating the likes of JDG.

Following their win over LOUD, Wako expressed his confidence through a bold prediction about the team’s next match against Evil Geniuses: “If we focus on ourselves, and show no fear towards them, I think it will be an easy win for us.”

Tomorrow’s match will pit Evil Geniuses’ aggressive playstyle against Beyond’s teamfight mentality. However, the result will be extremely important. A win for Evil Geniuses blows the group wide open, while a Beyond win moves the PCS side into an advantageous spot to fight for first place.

Can Evil Geniuses recover from their lackluster start? Or will Beyond Gaming win and add to the legend of the PCS?