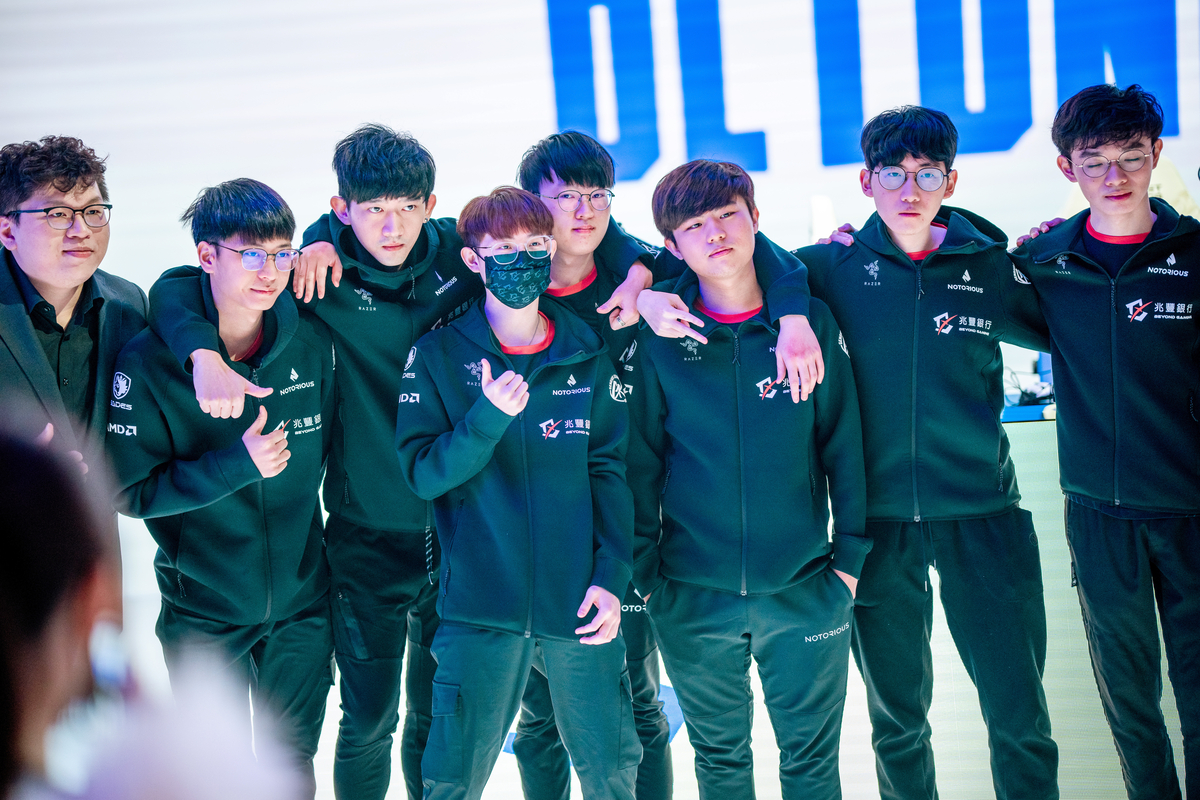 PCS representatives Beyond Gaming have eliminated the TCL representative Galatasaray Esports from Worlds 2021 in an intense BO5 series.

THE REVERSE SWEEP IS REAL!

Beyond Gaming had early game advantages throughout the whole course of the match, but managed to throw their leads in the first two games, which saw them falling early on in the series to 0-2.
With their backs against the wall, facing a disappointing elimination early in the tournament, Beyond Gaming kept their composure and came back in the series to reverse sweep Galatasaray Esports and win 3-2.

Beyond Gaming's AD Carry, Doggo, was the difference maker and the MVP of the series. He achieved a total 39/10/44 KDA score and engineered his team's comeback with sensational gameplay.

With that win, Beyond Gaming have secured a BO5 series against Hanwha Life Esports on Oct. 9, to determine which team will qualify for the Worlds 2021 Group stage.