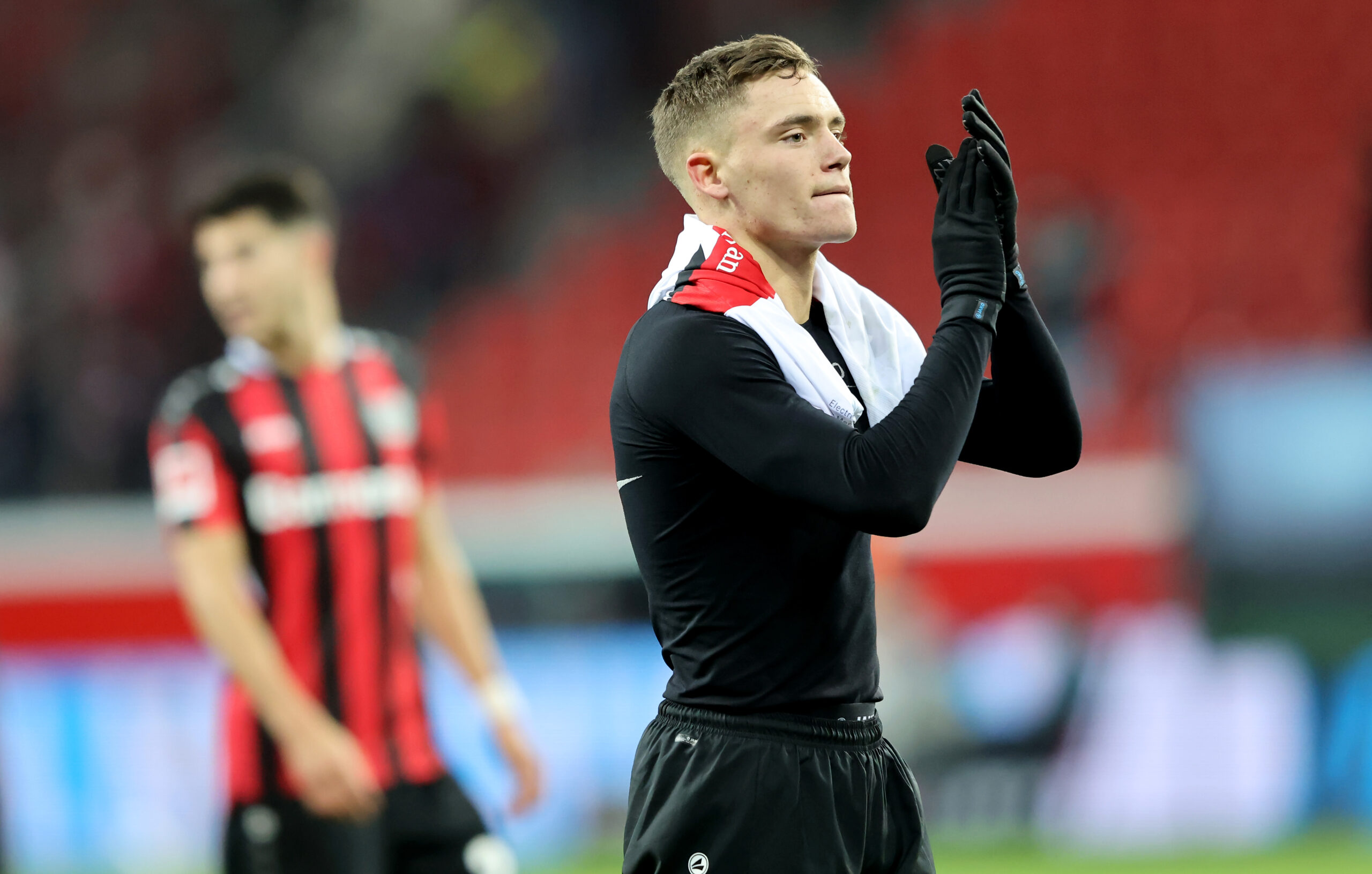 The ‘number 10’ Attacking Midfielder might be a dying art in real life, but in Football Manager 2022, it’s still as powerful as ever.

Mesut Ozil, Juan Mata, and Christian Eriksen are all players who have dominated the role in recent years. Who are the stars of the future? This list will have you covered. At least in Football Manager anyway.

Kai Havertz might be the more high-profile name, but Florian Wirtz is the Leverkusen wonderkid you should have your eyes on. He’s made the spot his own since the former moved to Chelsea, it won’t be long before he gets his own big-money move.

With 15 Dribbling and 15 First Touch, Wirtz is excellent on the ball. 15 Passing, 15 Vision, and 13 Finishing all mean that he’ll be excellent in the final third. 16 Work Rate and 14 Off the Ball are complimentary for being in the right place too. In short, he’s very good offensively.

With a 143 Current Ability, Wirtz starts this list as the strongest Current Ability player on it. He’s already a very complete player for the Attacking Midfielder position in Football manager 2022. His Potential Ability ranges from 150-180, which also makes him one of the highest potential players on this list.

With the potential to be the best Attacking Midfielder in Football Manager 2022, Wirtz should be at the top of your shortlist. His ability will be reflected in his price, expect to pay £75m plus. It’s worth it though, trust us.

This young Argentine has been one of the best Attacking Midfielder wonderkids in Football Manager for years. He broke hearts with a recent move to Atlanta United, but it doesn’t put him out of reach for too long in-game.

Expect to pay more for him now, however, where he might cost £5m at his previous club, you can now expect upwards of £20m. For a player of his quality though, this is still relatively low.

He starts out with a 130 Current Ability, making him a usable player for any top-tier side. A 140-170 Potential Ability range isn’t as good as the previous years, but it’s enough for him to earn his place on this list.

13 Free Kicks and 16 Penalty Taking make Almada a set piece specialist, he’ll get you plenty of goals because of those two Attributes. 15 in both Vision and Decisions also makes him adept at playing the perfect final ball for assists too. He’s not as good as in previous editions, but he’s still one of the best wonderkid Attacking Midfielders in Football Manager 2022.

Brighton’s Polish youngster is the next player to make our list of the best Attacking Midfielder wonderkids in Football Manager 2022. He only moved to Brighton in January and was immediately loaned out to Belgian outfit Royal Union St-Gilloise.

Kozlowski has a 110 Current Ability, which makes him the lowest starting Ability player on this list. If he follows the track record of recent Brighton signings, however, he should have no issue reaching the top end of his potential.

He’s nowhere near the finished article, but his 14 Passing makes him already adept at finding a teammate. You can expect that Attribute to top out around the 18 mark. His 15 Vision is even better, expect Kozlowski to become a premium Attacking Midfielder in Football Manager 2022.

His low Current Ability means he’ll take a while to develop, but his high Potential Ability makes it all worth it. Expect to pay a premium, however, Brighton won’t let him go without a fight.

Like Almada, Zakharyan has been one of the best wonderkid Attacking Midfielders in Football Manager for years. He received a nerf at the start of this year but earned a buff back to his previous ability in the Winter update.

That Potential Ability, in case you were wondering, is the same as Wirtz’s 150-180 potential range. His Current Ability is also 125, making him a tidy rotation option for any top-tier side.

Zakharyan is already capable of playing on both wings, but with only 13 Pace and Acceleration, you might not want to do that. He also has only 12 Dribbling, so he could really do with training in that department. His 16 Vision is a huge plus though, expect that to hit 20 if you train him right.

Due to the way the war in Ukraine affected the game, Zakharyan is available for far less than he used to be. Due to him playing for Dinamo Moscow, you can expect to pay just £5m for his services. He’s one of the best Attacking Midfielders in Football Manager 2022 and he’s never been more available. You’d be a fool to not sign him.

What about a shiny new Goalkeeper? Here is our list of the best wonderkid Goalkeepers in Football Manager 2022.