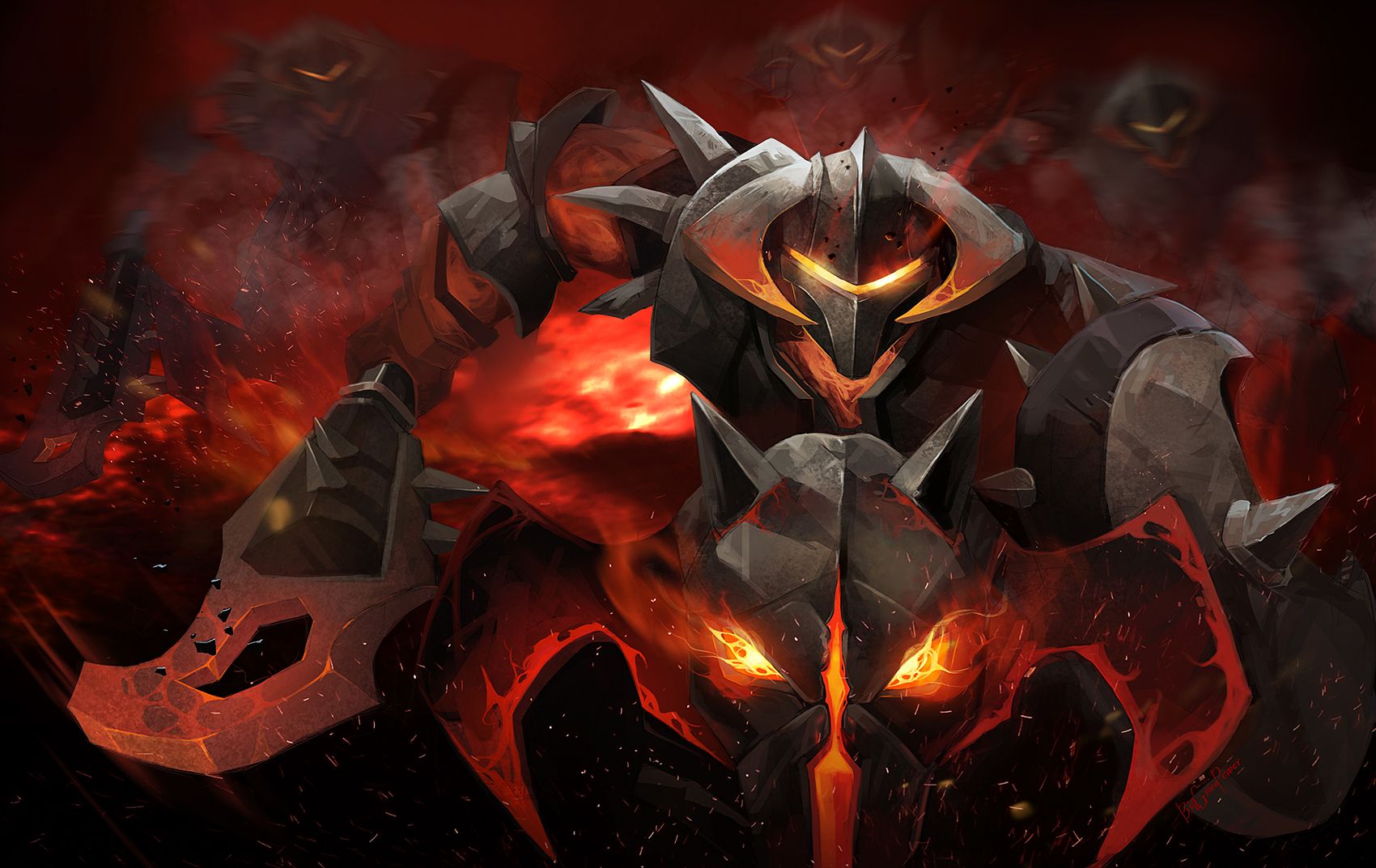 Play to your strengths

The current Dota 2 patch 7.31d is home to many trending heroes in the meta. Few heroes are making waves, considering the buffs they have received.

Today, we look at the best strength heroes in patch 7.31d.

Chaos Knight is one of the best heroes in the current patch. He has good base stats during the start of the game without any items.

Chaos Knight has a decent movement speed, making it crucial during the game. He has high base damage – critical to farming efficiently in the lane.

He has good base strength, providing durability, and a decent set of spells.

Chaos Knight has a stun that ranges from 1 to 4 seconds, a passive critical strike/self-heal ability that deals damage and heals simultaneously, pulling the enemy toward him with reality rift and creating multiple illusions to his advantage.

Similarly to Chaos Knight, Treant Protector is a high base strength hero, making him a formidable tank during the early phase of the game.

He can be utilised aggressively with his skills, namely, Wall of Vines, Leeching seeds and Overgrowth.

These skills slow down the enemy units, lock them in one place and deal damage over time.

Leeching seeds also extract a particular amount of life force from the enemy, dealing damage and converting that life force into a form of healing for Treant and his allies in a radius.

Later in the game, Treant can also pass through trees seamlessly without obstruction and at a higher speed.

Tiny is yet another core hero in patch 7.31d. Similarly to Chaos Knight and Treant Protector, Tiny also has a decent amount of high stats during the early game.

Despite having a slow attack speed, Tiny’s last hits on creeps are way too overpowered. With proper timing, Tiny can easily farm creeps as opposed to other heroes.

He is very efficient in farming, thanks to Tree Grab, which provides Tiny with the much-needed tool to deal extra damage to creeps.

Tiny can wipe out squishy heroes at a moment’s notice with Avalanche + Toss combo.

As the level increases, so does Tiny’s size, which makes him durable and difficult to kill.