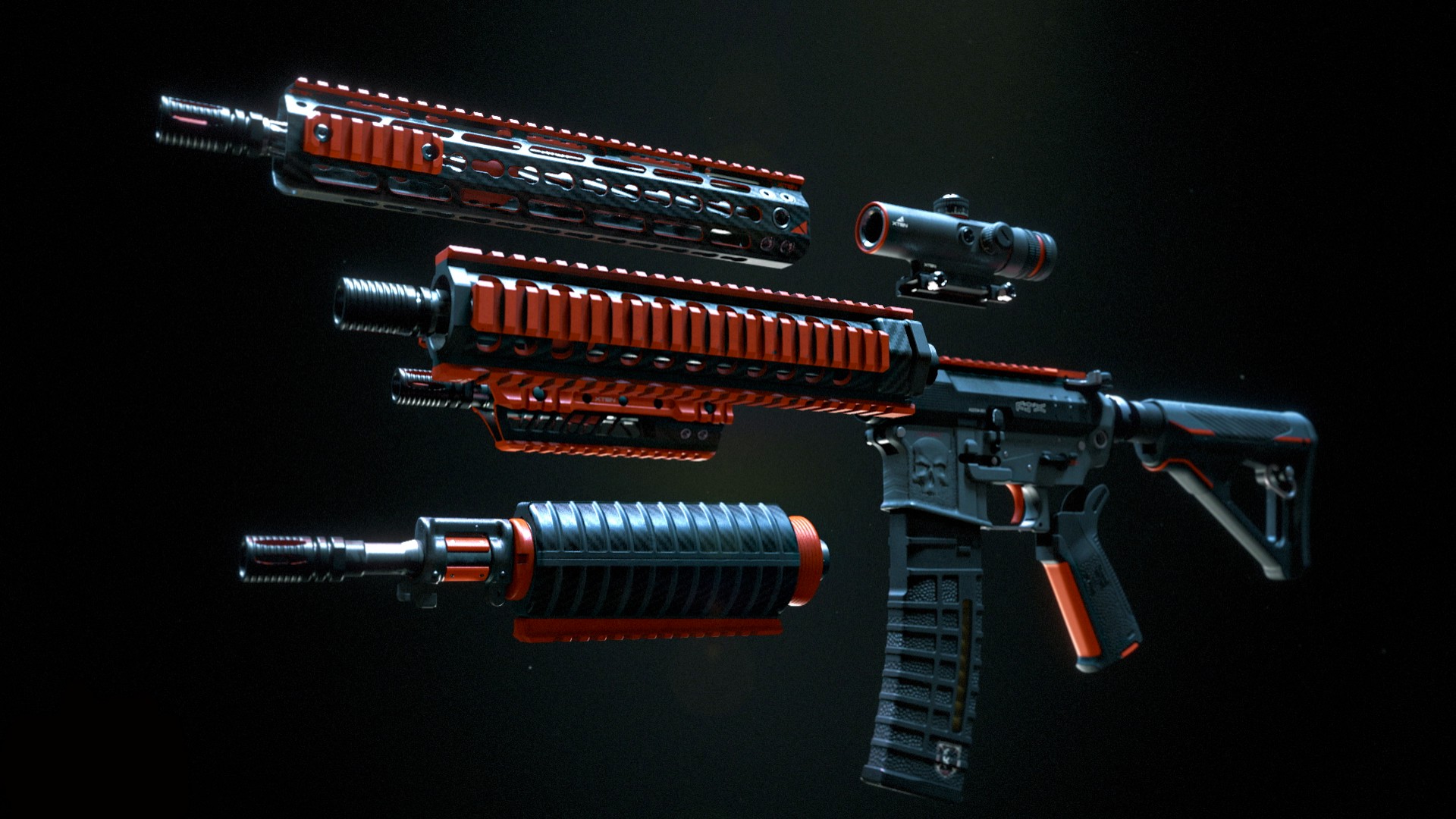 Modern Warfare II offers various customization and an abundance of weaponry; this becomes overwhelming to the player as no one will be able to pinpoint the best loadouts in Modern Warfare II, putting you at a disadvantage.

Since the game’s release, players have fought long and hard to optimize the best weapons for all scenarios. There is enough evidence and experience for people to feel comfortable sharing their loadouts that overpower everyone.

Within this guide, it would help if you are above level thirty to ensure you have access to most loadouts. Furthermore, you will need to have the ability to customize the weapons within this list quite handsomely, which requires a high weapon level.

The VEL 46 will be your best friend in a series of situations, especially within close-quarter combat maps with tight objectives. That is why it is so important to have a class ready on hand in case you need help from a familiar face.

Here are the following attachments that you will need:

This loadout has the best optimization for close-quarter objective-base games, including domination, hardpoint, headquarters, team-death-match, free-for-all, and kill-confirmed, all being fast pace game modes that require an SMG loadout.

The best perks to run with this loadout would be Double-time, tracker, fast hands, and quick-fix — all the essential perks when using equipment that is optimized for faster paces.

The Kastov 762, also known as the Kalashnikov, model of 1947. A reliable weapon, a firearm that will work in all conditions and is loved by all the warriors far and wide.

Hence, we have to add it to this list; the Kastov 762 is a hard-hitting 7.62×39 rifle that can be used in mid and long-range combat. Its versatility makes it an honourable choice, as it will benefit you in most situations you find yourself in Modern Warfare.

The best loadout for this weapon would be:

These attachments will allow you to play in all game modes and provide a series of different supports for your teammates. To get the best experience out of this class, use these perks: Battle-hardened, scavenger, cold-blooded, and high alert.

Being the most common weapon in Modern Warfare, we must create a loadout on the best M4, to help those who have just begun playing, as it is the first weapon most people gravitate to when starting their Modern Warfare career.

Again, like the Kastov 762, the M4 is a very versatile weapon, allowing you to modify it to unimaginable heights and making it such an attractive choice of modification. As you quite literally can build your dream weapon in aesthetics and combat needs.

Here are the best attachments for an M4:

This specific loadout is best for mid-range combat. Of course, it can be used in long and somewhat close due to its optic for close range and its hard-hitting accurate barrel, being more useful in longer-range encounters, perfect for objective defence.