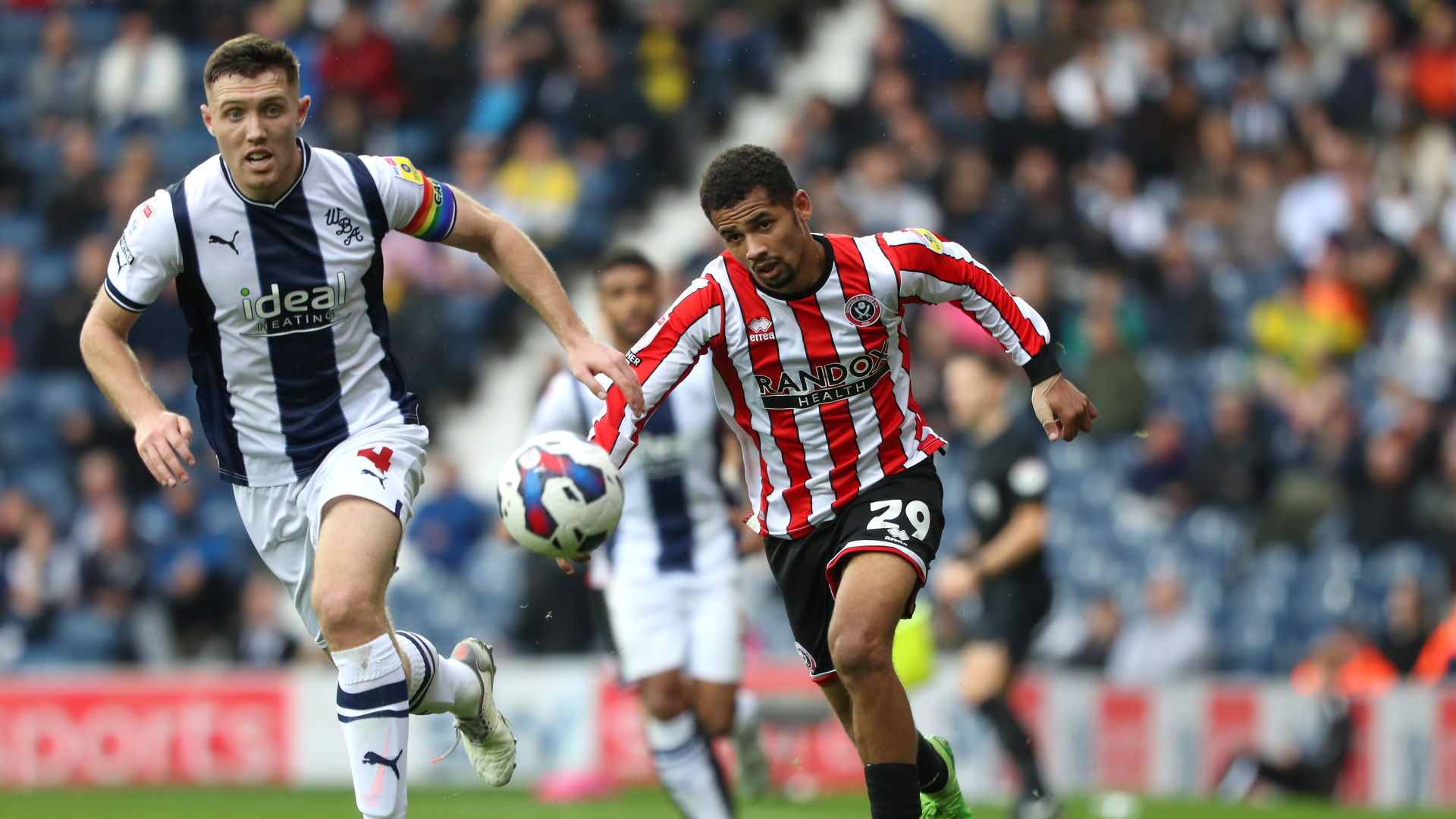 There’s a reason why people say that the Sky bet Championship is the most competitive league in world football. With almost half the season played, only six points separate the promotion-contending teams from those seemingly close to a relegation scrap. Even a team like West Bromwich Albion, who should be contending for those top spots, currently finds themselves in dead last.

It’s for that reason that the Sky Bet Championship is also one of the best leagues in which to manage in Football Manager 2023. With a long season, you’ll need plenty of players and excellent rotation. There’ll be thrills up until the last moment, and, if you’re lucky, you’ll get to live out the potential pain or glory of a play-off campaign.

What makes the Championship so special is that you can do exceptionally well with just about any team. Premier League loans can carry your team and a push up the table can come in a matter of games. Life after promotion might be a bit dull for a while, but you’ll always remember that trip to Wembley that saw you get to the Premier League.

The Netherlands’ Eredivisie has seen itself dominated by Ajax for a number of years now. After multiple golden generations, De Godenzonen has established itself once more as the top dog of the nation’s top tier.

Playing as Ajax then is probably the last thing you should do if you want to truly experience why the Eredivisie is one of the best leagues to manage in Football Manager 2023. Sure, you could try for European glory with them, but there’s more fun to be had elsewhere.

If you want a quick save, try to bring glory back to PSV, however, we suggest you go a little deeper. There’s a huge gulf in quality in the Eredivise, the further down you go, the more fun you’ll have. Most teams have decent youth recruitment, although they will also come with the caveat of requiring being a selling club to grow. Toppling Ajax with any of those teams is the first challenge, but European glory with one of those teams is where you’ll find true satisfaction. We recommend Herenveen.

If you want a league to confuse you, then the MLS is without a doubt the best league to manage in Football Manager 2023. Split into an Eastern and Western Conference, the top-performing teams come together at the end of the season for a playoff showdown to find out the true victor.

If its mind-boggling design wasn’t enough, there’s also the fact you have to contend with the draft. Don’t ask us how it works, even after years of trying we still don’t have a clue. It’s probably something similar to the NBA’s draft, but basketball isn’t a real sport anyway.

The final thing that makes the MLS fun is the ‘Beckham rule’, a rule that was brought in because of, you guessed it, David Beckham. It means you can only sign two players outside of your salary cap, and therefore, you’ll need to be smart in terms of transfers and who you think your club’s actual stars are.

What about if you’re tired of England, but want to stay within the British Isles? Well look no further, the Scottish Premier League is one of the best leagues to manage in Football Manager 2023. Dominated by Celtic in recent years, you could do a similar save as with Ajax and try and bring The Bhoys a European trophy home. Alternatively, you could also try for more sustained success with Rangers… but where’s the fun in that?

Much like the Eredivisie, there’s a sizeable gap between the top teams in Scotland and the bottom teams. It’s been almost 40 years since a team not named Celtic or Rangers managed to win the league, back when a certain Sir Alex Ferguson was still the manager of Aberdeen.

The challenge is similar to that of the Eredivisie then, choose one of the smaller teams in the league and build them up. First, you exceed Celtic and Rangers, then you push on for Europe. History points towards Aberdeen being our recommendation for this one.