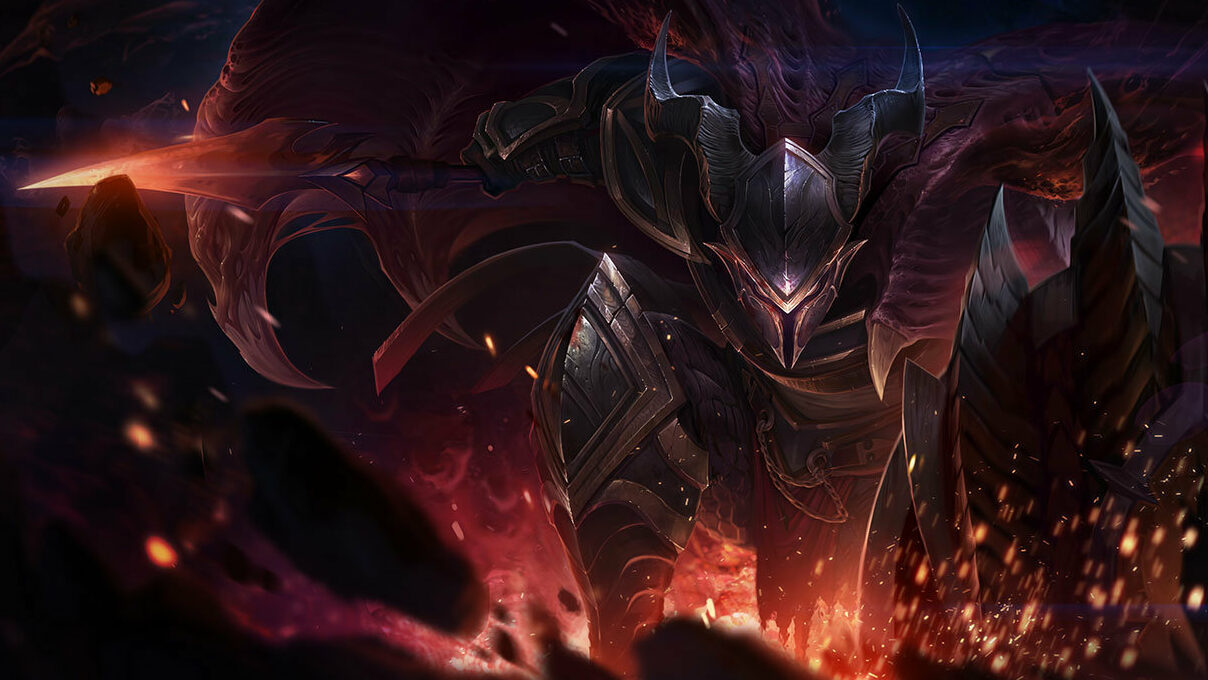 Pantheon is going through a true renaissance, as he is currently being played in four roles in solo queue.

It’s a rare sight to see a champion be played in four different roles, and it often indicates that something is a bit broken. Pantheon doesn’t care about that, though, as he is currently seeing play in mid, top, support, and jungle in solo queue as of patch 12.15.

While Pantheon isn’t dominating all four roles, he is currently powerful in the mid lane with a 52.35% win rate in Platinum ranks and higher. This is enough to have him as the 15th highest win-rate champion.

Pantheon is also performing above 50% win rate in the top, while his numbers for support and jungle are relatively weak.

Season 12 buffs have brought Pantheon back in meta

The strength of Pantheon can be tracked back quite a lot of patches, as the season 12 changes have been good to him. On patch 12.14, Pantheon got a buff that boosted his damage to monsters on Comet Spear (Q), which also put him back into the jungle.

While the Unbreakable Spear isn’t seen much n professional play, it makes sense that he is strong in solo queue.

It will require some skill, as he isn’t the easiest to play either. But the fact that he can be flexed into four different roles gives him a big advantage in champion selection.

Pick Pantheon, and the enemy likely won’t know where you are going before the draft is complete.

Knowing Riot, Pantheon will probably be allowed to terrorize solo queue for a while longer, unless he suddenly becomes high priority in professional play

LOUD’s jungler, Croc, in tears on Worlds 2022 stage as he might leave for military service
Lol

LOUD TinOwns at Worlds 2022: This is a new era for Brazil
Lol

Bo5 win achievment has been unlocked