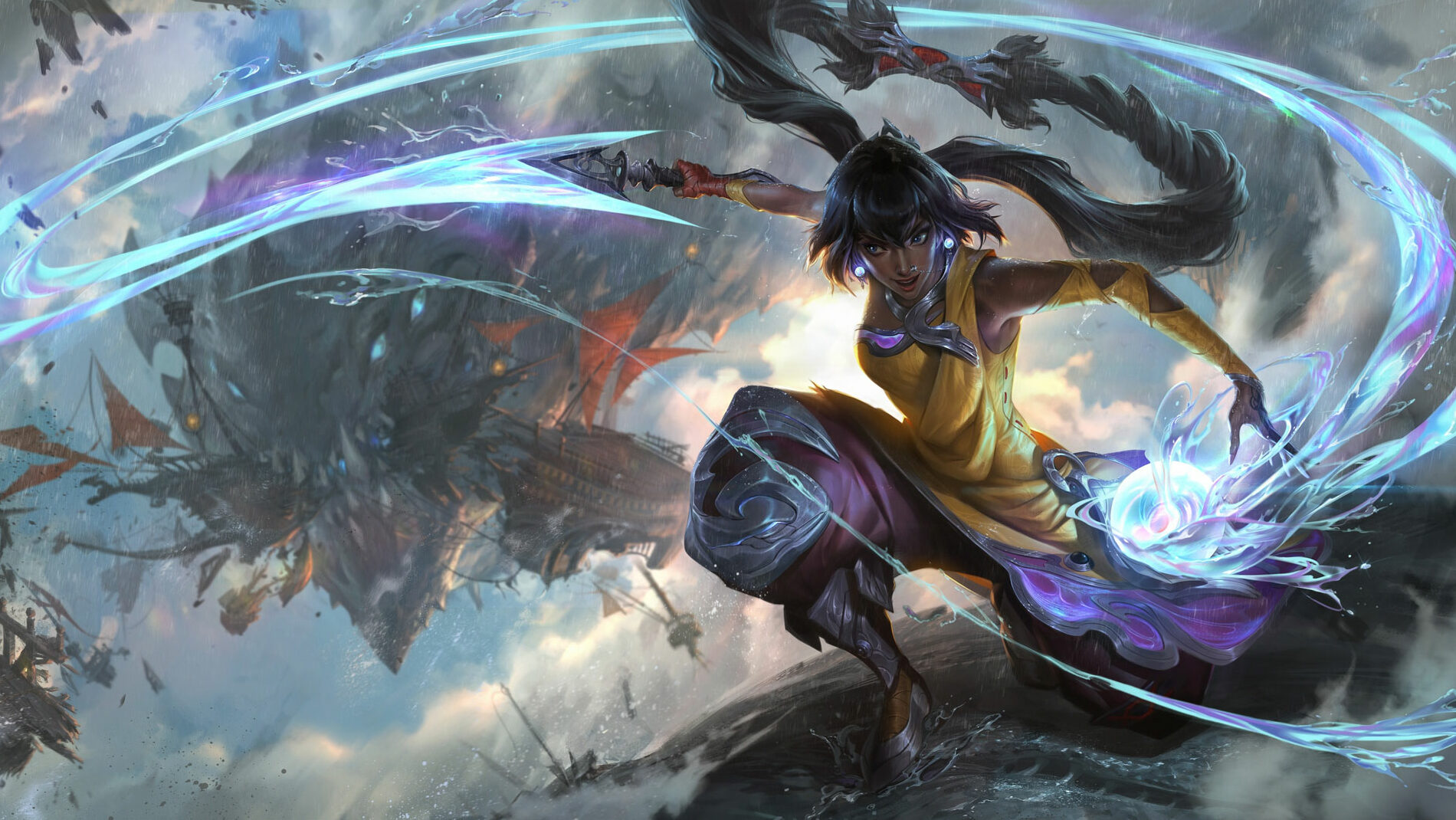 League of Legends is a constantly evolving game, and the new patches that Riot Games releases every other week impact their best and worst champions in LoL. As champions move in and out of the meta, players adapt to buffs and nerfs and find what’s good to play in a patch cycle.

To ensure you never miss out on a strong champion in the current meta, we will list the best champions in each role based on stats from Platinum ranks and higher. We will update this article on every patch—currently on Patch 12.22.

The top-lane meta is changing on Patch 12.22: Fiora is the new queen

Significant shifts in the meta are a tradition in every preseason patch cycle, and Patch 12.22 is no exception. Indeed, the massive item and system adjustments can change a champion’s power level significantly. In the top lane, we see this change to its fullest extent.

Singed dominated the win rate charts before the preseason, but Fiora has taken over on Patch 12.22. Indeed, she is greatly benefitting from the lane gold and experience changes to the top lane and can now become the obnoxious carry she wanted to be.

Right behind Fiora is Warwick, whose win rate is also spiking. Although the Uncaged Wrath is a more familiar in the jungle, he always had top lane flex potential depending on meta shifts–and this patch cycle has brought his top lane to the fore. If you are looking for a safer tank, Shen is the ideal option for this patch.

The preseason changes continue to reflect in the jungle position, where Mordekaiser has suddenly popped up. Gone is his mediocre 50.81% win rate as a niche jungle pick on Patch 12.21: in comes his new era with 54.21% win rate and mainstream popularity.

Mordekaiser has the second-highest win rate in the game, so forget about playing him in the top lane; he now belongs to the jungle. The sudden spike in win rate is a byproduct of the preseason item and jungle changes.

Besides Mordekaiser, there are other solid options for the jungle. Trundle is crawling back into the meta as a strong early-game duelist and as a counterpick to tanks. If you are looking for aggression and burst, Evelynn is the perfect option to pop some squishy champions from stealth.

The mid-lane meta is still volatile despite preseason changes

Zed, Vex, and Syndra aren’t the champions with the highest win rates for this patch, but they are the most consistent.

As seen in previous patches, the mid lane is the place for weird niche counterpicks. This is still the case on Patch 12.22, with Singed, Rumble, Neeko, Heimerdinger, and many more performing well in specific situations.

For more consistent mid-lane picks, we can’t overlook Zed. His assassin power is currently strong, and he can take over solo queue in a matter of minutes. Meanwhile, Vex and Syndra are consistently performing at a high win rate for the ability power champions.

This is a rare sight: Seraphine has been dethroned in the bot lane win rate charts. With a 53.04% win rate, Nilah has taken over and moved up in priority. We wish that we could tell you that Seraphine has been nerfed to the ground and thrown out of the meta; unfortunately, she’s still relevant.

That said, don’t underestimate Nilah’s power when she hits her two-item power spike. Get an Immortal Shieldbow and Phantom Dancer, and you can jump into fights without dying instantly. Don’t get us wrong; she is still a risky champion to play, but she is incredibly rewarding when you succeed.

Another rewarding champion is Twitch, who has the highest win rate of any marksman in the game and will work wonders with the current meta supports. Sneaky sneaky…

Enchanters continue to dominate in the LoL preseason

Nostalgia is the dominant emotion when looking at Patch 12.22’s lineup of high win-rate supports. Enchanters may have been the strongest supports for several patches, but this is different: the oldest champions are topping the charts.

Since Patch 12.21, Janna has surpassed Taric in win rates and is now the most successful solo queue pick at support. The same goes for Sona, who is steadily climbing patch after patch. That said, Taric mains have nothing to fear: he is still winning more than 53% of his games in Platinum ranks and above.

At this point, all three supports are very close in strength. You can’t go wrong by picking any of them, so it’s about player preference and matchup specifics. Janna is the safest among them, and that doesn’t seem to change anytime soon.