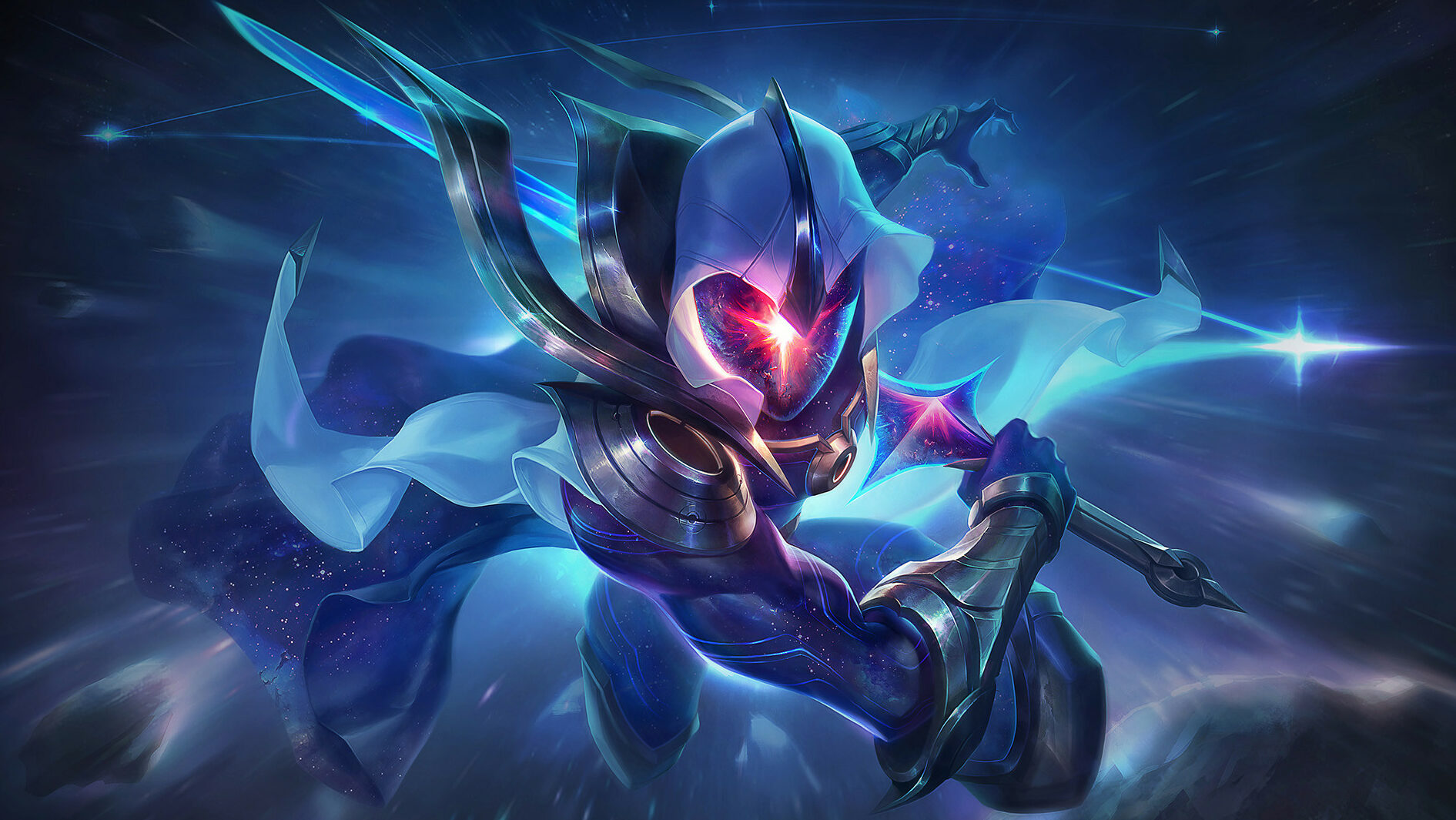 Best champions to play in LoL Patch 12.13 based on win rates

League of Legends’ Patch 12.13 has shaken the meta right off the bat. With some big buffs and adjustments, a few champions have seen a significant spike in win rate and viability—one being Master Yi, who went from zero to hero in just one patch. Some LoL champions went from afterthoughts to “good or best to play.”

It’s also a patch with big improvements for both Sivir and Gwen, who received adjustments in this update. While they are not topping the win-rate charts, they have greatly improved their win rate. Notably, Sivir seems like a top marksman after a long time out of the meta.

We know it sounds like a bad dream, but it’s real. Master Yi is back in the jungle meta, and solo queue is a scary place to be—again.

Before this patch, Yi was chilling at the bottom of the win-rate charts with a poor 46.74% win rate in Platinum ranks and above. He was only a champion who could consistently stomp in low ELO games, but that has changed.

With the recent buffs to his range, Alpha Strike (Q), and Meditate (W), Yi has quickly climbed to a 51% win rate, which seems more than enough for a champion like him.

Sivir and Gwen followed the trend like Yi after getting some neat adjustments for this patch. Gwen has climbed from a 45.50% win rate to 49.50% and is now at a pretty solid place.

Sivir has jumped from 48.75% to winning 52.5% win rate. This is a big jump for a champion like Sivir, who hasn’t been a viable meta pick for a long time. It’s still early days this patch, but Sivir might finally be back as a top-tier pick.

Healers still among the best champions in Patch 12.13

Three champions that were updated this patch have made great strides in their win rates, but they are still not at the absolute top.

At the top of the chart is none other than Taric, crushing the support position with a 54.45% win rate. He is still a niche pick, but it often goes very well when a player picks Taric.

Right below at a 54.06% win rate is Heimerdinger in the mid lane, with Tahm Kench coming in at third with a 53.94% win rate. Generally, the healers still dominate solo queue, and nothing has changed on that front.

Only Riot is capable of launching a patch and then having to make several hotfixes after a few hours. Even after those fixes, Master Yi is still looking scary.

Be unpredictable: Here are the flex picks on LoL Patch 12.14
LoL