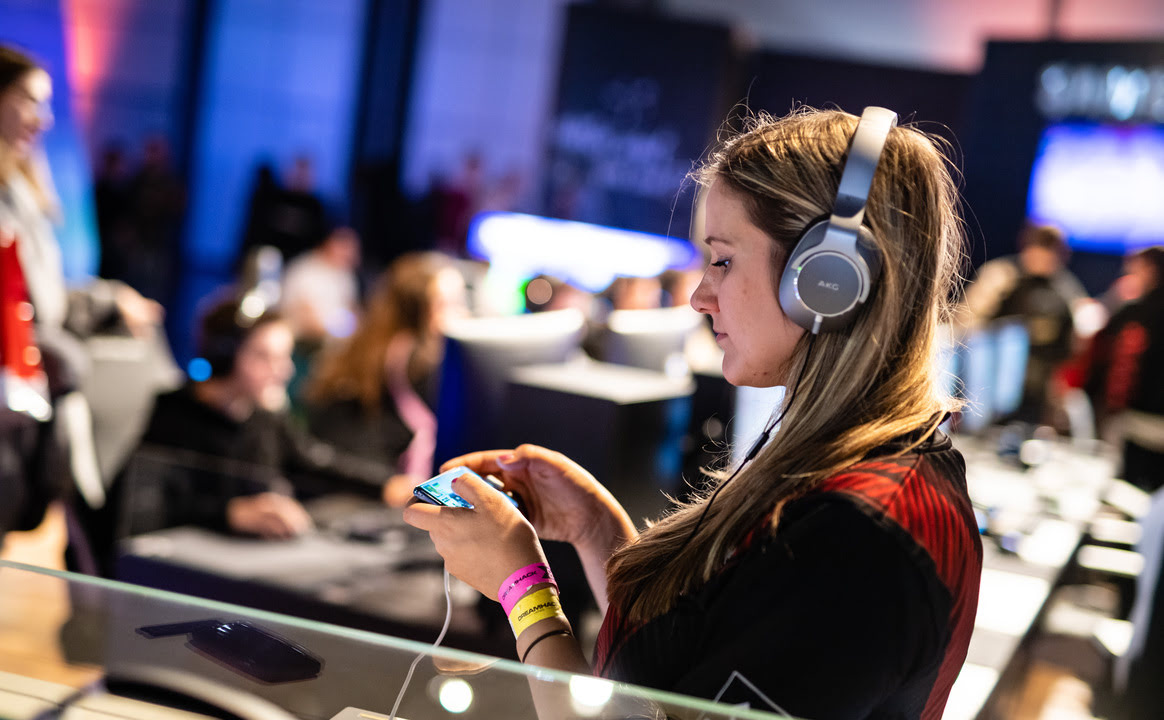 Game on the move

The 5 best mobile games for gamers on the go

Over the past few years, mobile gaming has – unsurprisingly – exploded. Mobile phones are getting stronger, more affordable, and offering much better specifications, which have been great for the mobile games industry.

While there are now fully-fledged mobile esports titles like PUBG Mobile and League of Legends: Wild Rift, many of us still prefer to play games on our phones while on the go.

So, we here at Jaxon have gotten the best five mobile games, in no particular order, to play on the go. Whether you are waiting for a doctor’s appointment or sitting on a boring flight, these games will keep you hooked.

They are also free-to-play, so all you need to do is download and enjoy the games.

The legendary and immensely popular puzzle game by King, Candy Crush Saga, is beginning our list.

With more than 100 million downloads, the mobile game is loved by players around the world.

The colorful and smooth graphics, coupled with the excitement of matching three candies, make this game a must-have for when you are on the go.

Next is a game requiring more focus and faster reflexes than Candy Crush.

Subway Surfers by Sybo Games puts you as a character running and dodging along the train track after being caught drawing graffiti by a police officer.

Along the way, you can collect coins that can be used in the shop and also utilize powerups to aid you in setting a high score in this endless arcade game.

The easy-to-play yet competitive mobile game makes this one of the best time killers to have on your Android or iOS device.

Are you looking for something a bit more serious and competitive than our titles in this list? We got you covered.

Super Evil Megacorp’s Catalyst Black offers just that. While the game has up to seven modes, some offer quick drop-in and drop-out options – making it one of the best competitive mobile games to play on the go.

Additionally, when feeling super competitive, you can enjoy the game’s other modes, such as the Eventide.

Ludo King is the next game on our best mobile games to play on the go list. The developer, Gametion, claims that the game has more than 800 million downloads worldwide.

Like IRL Ludo, the game is simple to play, except you don’t have to worry about losing the dice.

What makes the game even more fun is its six-player Ludo game mode and Snakes & Ladders mode.

Ending the list is Supercell’s MOBA title, Brawl Stars. The game is easy to learn and competitive but still has a high skill cap, making it a popular esports title.

Nonetheless, the game has a huge player base. Thus, you can find matches super quickly. The game modes are short and finish within a few minutes, making it a perfect mobile game when you are on the go.