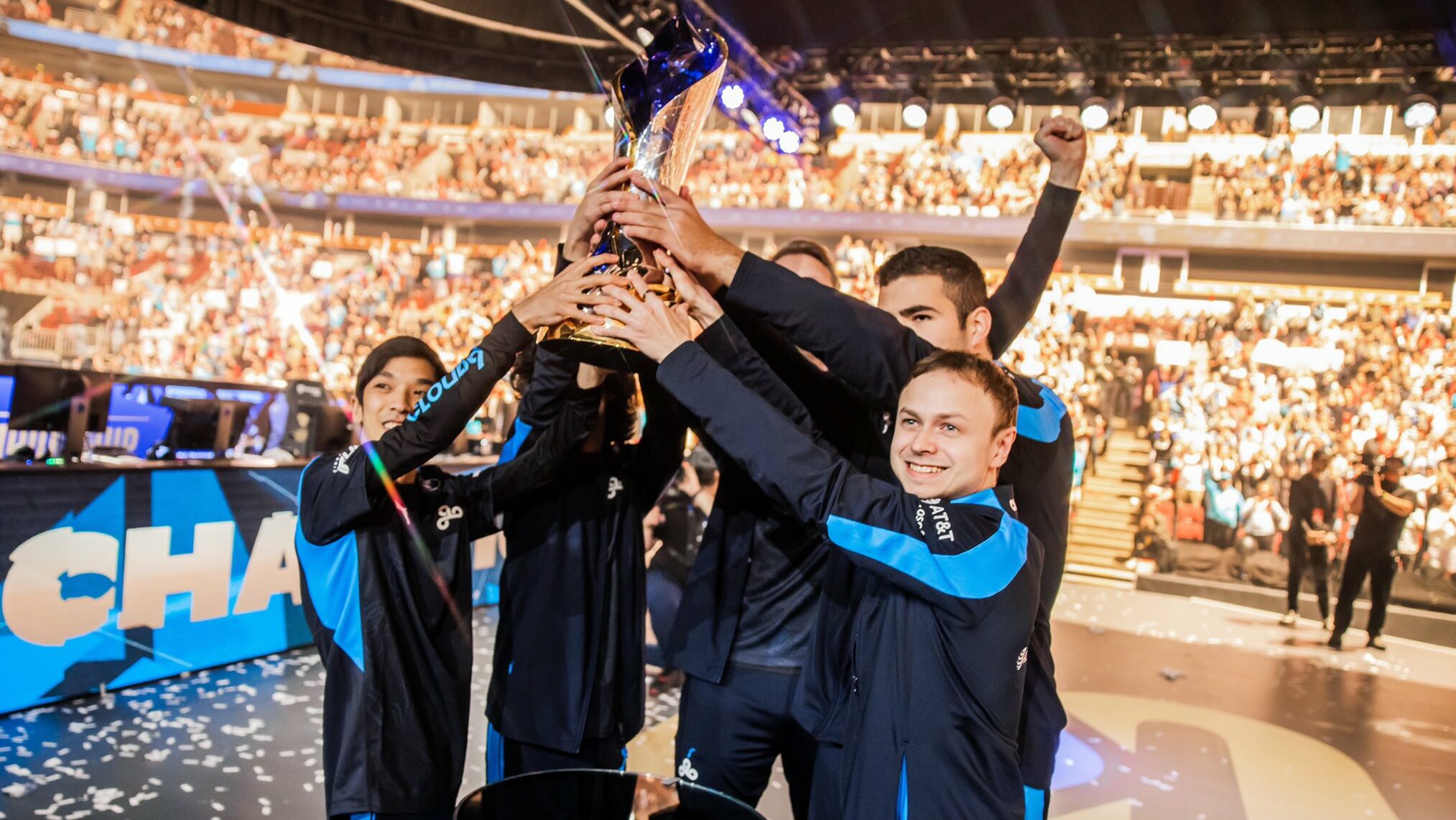 What very few people would have expected going into this split is a reality, as Cloud9 wins the 2022 LCS Summer Split with a dominant 3-0 win over 100 Thieves in the grand final.

After a great run through the playoffs, C9 are finally on top of the LCS again. It was a final where C9’s young bot laner Kim “Berserker” Min-cheol got to shine, even stating how the final felt a bit boring and was easy.

“I’m really happy now, but to be honest, kinda bored,” Berserker said right after the win. Why was it boring, you may ask? According to Berserker, it was just “kinda easy.” On that note, C9’s next stop will be the 2022 League of Legends World Championship as North America’s highest seed.

Cloud9 is the king of role swaps, and this LCS finals proves it

Going back one split, C9 struggled to find its identity in the LCS and finished spring in a mediocre fourth place. Going into summer, the team made significant changes by swapping Ibrahim “Fudge” Allami back to the top lane while picking up Nicolaj “Jensen” Jensen for mid, and Jesper “Zven” Svenningsen as the new support pairing with Berserker.

While Fudge is originally a top laner, it was never a question of whether he would come back into shape. The impressive thing is Zven’s performace. The former ADC managed to play his first split as support at a high level while leading the young bot laner Berserker and getting the best out of him.

After the grand victory, Zven shared his thoughts on how it is to have won titles in different regions and now also in different roles. Needless to say, Zven sugarcoat it, stating that “support is so easy.”

Before this split, all the changes to C9 seemed like a lot, but the team has adapted incredibly and peaked at the right moment. C9 showcased its true potential during the playoffs, and yet it seems like this team can still grow a lot.

Taking down 100 Thieves 3-0 is no easy task, but C9 did it with superior team fighting and macro play that is an LCS champion worthy. Like the LEC final right before this, there’s no doubt who the best team in the LCS is.

Plenty of X factor: Is this the roster to carry NA internationally?

Moving into Worlds, this C9 squad might be precisely what NA needs. The region has struggled to perform on the Worlds stage historically, but a team with this much individual X factor could be what ends up surprising the whole world.

Berserker is a top-tier talent with mechanics that can match some of the best. Meanwhile, he is guided by the experienced Zven and Jensen, while Fudge is a solid playmaker in the top lane who isn’t afraid of picking up a carry. Going up against LPL top laners, Fudge will be interesting.

C9 will enter its ninth Worlds when the main stage kicks off on October 7.