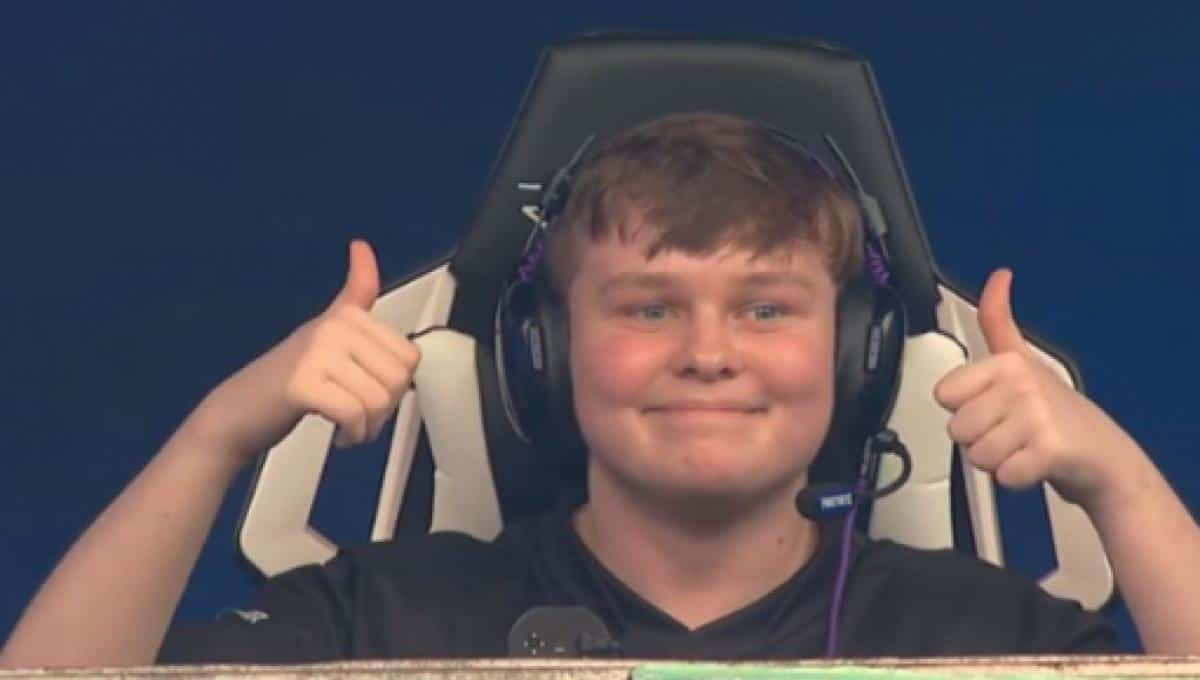 The move comes as a bit of a surprise to the Fortnite community, which has been losing icons left-and-right, of late.

Those who have been watching Benjyfishy’s stream are likely less surprised. He’s moving to Valorant, which has been a centerpiece of his stream, lately.

Benjyfishy’s switch from Fortnite to Valorant

Although Benjyfishy is a true icon of pro Fortnite, a person can only play the same game for so long.

Benjy has always been one of the most cracked Fortnite players in his region, the mechanical ability has rarely translated into tournament wins – at least, in the recent FNCS tournaments.

To the disappointment of many fans, Benjy always seems to be contested in his drop spots during the FNCS finals, meaning that many of his games end too early to keep him at the top of the leaderboard.

Benjyfishy has been focusing on Valorant, of late, reaching Radiant before the seasonal reset.

In his announcement video, Benjyfishy confirmed that he’d be staying with NRG.

Is there a chance that we Benjyfishy competing in the VCT? We’re not sure.

There’s a clear will to compete from Benjyfishy, but he didn’t mention the idea in his announcement video. What’s more, his decision to stay with NRG could get in the way.

NRG is an NA team in Valorant, so he’d need to either move, be loaned to another team, or (the least likely possibility) have NRG move to EMEA and build a new team.

We’ll keep you updated if we hear any more news on Benjy’s potential entrance into competitive Valorant.