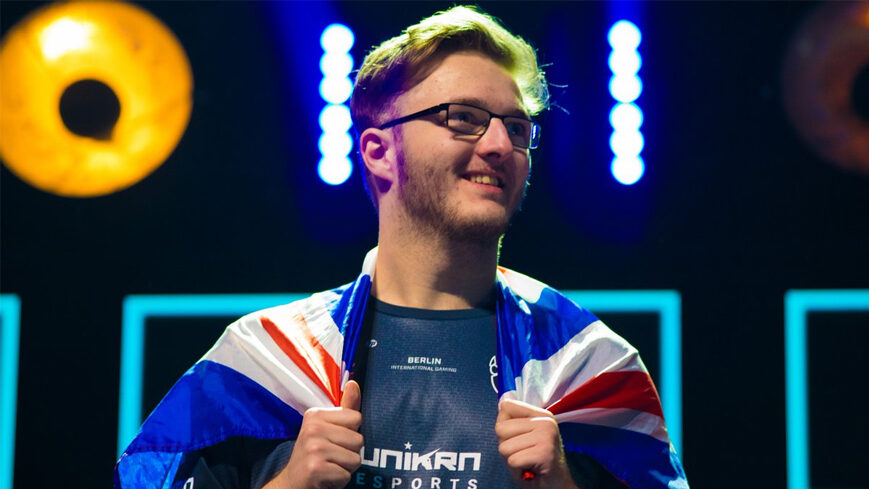 Mix-team Benchedheros will not be attending the upcoming EU RMR. The team around former BIG and Fnatic AWPer Owen “Smooya” Butterfield couldn’t secure visas for two of their players and is forced to vacate their spot. Polish team Illuminar will take their spot.

Benchedheros managed to secure a spot in the RMR through the open qualifier and were the only unsigned team to compete in the European event.

Building around Smooya and Michal “MICHU” Muller, Benchedheros took down Illuminar and GamerLegion on their way to the RMR.

But soon after, visa issues put their chances to play at the event at risk. Russian rifler Evgeniy “Aunkere” Karyat saw his chances of securing a visa disappear as the EU imposed new travel restrictions on Russian citizens. As the team had registered Thomas “Thomas” Utting as a reserve, they would still have been able to compete.

But their chances fell through when Buğra “Calyx” Arkın Also failed to secure a visa.

Valve’s rulebook only allows one substitute player, so they now have to forfeit their spot at the event—an unfortunate ending for one of the bigger cinderella stories of this year.

Taking Benchedheros’ place at the RMR is Illuminar. The Polish squad fell in the final open qualifier right before the finish line. They have mainly competed in local events, but they enter the event as an unknown factor.