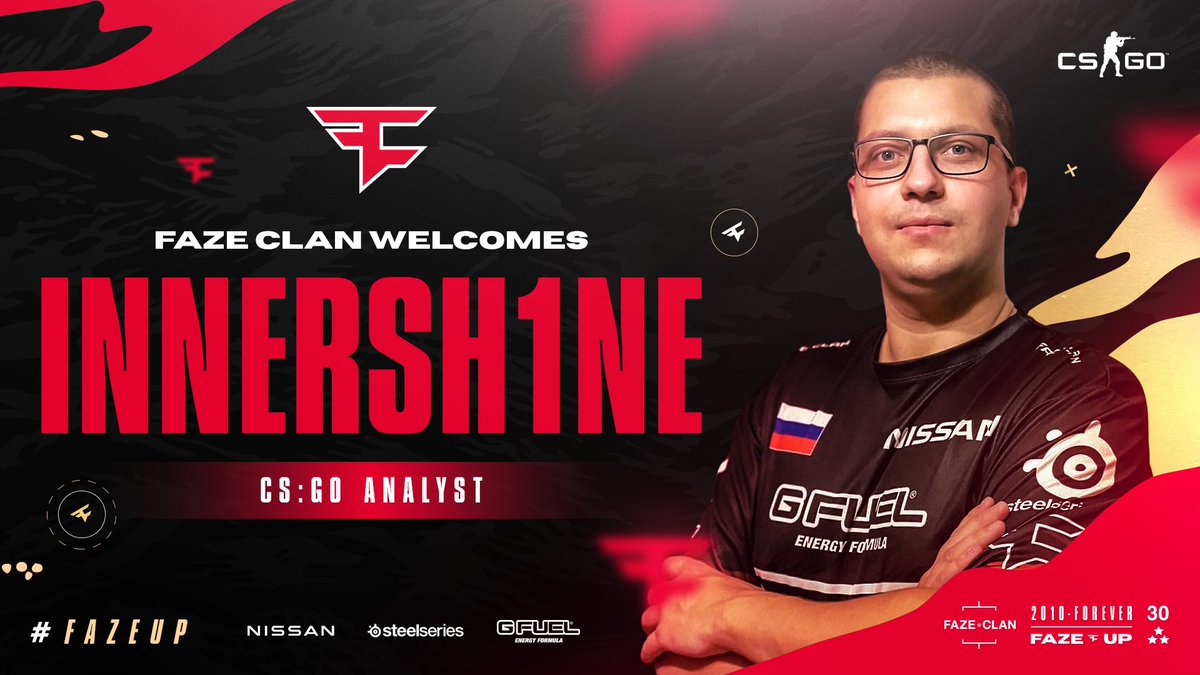 Behind the scenes of FaZe Clan with innersh1ne

Following Faze's dominant 3-0 start in the challengers stage, coach innersh1ne discussed what's changed in the team, his role as an analyst, and how he joined FaZe.

Hey innersh1ne! How are you feeling about your first LAN as a coach?

First LAN, first coaching experience. I don't feel that the pressure is on me [and] it helps a lot.

How different is it working for FaZe compared to your previous experiences?

In FaZe, I get a lot more freedom because of my experience. Mouz was my first tier-1 experience as an analyst, and the first couple of months there, I was just learning the basics. But, I joined FaZe Clan as a specialist. The moment I joined, I knew what to do because of my past experience.

"I got closer with Finn when all that chaos with the coaching bug took place."

How does your relationship with Karrigan work? Obviously, you've been with him in both Mouz and FaZe.

I got closer with Finn when all that chaos with the coaching bug took place. Rejin departed Mouz almost instantly, and I felt that it was my time to step. The amount of work and responsibility increased, and I communicated directly with Finn a lot in that period. I've been working hellish hard to help out the team in tough times and have been learning every day. Karrigan was the key factor why I joined FaZe. 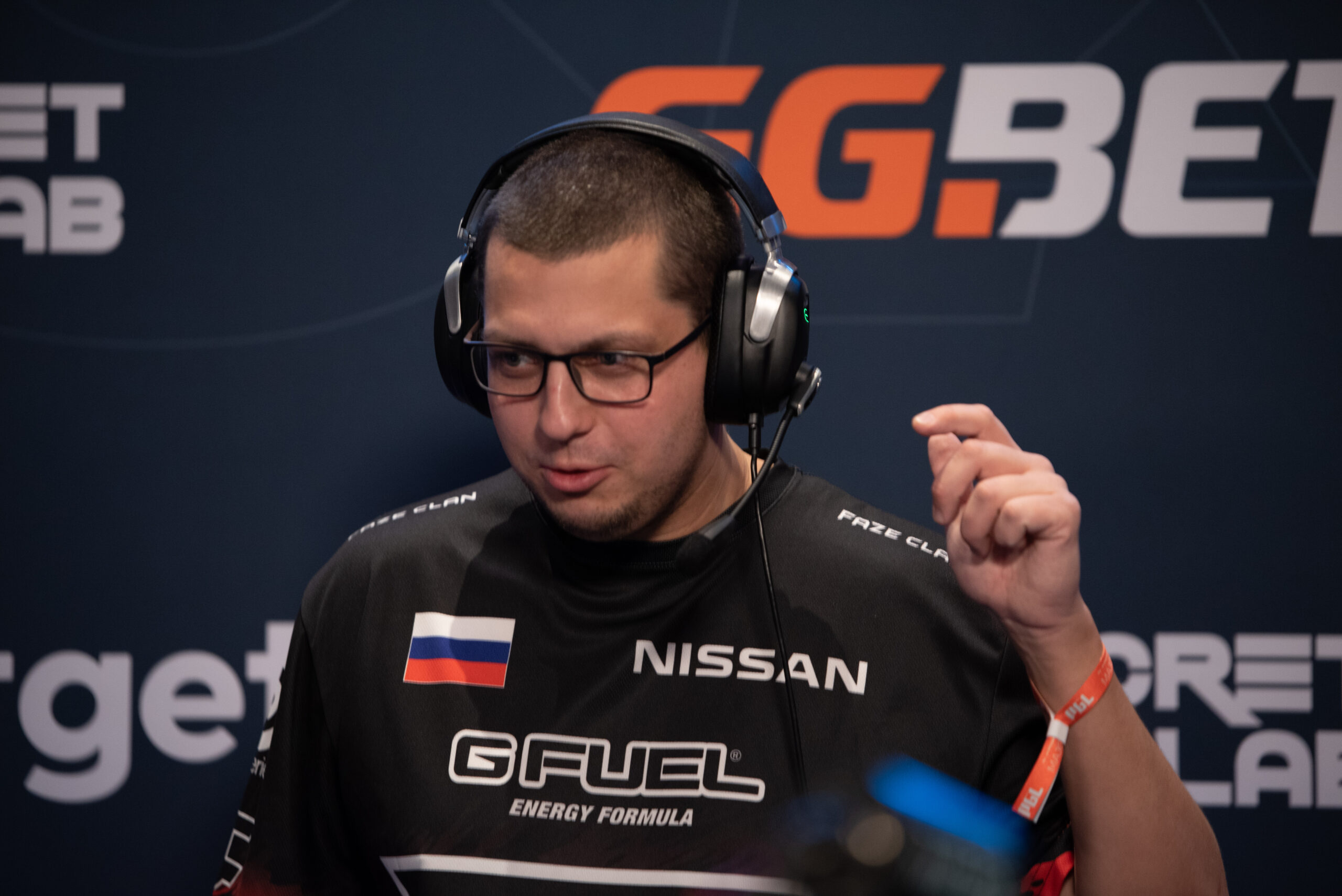 How does it feel going from barely qualifying for the major to dominating during the challenger's stage?

For me personally, I had a storm of emotions inside me and after each playing day at IEM Fall. It was very hard to cope with. I felt like I was going to explode, which is not good as a coach, and that feeling was slightly transmitted to my team. But in general, we didn't feel that we were far behind at PGL Stockholm. We had "okay" opponents in the first round, and the initial win was crucial to gain confidence.

Did you make any significant changes between IEM Fall and PGL that caused the team’s dominant performance, or is everyone just better individually right now?

Finn needed some time to make the team work better together. As he mentioned in his interviews, it took a bit longer than expected, but now, we feel good and are in great shape regarding the team and individual players.