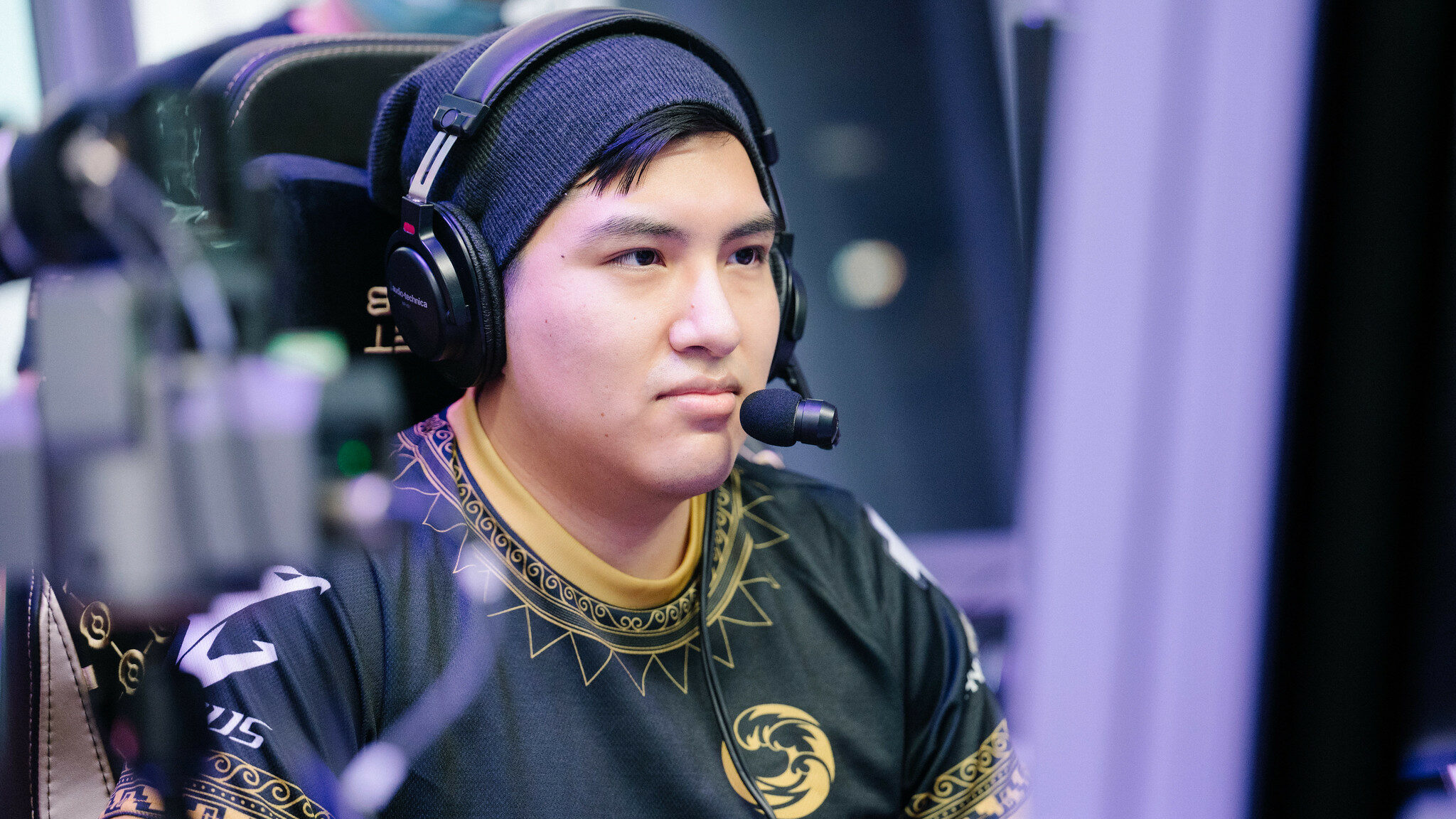 Will they make it?

Beastcoast StingeR at TI11: “In the beginning, we all were not on the same page”

Beastcoast and their support player, Steven “StingeR” Mamani, are set to face Hokori in a best-of-one elimination match in the TI11 Main Event lower bracket on October 20, 2022.

The match will be a do-or-die for both the South American teams and move forward to the next stage in the lower bracket of TI11.

Jaxon interviewed beastcoast StingeR before his team faces Hokori in The International 2022 main event eliminator. Stinger talks about the group stage, the elimination match against Hokori, the South American Dota 2 scene, and more.

Stinger believes Beastcoast can overcome the odds at TI11

Jaxon: Congratulations on qualifying for The International 2022 Main Event. Please take us through your journey so far at TI11.

Beastcoast Stinger: The journey has been chill and gradual and [I] was confident that my team would qualify for TI11. Despite the initial hiccups in a few series, where the results didn’t go our way, there were some issues with how we were feeling before a particular match than the other team being better than us. It would be fair to say that we lost to ourselves.

Jaxon: What has been the cause of Beastcoast’s struggle and inconsistency at the TI11 group stage?

But after the second day, we had a good team chat and talked about our games, and decided to move forward and recover, which we did. We were feeling a lot more like ourselves on the third day and had it been the same case from the beginning, we would now be starting the upper bracket.

Jaxon: Why hasn’t the team been on the same page despite being together for years?

Stinger: Like every team, we have our ups and downs, and that’s why some seasons are better than others. Just because we are together for a long time doesn’t mean we will always excel.

But with the change in the meta because of the new patch, there were a lot of different ideas and perspectives, which caused excessive communication. Ideas clashed and things got messy but ultimately we were able to pull ourselves back and be on the same page.

Jaxon: Unfortunately, one South American team will be eliminated when Beastcoast faces Hokori in the lower bracket. Why do you think they chose to play against you, and deny SA a better chance to progress at TI?

Stinger: I believe they looked at their chances of moving to the next stage. It was either us or Entity, and they felt more comfortable playing against us than Entity in a best-of-one.

Jaxon: Would you have done the same if you had the choice?

Stinger: It is hard for me to make a choice because it’s a team decision. There are two ways to look at it: personal success or regional success, and in our case we played against Entity in scrims and also tied with them in the group stage.

I don’t think we would feel the pressure of choosing between South America or Entity as either option would be fine for us. But in Hokori’s case, it might be the relative lack of experience playing against Entity which caused them to select us as their opponents.

Overall, I think Hokori is just confident enough to play against us as compared to other teams.

Jaxon: How confident are you going against Hokori in the elimination match?

Stinger: I am not thinking about the past results in the DPC because both teams are different from what we were a few months ago. We are preparing against them the same way we would prepare against any other team.

We are confident that our team is better than Hokori and that we can win.

Jaxon: How has the South American scene developed in the past three years from your perspective?

It has also brought a lot of interest in the region in terms of sponsorship but the same cannot be said about the local organisations because most of them are owned by people who are passionate about Dota 2, and often don’t have the backing of many sponsors.

It is more casual along with less money.

Regarding the fans, the base is growing consistently and is less toxic than before because in the past, if we lost, they used to write a lot of hate messages.