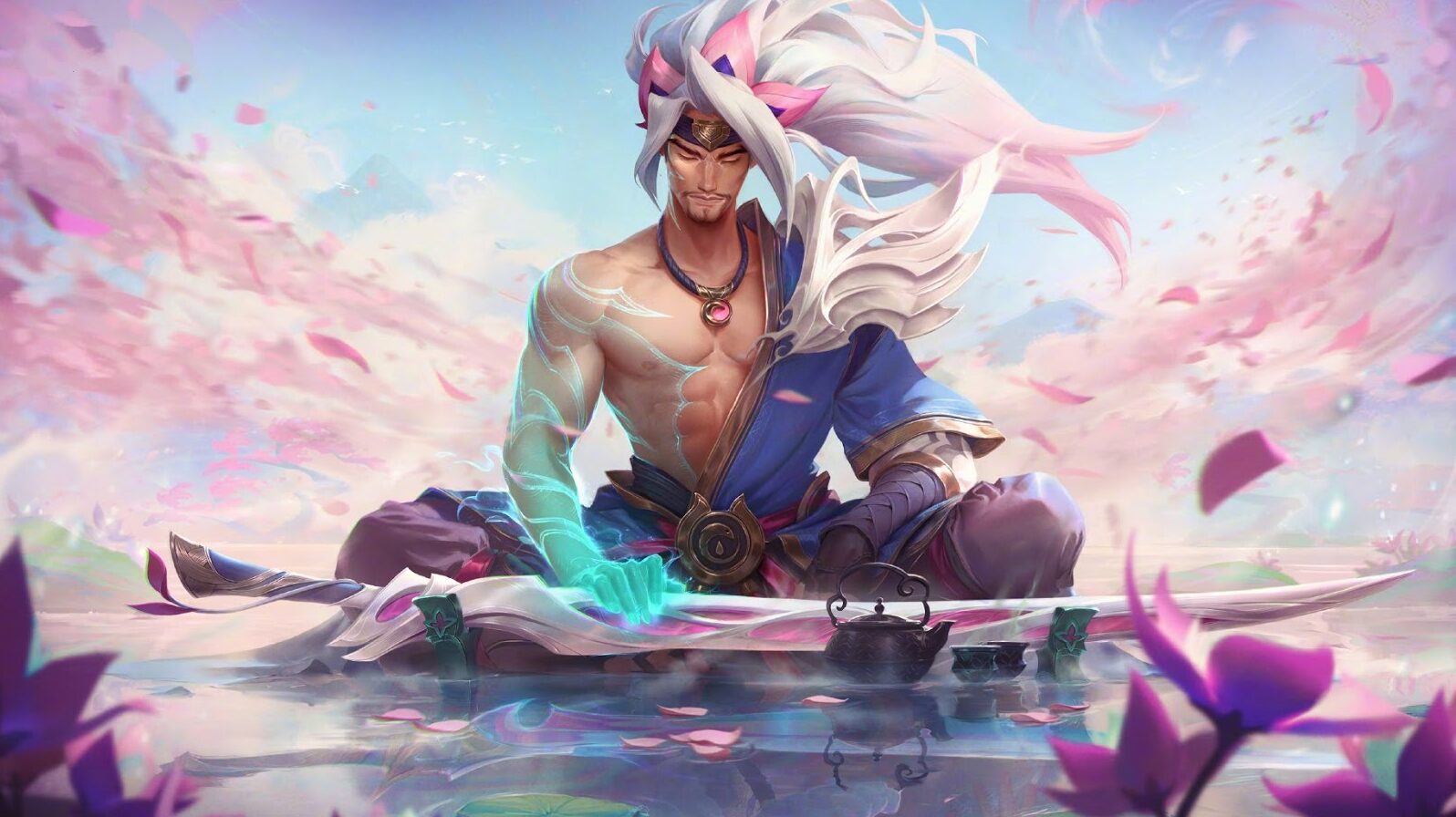 Be unpredictable: Here are the flex picks on LoL Patch 12.14

With how big League of Legends became over the years, the amount of different champions and items has led to a lot of champions becoming “flex picks.”

A flex pick is essentially a champion that can be played in different roles. While all champions have some defined roles from release, some can end up viable in different lanes depending on the meta and playstyle.

Take for instance a champion like Taliyah. She was originally introduced as a mage for the mid lane, but players quickly figured out that she was already very good in the jungle. Taliyah is one of many examples of flex picks in LoL.

Which champions can be a flex pick in League of Legends?

Flex picks are most commonly used in the professional scene to grant an advantage in champion select.

By drafting a flex pick, the opponent won’t know for sure where the champion will go if it can be played in different roles.

The power of flex picks has come to fruition over the past years and has also spread to solo queue.

As more and more champions have become viable in different roles, flex picking is now an integrated part of the game and adds another layer to the mind games and strategy that goes into the game.

To help create an overview of the current flex picks in League of Legends, here’s a list of the respective champions and the roles they can be viable in.

Note that several champions have been flex picks beforehand but might not be any longer.

As Riot continues to release new champions, it’s expected that new flex picks will arise. The newest champion Nilah already has the potential to be flex picked, even though Riot is clearly aiming to have her in the bot lane exclusively, hence her passive.