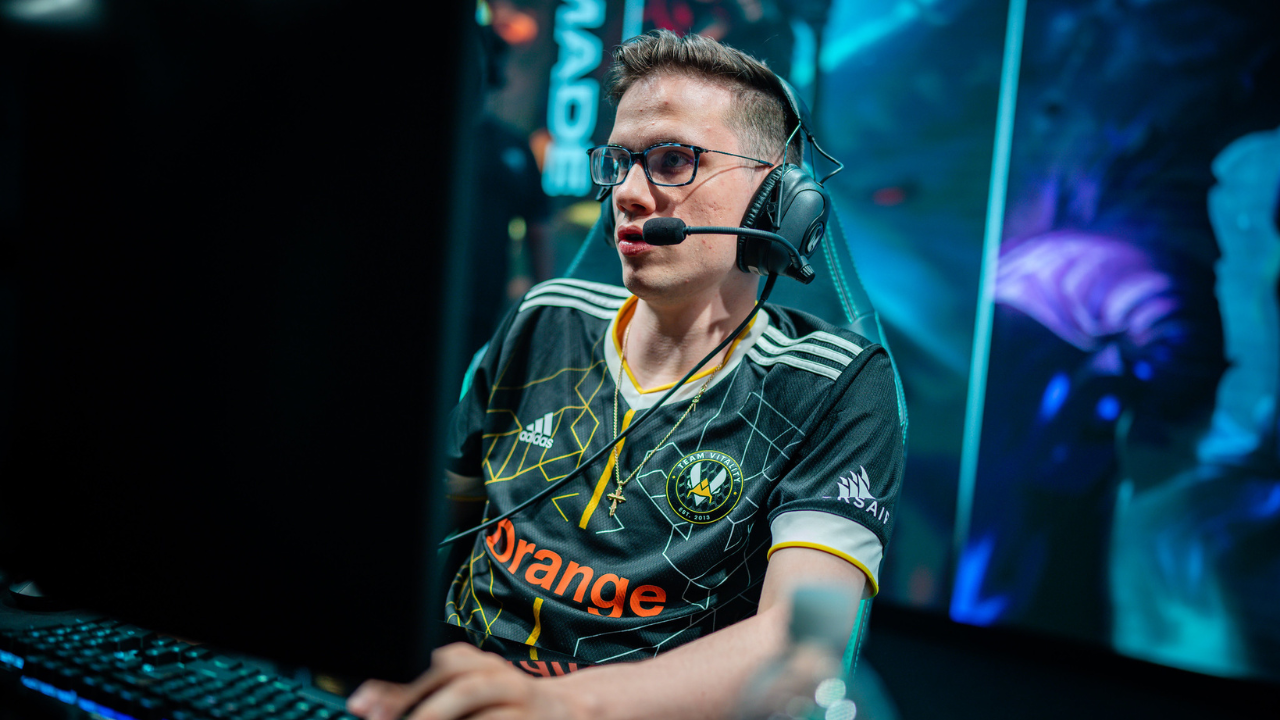 Crownie back in the LEC in 2023, promoted to BDS starting roster

According to Brieuc Seeger (LEC Wooloo), BDS is promoting Juš “Crownie” Marušič to their LEC roster for the 2023 season. After a year in BDS academy team in the LFL, Crownie is back on the big stage, completing BDS’s 2023 roster.

Crownie getting another chance

After a year in the LFL, Crownie finally gets another chance in the LEC. The Slovenian had a very good year, as he was one of the key pieces in BDS.A finishing second in both LFL splits and reaching the EU Masters Summer final.

Looking back at the BDS’s results in the LEC, many wondered why Crownie wasn’t promoted during the season. Their starting AD Carry xMatty had quite an underwhelming season, but they decided to stick with him for the year.

Now, Crownie is looking to lead the “new” BDS roster in 2023 and hopefully improve from seven overall wins in 2022. With the synergy mostly already in place, maybe BDS can get off to a good start in 2023. Inhales Copium

Also, as Jaxon reported almost two months ago, BDS’s confirmed head coach Fabian “GrabbZ” Lohmann is not in their 2023 plans. Their new head coach is Adrien “GotoOne” Picard, who comes straight from their academy team.

Adam is back in the LEC after playing for Fnatic in 2021 after raising his stock in the LFL. The Frenchman was always regarded as a player with a high ceiling and showed it in the French league, but he needs to expand his champion pool to prevent issues if the meta shifts away from his picks. He almost exclusively plays bruisers and can get exposed if not in his comfort.

Furthermore, BDS’ jungler, Sheo, will make his debut in the LEC in 2023. The 21-year-old has been a well-known name in ERL circles for a while and is regarded as one of the best young junglers in Europe. He is in a similar position as Cinkrof was a year ago, and BDS may hope that he can make a bigger impact in the “big league.”

BDS struggled to find wins in their debut year in the LEC, but we’ll give them a pass for being brand new to the league. However, we expect them to take 2023 more seriously and at least make a dent. Of course, no one expects them to contend for the title, but the lack of playoff ambitions would be disappointing, to say the least.

Judging by their offseason moves (especially compared to others), it doesn’t seem that they expect much better results. Their ambitions are probably not any bigger, nor is their budget. They promoted three academy players and the head coach to the starting roster, then added Labros “Labrov” Papoutsakis, who struggled in Vitality in 2021. Those players have shown potential, but the competition in the LEC is way tougher than in the LFL.

For the team to work well in the LEC, Crownie needs to have an impact on and off the Rift and lead this young core with limited LEC experience. At least, he and Labrov are familiar with each other: the duo played together in 2021 in Vitality and worked better than people expected at the time. The Swiss org has a difficult task ahead in 2023, and fingers crossed that its roster doesn’t flop.