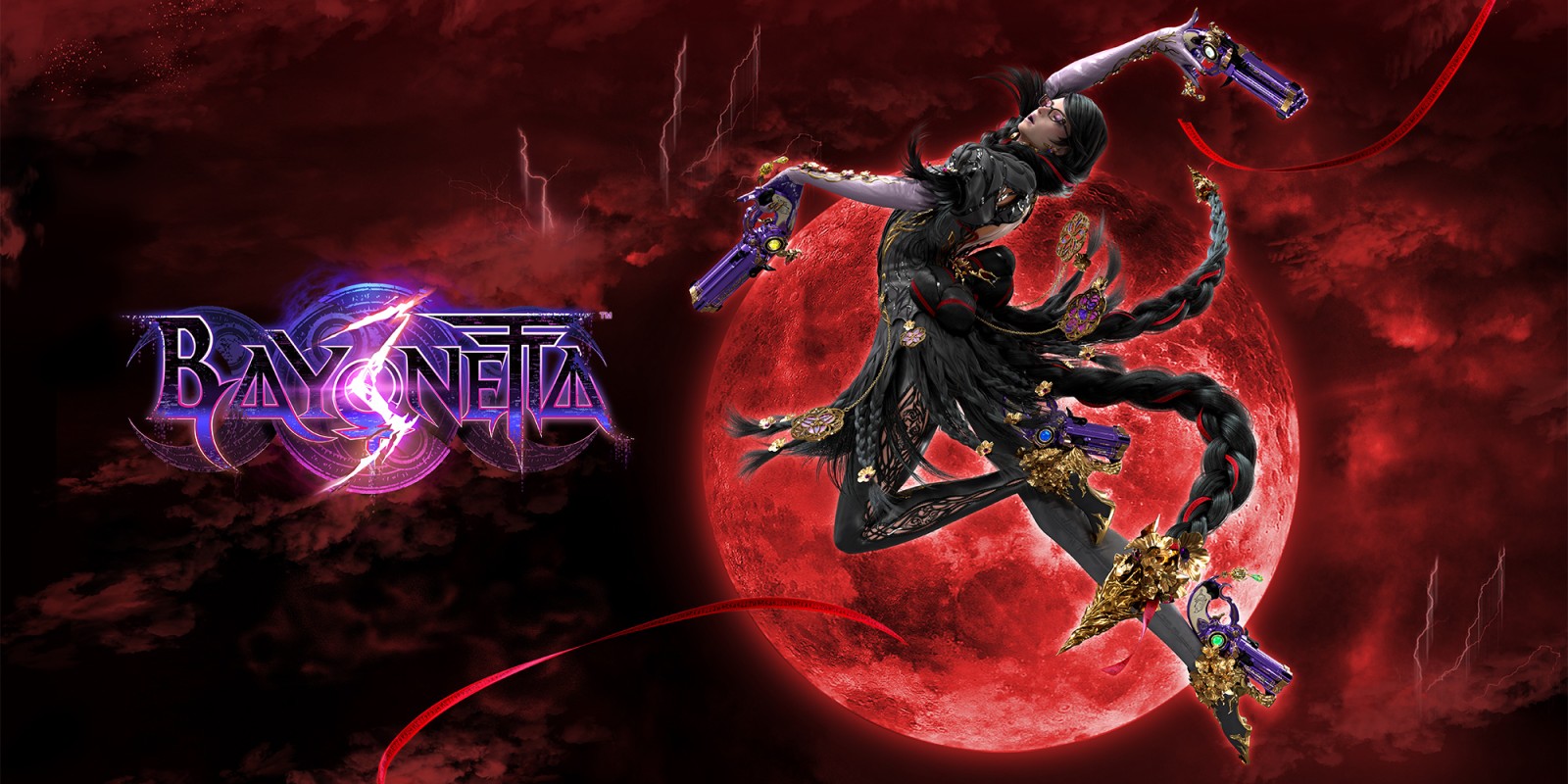 Hellena Taylor, the voice of Bayonetta in the two first games, won’t be coming back in the next sequel.

This was known already, but some very crucial information was deliberately hidden.

This was already extremely suspicious. How is this only made known to the public less than a month before the game releases?

The true reason for the voice-actress change

The justifications given for the change, even weirder: “Various overlapping circumstances made it difficult for Hellena Taylor to reprise her role.” This is classic corporate gibberish that manages to say nothing at all in a fairly length sentence.

Hellena took it upon herself to elaborate on what “circumstances” there were:

The voice-actress posted three videos on Twitter, amounting to a total of around 6 mins. She explains what really made it impossible for her to return as the Bayonetta everyone in the West is familiar with.

As the actress points out, Bayonetta is a massively successful franchise. It is a widely respected game series with legendary Hideki Kamiya at the helm. It has made hundreds of millions of dollars, and the hype surrounding the third entry pretty much ensures another hit.

Regardless of that being the case, 4000$ for voicing the protagonist of a AAA game is a laughable offer by itself. It could’ve been Hellena’s first try at the role, it could’ve been an entirely new IP, it would still be a joke of an offer. So, the fact that Platinum made this offer with all the circumstances surrounding it, is frankly unbelievable.

What the voice of Bayonetta is asking for

Hellena made this information public with the purpose of asking for a boycott. She directly asks the viewers to donate to charity the money they would spend on Bayonetta 3. She is rightly angry and frustrated at the situation.

We all know that, among many other industries, the creative industry suffered a lot with covid. Hellena Taylor brought up her personal financial difficulties and the mental health issues that came along with them.

Her IMDB page shows no roles since 2014. with the last project mentioned being precisely one as Bayonetta. This new title was likely her golden chance to get back to a more successful path, and Platinum essentially took that opportunity away by offering her a rate that would surely fall below a living wage when counting the hours that she’d be working.

The actress mentions that she had to audition for the role, probably due to the 8-year gap between her last reprisal and this one. After Platinum said that she was still perfect as Bayonetta, they made an “insulting offer”. Given that 4000$ was the final offer, it’s safe to assume that this one was even LOWER.

To make matters worse, Hellena received the final offer after sending a personal message to Hideki Kamiya. She got a response to that message, filled with compliments, but ruined by the number 4000.

It’s also important to note, from what Hellena says, it seems she’s breaking an NDA by posting these videos. This NDA was likely signed when she was doing her casting for the role and breaking it can have repercussions for the actress.

Is Jennifer Hale voicing Bayonetta for 4000$?

Jennifer Hale was the voice-actress chosen for the role. In the same interview with Game Informer, Platinum described her as “a good match for the character.”. I doubt that the fans who’ve grown accustomed to Hellena’s wonderful portrayal will agree.

Hale is no rookie. She is a veteran voice actress with hundreds of IMDB credits and with multiple respected roles. She voices female Commander Sheppard in the Mass Effect series, she’s the voice of Rivet in Ratchet and Clank, Ashe in Overwatch 2, etc.

Is this a person who’d take this job for 4000$? No. Jennifer isn’t lacking projects. She’s The Red Judge in this year’s Metal: Hellsinger and has 4 future projects already announced on her IMDB page. So, why have Platinum replaced Bayonetta’s voice-actress? They’re not even saving money.

This is a deeply sad news that sours what should be an excellent release. We’re less than two weeks away from Bayonetta 3’s release, and now we’re faced with two options: buy what will surely be an amazing game or boycott the studio that has thrown the voice of her franchise away.

Not a tough decision, to be honest. #BoycottBayonetta3