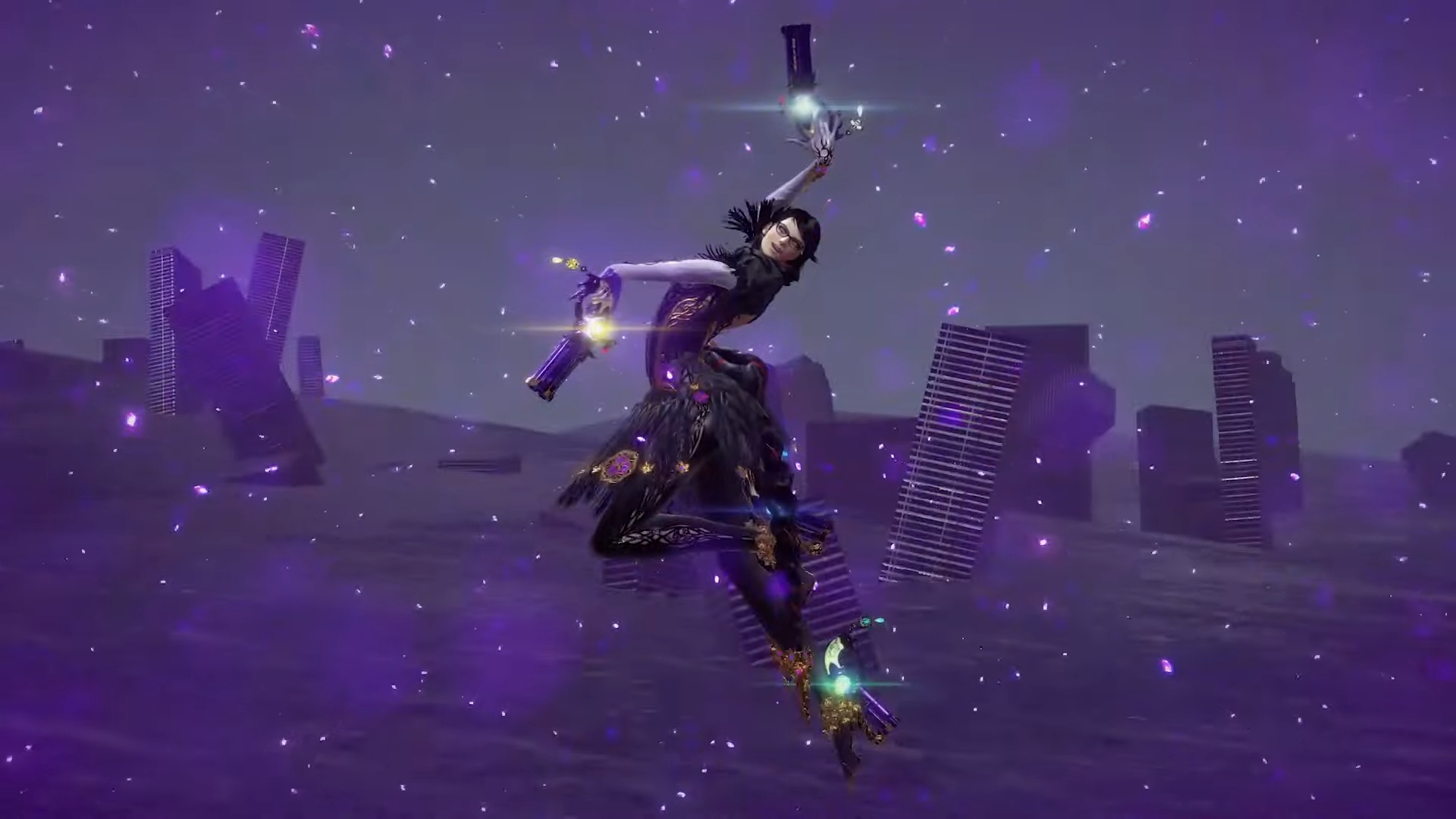 In time for Halloween

Nintendo has finally revealed the release date for Bayonetta 3. The latest installment in the popular hack ‘n’ slash series will launch on the Switch on October 28 this year.

You’d be forgiven for thinking the game would never arrive. It was first announced way back in December 2017, and developer PlatinumGames has remained pretty quiet since then.

To celebrate Bayonetta 3’s release date announcement, Nintendo has posted a new trailer to drum up some hype. It sees the titular character battling through Tokyo and China, among other places. You can check it out below.

It reveals a new ability for Bayonetta called Demon Masquerade, which sees our heroine channeling the demon linked to her weapon. This promises to enhance the action by bringing even more over-the-top combos to combat.

Bayonetta 3 will also introduce the ability to summon demons to join the fight. Examples include Gomorrah, Malphas, and Phantasmaraneae, who will get involved whenever the game feels like scaling up the action.

Aside from Bayonetta, you can also play as Viola, a witch-in-training. She heads into battle alongside her cat demon buddy, Cheshire.

Bayonetta 3 will release on the Nintendo Switch on October 28. You can pre-order the game ahead of the date on the Switch eShop.

More ridiculously over the top hack 'n' action? Count me in.