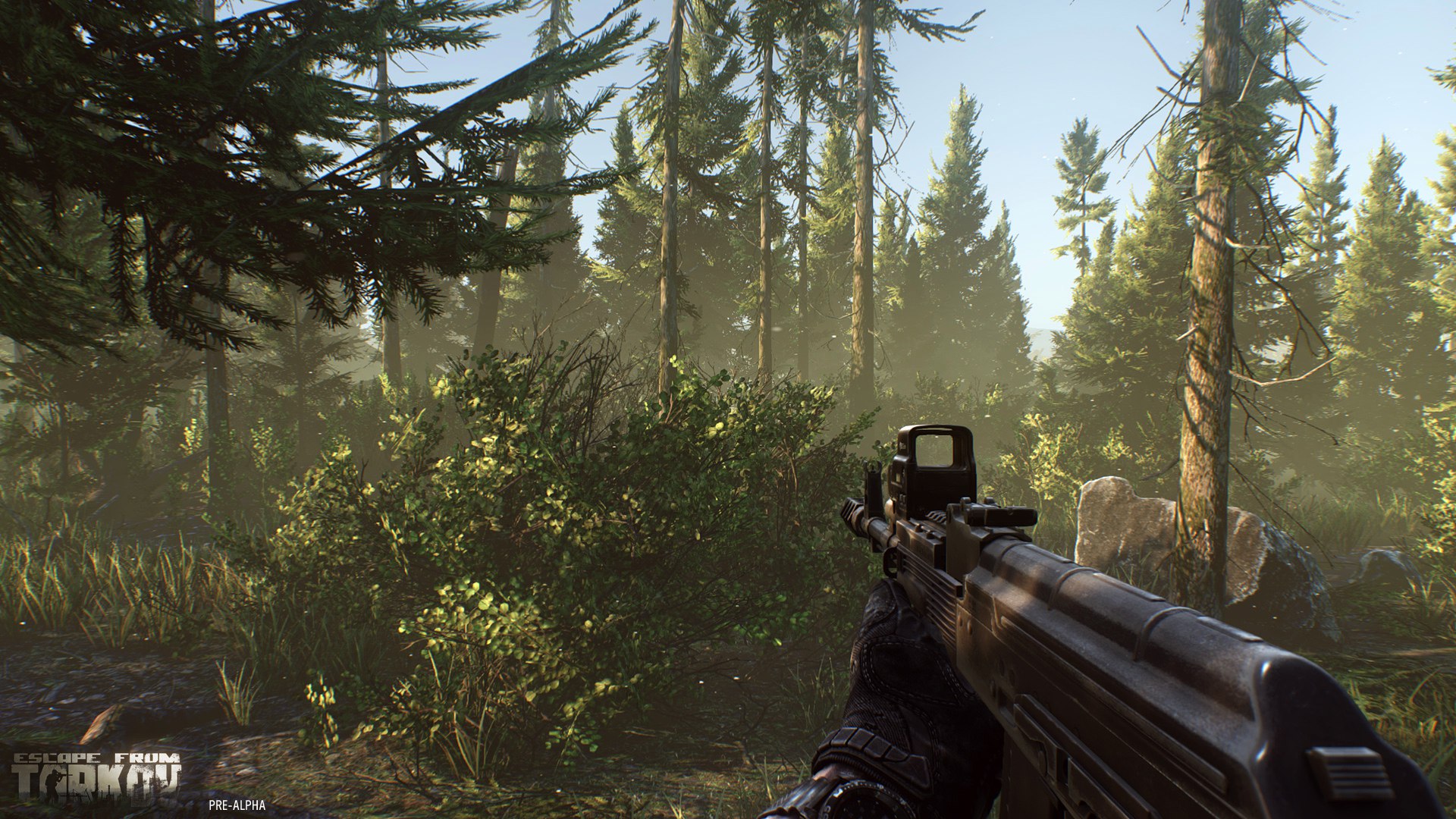 I don't want to escape tarkov

Battlestate Games have released three new screenshots of the upcoming map, Streets of Tarkov, to get fans talking and to create a buzz around the map’s release.

It has been a long time since the release of the teaser trailer for Streets of Tarkov, being over two years since we first saw a few clips of the map.

At the time, fans went absolutely wild after the teaser trailer’s release, seeing a brand new large-scale interactive map coming to Escape from Tarkov; unaware of the forthcoming wait.

But, as the current Escape from Tarkov wipe begins to draw to a close, Battlestate games have begun to tease us with more Streets of Tarkov content. So, will this be the wipe we finally get to experience the new map, or is this just another wind-up?

The wait is finally over… Hopefully

After two years of teases with trailers, screenshots and hints from the lead developer Nikita Buyanov, the fans hope that the time has finally come and we can expect the implementation or player testing of Streets of Tarkov this Christmas.

There has been a lack of information on the map for a while, which is quite unusual behaviour considering that’s all the developers usually taunt us with. They are fully aware that the entire Tarkov player-base has been patiently waiting since June 2020.

Judging from the new screenshots, they are all buildings and parts of the map we are somewhat already familiar with, and as such developers have most likely shown us everything they can about the map. Does this mean they are ready to release it?

The Tarkov wipe is coming soon

Considering the previous Escape from Tarkov wipe was June 29th, players can expect to hear incoming news on the next wipe imminently, considering developers don’t troll their fans and prolong the current wipe out into the new year.

A wipe is much needed already due to the lack of fresh content over the last couple months besides weaponry updates and the lighthouse extension nobody cared about.

Escape from Tarkov wipes typically last between five and seven months, and by the end of November, players will be more than ready for the next wipe.

Battlestate Games usually release an update before Christmas hits, because people have time off work and gifts to buy, meaning people might spend money on the game just to access their brand new Streets of Tarkov map.

Then again, influencers such as Pestily, aka the Godfather of Tarkov, still believes we have some time to wait before players see access to the new map. He, of anyone, is most qualified to have such an opinion due to him having links to leading developers.

What we do know is that the map should be nearing completion. Streets of Tarkov has been in development for years and it has been Battlestates biggest project since the release of the game, therefore they aren’t in any position to mess this up.