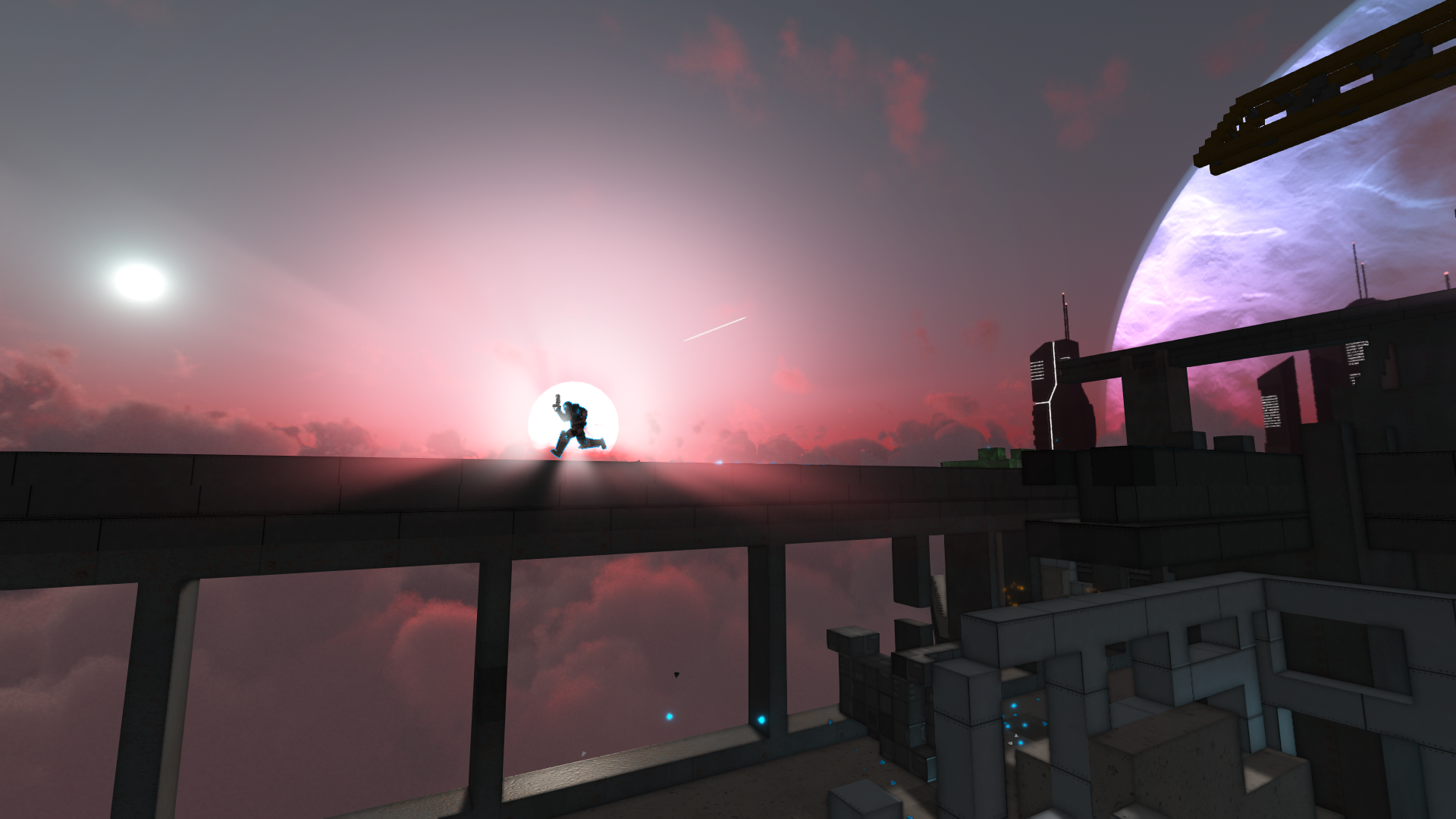 Battlefield and Roblox team up in Sector’s Edge

It’s that time of the year folks. As a yearly tradition, Call of Duty burns a hole in wallets with the newest entry of the FPS juggernaut by Activision.

Alongside that, Kratos is set to graphically destroy another bevy of gods in God of War Ragnarok. Basically, the gist of this intro is that gaming is set to get crazy real soon.

Plenty of big names are set to hit the stage soon. I only named two, but there’s way more to look forward to for the next couple of months,

However, deep in the corners of Steam, a new free-to-play FPS experience is brewing. That experience is known as Sector’s Edge, and we’re here to shine a light on this unique project.

Sector’s Edge caught some steam (no pun intended) after industry reporter Jake Lucky shared a post of footage. The game’s development is the work of two brothers who were very excited when Jake shared footage.

Sector’s Edge appears to be a take on Battlefield with visuals inspired by Roblox and Minecraft. It’s a F2P shooter with completely destructible environments and proximity chat which was showcased in a hilarious bit.

Check out the trailer below.

Cinematic trailer aside, the game’s site includes plenty of juicy details. Vercidium has boasted features such as “raytraced audio” for some of the best in-game audio to date.

Players can expect unique loadouts and attachments that cater to any style. There are also nine playable maps to go absolutely bonkers on.

The most interesting bit is the studio’s “Advanced Lag Compensation” servers which they describe as:

“Our servers have advanced lag compensation systems that ensure fair play and accurate hit registration for players with up to 400ms latency.”

No idea how such a small studio can promise all of these features and really good lag compensation. However, Steam feedback is through the roof as the player count rises.

Head on over to Steam, and check out this neat little project. Who knows, maybe you’ll hear us talking in the proximity chat.

Small projects like this are always a fresh breath of air. Here's to hoping the team nails this one!