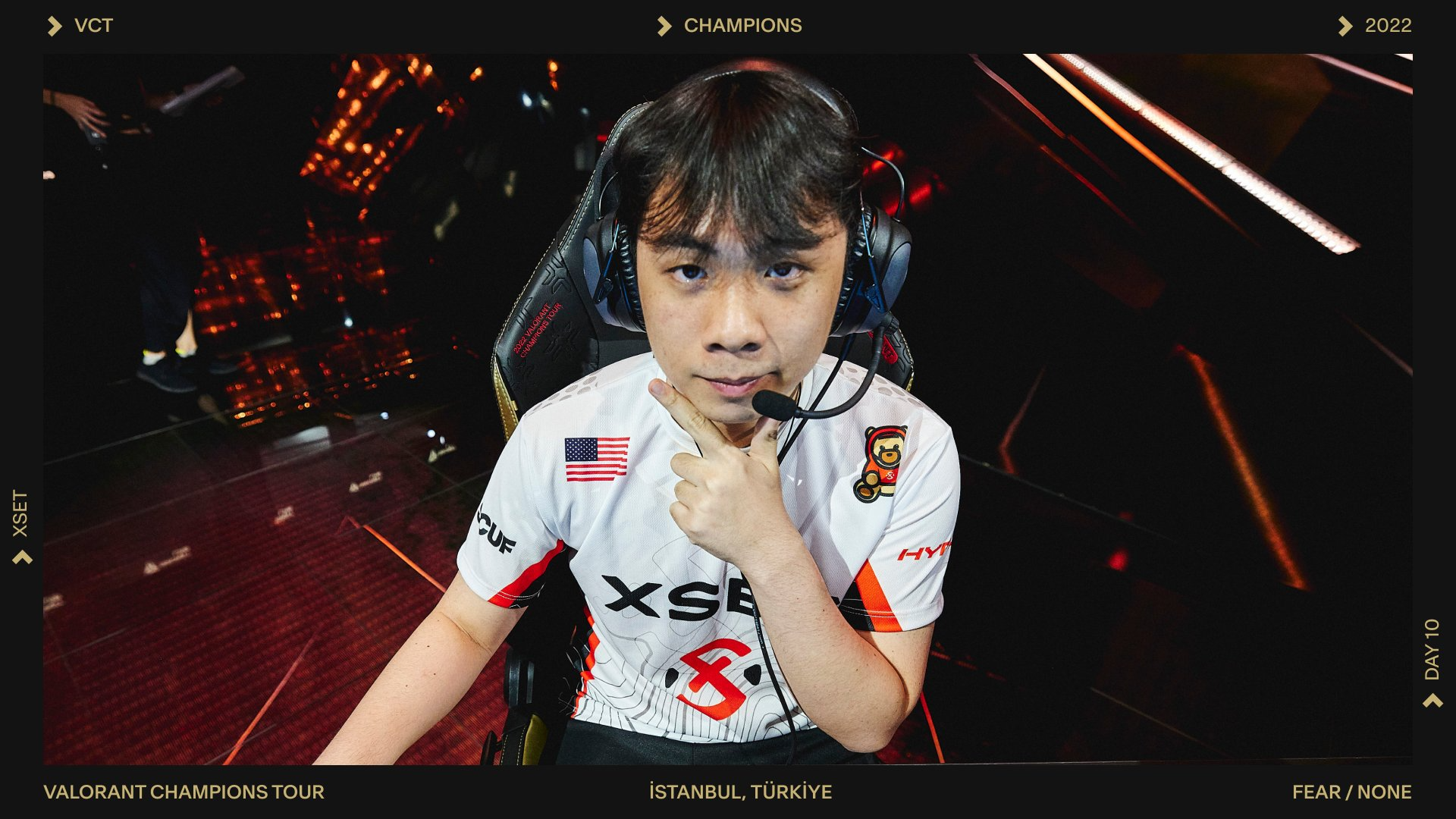 OpTic Gaming will be met by XSET in the upper-bracket semis following the latter 2-0 win over EMEA side Fnatic. OpTic beat Team Liquid earlier to keep their own upper bracket run going.

OpTic has been considered the best NA team for a while, and has the best player in the world in yay, although XSET has impressed at VALORANT Champions 2022. They have also beaten FunPlus Phoenix at the event. The game should decide who is actually the best team in the region.

XSET stormed to a 5-0 lead on their map pick of Pearl, with cryocells opening the map 11-0. Cryo continued to be the dominant force as he ended the map 26-11.

Derke did his best as the opposing Chamber, but ultimately it wasn’t enough as Fnatic lost the map 13-8.

Crycocells continued his Chamber form on Fracture with a 22-14 scoreline. Dephh also played support on what is his agent Breach’s best map with a 20-16-5 scoreline.

Once again Derke was Fnatic’s heavy hitter with another strong performance on Chamber. He was map MVP with a monstrous 206 ADR after a 26-20 game. Duelist Alfajer was Fnatic’s biggest struggle over both maps with just 21 kills. The second map ended 13-11 to XSET

Fnatic will now fall into the lower bracket and face Team Liquid in an EMEA matchup for elimination.