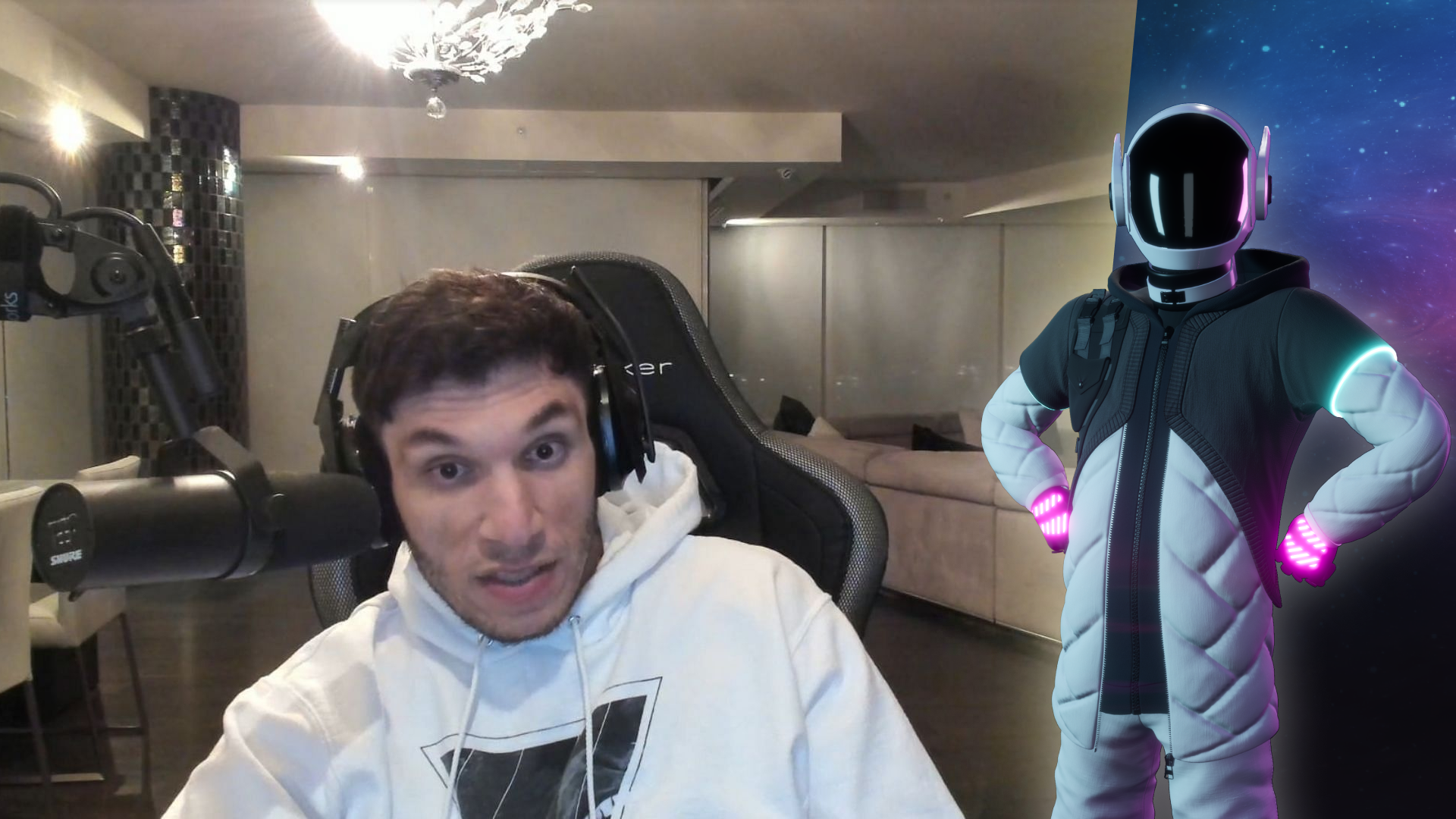 Banning gambling on Twitch is, obviously, a good idea

If anything, banning gambling on Twitch isn’t far enough.

The fact that we allow children to throw money at people who already have way more than their skills should ever truly have let them (much like the reality stars so many of said children/young adults would turn their noses up at) is already slightly weird.

But then we let the streamers – in many cases pretend to – gamble that money away, in front of an often very young audience.

Which, predictably, has led to controversy.

Twitch should be thanking their lucky stars there was an obvious gambling addict who ruined it for the rest of the – and you can read these air quotes aloud – “honest” gambling streamers.

There’s a world where they would have got in some serious trouble further down the line should a bunch of social recluses tear down their families with gambling problems.

You might think that’s a crazy stretch, but it’s really not.

We’ve already seen one streamer get so addicted he was begging other streamers for money. Anyone who has seen Twitch chat during a tier two Counter-Strike game, or the DMs of literally any esports orgs after a loss, knows what angry bettors look like.

As serious as alcoholism

More people are addicted than are willing to admit it.

Gambling addictions destroy people. As much as alcoholism, as much as substance abuse, more than infidelity. While drinking on stream isn’t restricted like it should be, banning gambling is clearly a step in the right direction.

Hell, I’d posit that even if children weren’t on Twitch, it should still be restricted in some senses. Until you can prove everyone on your stream is an adult, you shouldn’t be able to stream it.

I don’t care if it’s a couple of euros or thousands of dollars. The size doesn’t matter that much, because it can always be scaled down, and some people can’t afford to lose small amounts of money.

Yes, maybe some people should be ‘more responsible’ for their actions, and dishonest weasels like mOE can blame parents across the world, or even, legitimately, children, all they want.

It will not save you from potentially ruining lives for an easy payday. It’s frankly absurd to push blame onto the children and away from yourself.

Should children be using you as a role model? No. Do children always make logical decisions on who their role models are? Absolutely not.

Are you aware of, and flaunting your status as a role model, and blaming those who idolize you for the fact that you promote gambling addictions to people who are too young to know better?

Stopping addiction is a good start

Twitch are doing their viewers a solid.

Not only are they removing dishonest streams (where betting websites fund streamers), they’re also stopping you from fueling a potentially life-ruining addiction, but they’re saving us from the most obvious, and painful issue.

Lazy content from people who used to be gamers, who realised that there was easier money in pretending to gamble.

You can point to hot tub streamers if you want. Point to the girl who was getting railed on screen. Point to whatever other streamers you think are dangerous, and ask yourself this.

Is looking at a girl in a bikini going to mess you up like gambling can?

Whether or not hot tub streams should be on Twitch is immaterial. If you judge anything even remotely objectively, and on a case-by-case basis, there’s basically no non-money-making reason for it to stay.

God forbid some of these streamers have to actually play games again.