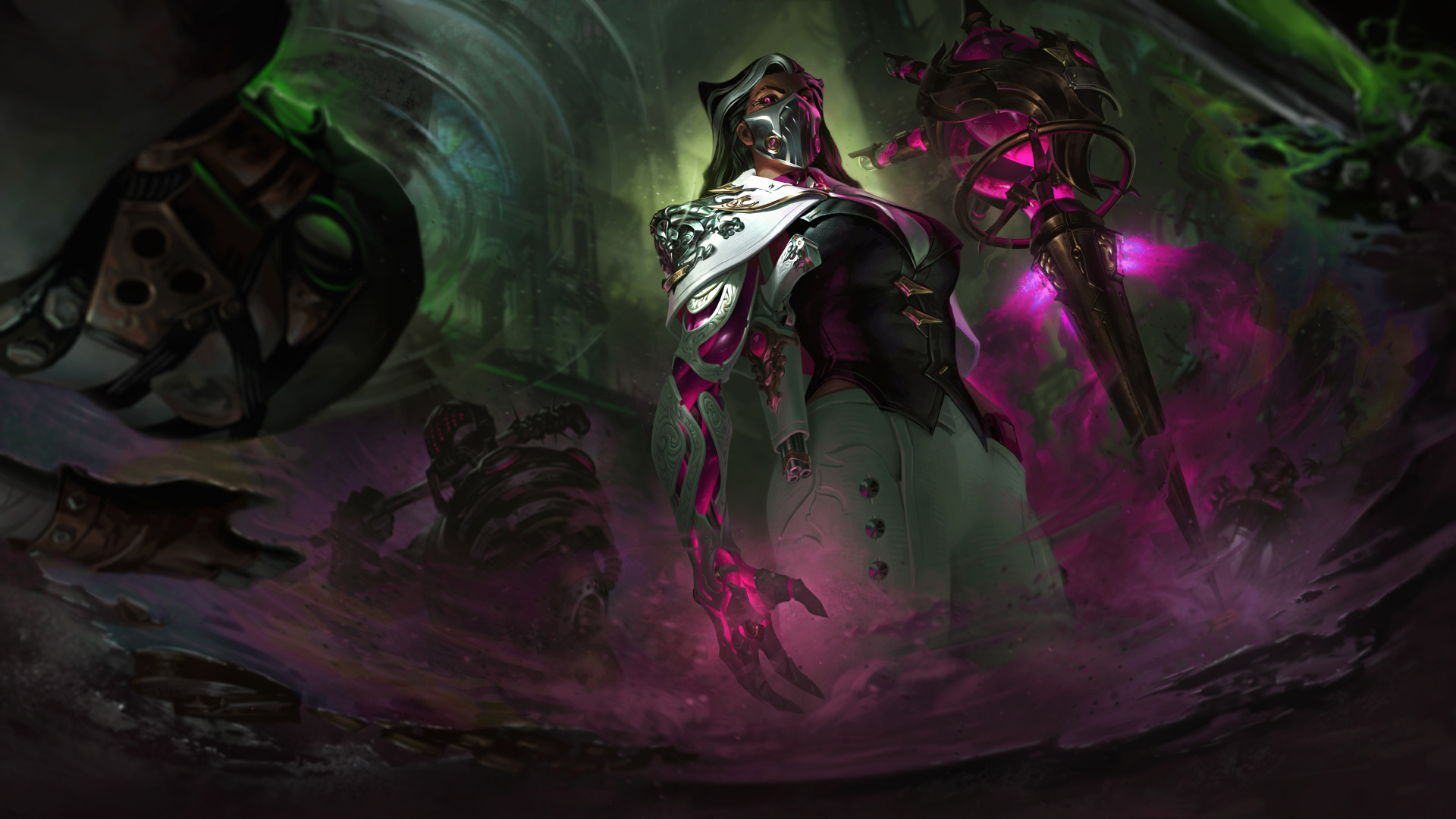 Get ready for your solo queue games to be utterly ruined: Fnatic have unleashed a potent combo to destroy G2 Esports in Game 1. Hylissang’s Renata Glasc and Razork’s Viego annihilated G2 during teamfights with the power of resets.

Hylissang had already set a precedent for how dangerous his Renata gameplay was in the last week of the LEC regular season, but the addition of Viego has turned games into unplayable scrambles.

The combo thwarted G2’s plans as caPs’s Lissandra was forced to save his Ultimate for reset prevention or LeBlanc’s burst. Eventually, G2’s engages found no quick kill as Bailouts denied Lissandra’s Passive—Frozen Thrall from seeing the light of day.