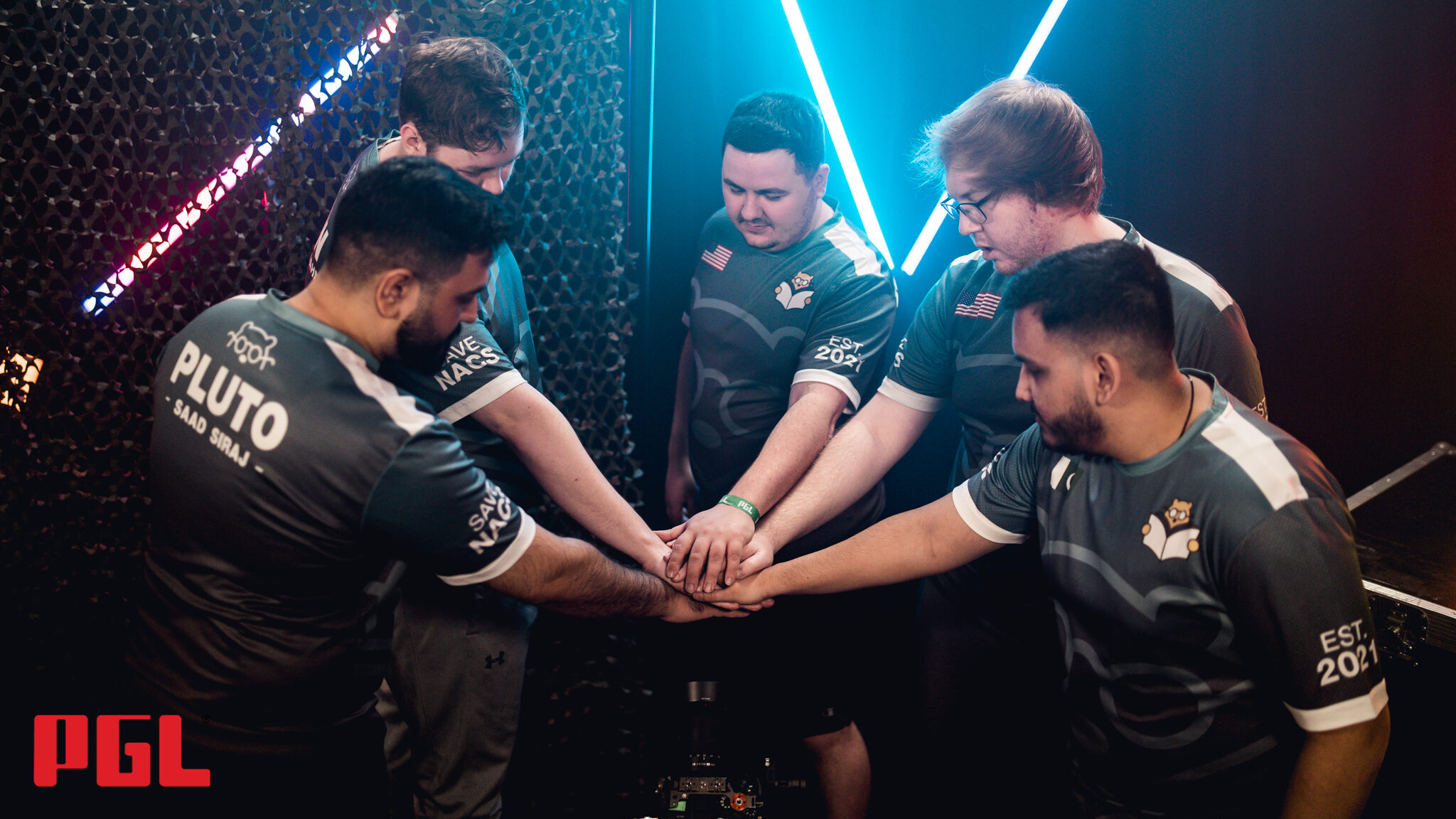 A disappointing season appears to be bringing an end to the Bad News Bears project; despite their relative popularity within North America.

According to sources in the region, Bad News Bears will be disbanding shortly.

A team that at one point was considered among the best in North America under the tutelage of Shakezullah, Bad News Bears found themselves in relegation contention in the ESL Challenger League.

That is not what is expected of you.

Where did it all go wrong?

Losses of key players like junior, Bwills, Jonji and Swisher over the last year left BnB with very few players left in North America, and as such they decided to take a gamble on Momo and Pluto.

The two Pakistani players had been playing in the NA scene, but it was still a gamble to try them out given their less than superb stats.

Individually they were decent, by NA standards at least, but it wasn’t enough to bring BnB back to the halcyon days.

That’s not a sleight on those two players, though; they were never expected to be as good as the players who have moved on, and that is an unfortunate side effect of being a start-up org.

It’s always a shame to see teams fold, especially ones with unique branding in a region that desperately needs good players.

What happens next is unclear; Shakezullah is one of very few genuine IGLs in NA, and despite his individual ability not being up to scratch, the scene probably needs him to bring through talent.

Though I wouldn’t be surprised if he did retire.

I never want to see anyone have to fold; but the writing was on the wall, sadly.