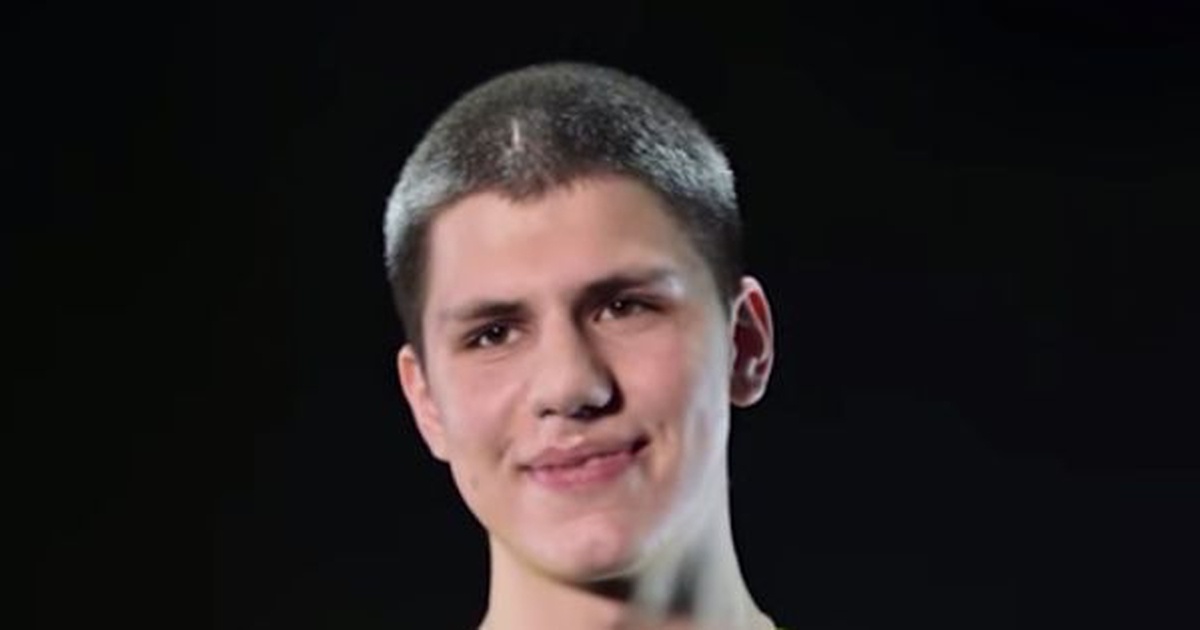 I don't know what they're feeding the kids over there in the CIS region, but whatever it is, I need some.

A seemingly endless supply of talent comes out of that region, with new superstars found every few months, it seems. And yet, all of them seem to get the hype they deserve outside of the one born winner of the last few years = B1T.

Seriously, he gets some praise, of course, but the way he's transformed NaVi from always the bridesmaid to serial wedding crashers has been nothing short of astounding. s1mple will always get the bulk of the credit, rightfully, but let's not forget where this team was before B1T.

Not just a body

It's easy to think that anyone could win with s1mple and electronic, but it's provably untrue. For an 18 year old kid to come in, slot in to a notoriously inconsistent team and become a beacon of consistent play, near-illegal first bullet aim and teamplay is unheard of. The last teenager to come in and win things this consistently was ZywOo, and before that the most impressive teenager in this role was Kjaerbye.

It's fair to say which B1T would like to emulate, and as such I can't see B1T joining Virtus.pro any time soon.

B1T is an extraordinarily talented player, and one look at his stats page pre-main team would have had you thinking NaVi were bringing up a rough diamond; instead, they found a diamond in the rough. A player who has learnt so much in a few months and catapulted himself, quietly, into superstardom.

And truly, that explains him as a player. 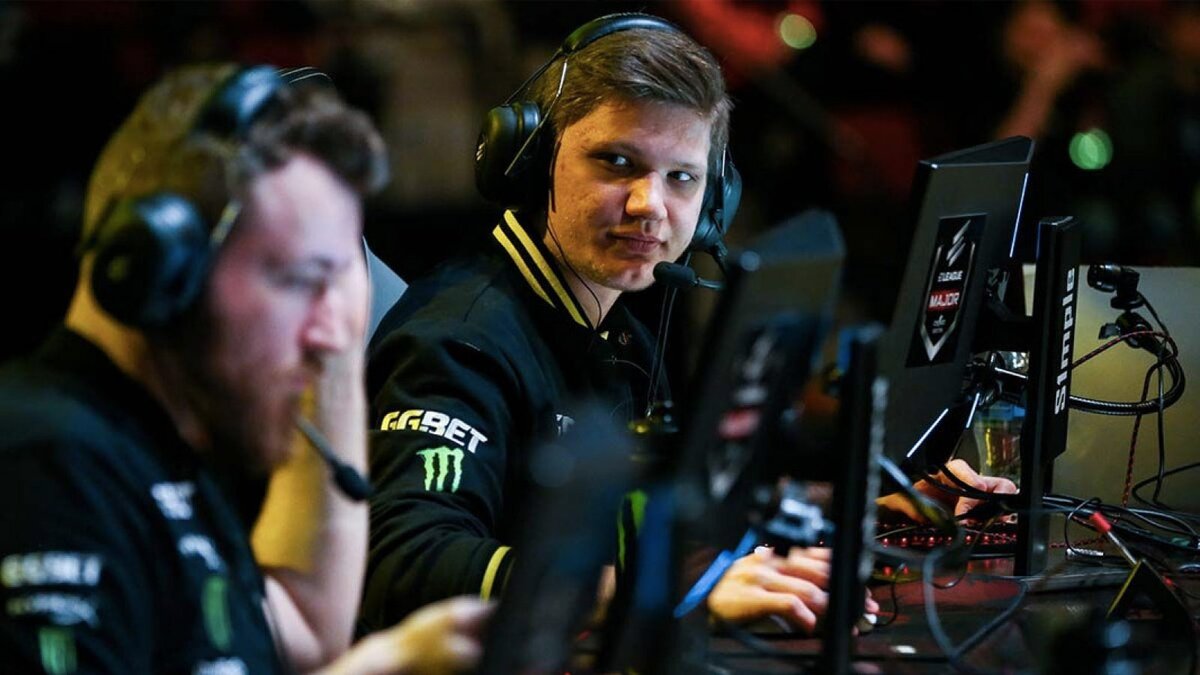 He's humble, and it seems that the wider perception is yet to catch up with how incredibly efficient he is. He is, regardless of what you want to believe, a world-class player within months of getting to this level.

It's a near-unprecedented start to life in tier one. Like, he's played 13 events on NaVi, and finished top two in 7 of them. That's truly ridiculous form for a guy who played his first pro game two years ago - he doesn't even really know what it's like to struggle and he's playing against the best teams in the world.

Quite why nobody mentions him among the truly elite glue men is beyond me. In fact, calling him a glue player undersells what a sensational fragger he is, and flashy at times too. s1mple without B1T is like Michael Jordan without Scottie Pippen; a symbiotic relationship, without one, the other cannot win.

But that only means that B1T is just as important to NaVi.

"s1mple without B1T is like Michael Jordan without Scottie Pippen"