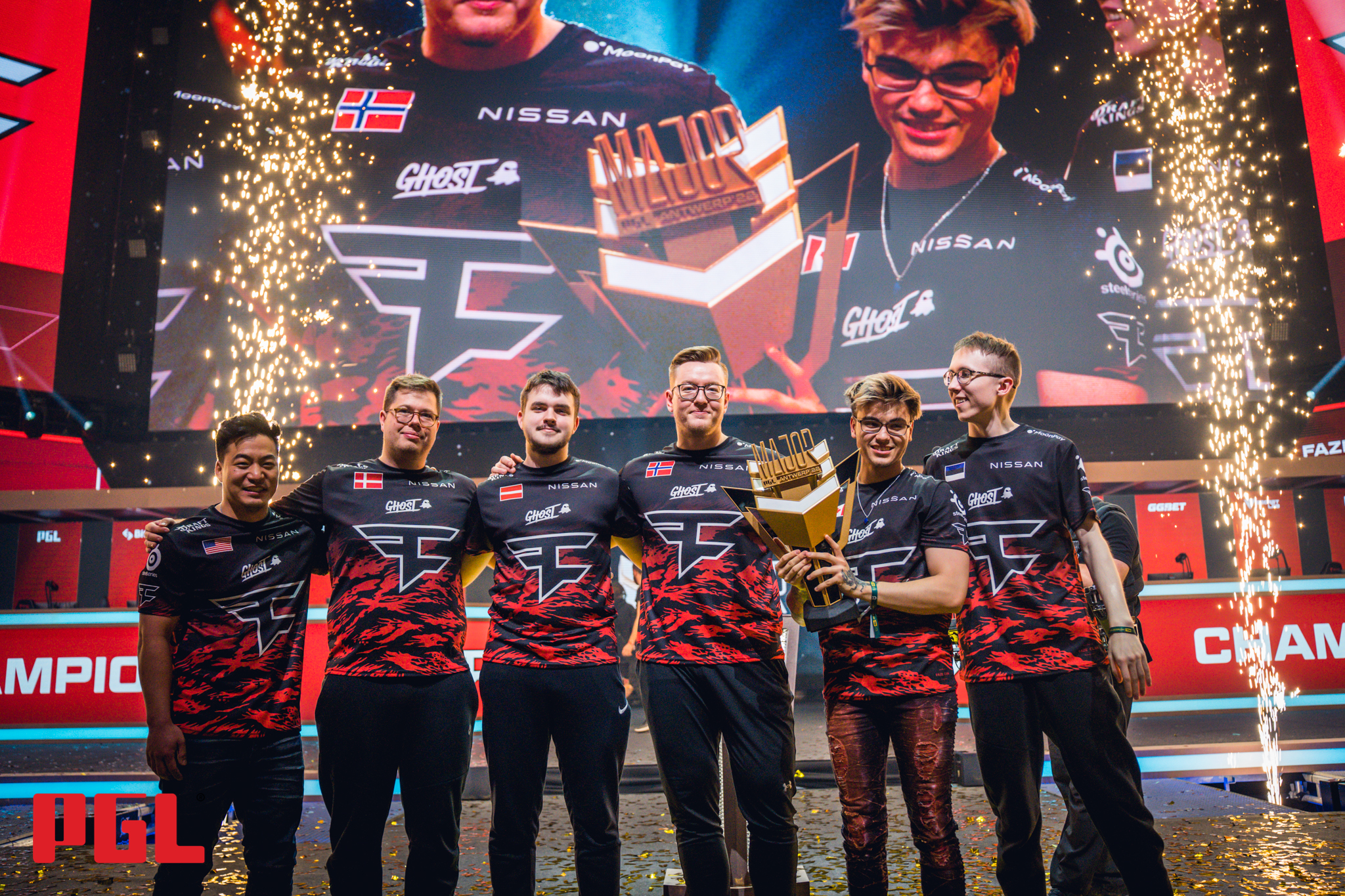 Can we skip this one?

B is for Boring – ESL Pro League Group B preview

ESL Pro League Season 16 is already well underway with Group A’s games concluding on Sunday. You can read our roundup here. The season has already provided us with upsets, as NAVI lost to Endpoint, and surprises in the debut of the new Fnatic roster.

Group B unfortunately doesn’t promise as much excitement. There may still be good games, but the teams just aren’t as interesting.

The obvious favorite is FaZe. They’ve been the best team in the world this year (regardless of what the HLTV ranking may say) and have won the three biggest tournaments of the year thus far: IEM Katowice, PGL Major Antwerp, and IEM Cologne. For our money, and with how mortal NAVI seem, they’ll likely win this event too. If they do, they’ll also take home the Intel Grandslam.

G2 is probably the most interesting team in this group. After recently undergoing huge changes with the signings of Justin “jks” Savage and Rasmus “HooXi” Nielsen, G2 disappointed in the BLAST Fall Groups. Jks was a worry in particular, while HooXi proved everyone’s concerns about his fragging ability, or lack of, to be correct.

Nemanja “huNter-” Kovac also suffered a drop off from his usual level, which could be due to a role change that still doesn’t make sense to anyone. At least Ilya “m0NESY” Osipov is still improving… right guys?

At the end of the day, all of this amounts to G2 actually being quite entertaining right now. If they fail to make it out of the group though, we might see this roster blown up even quicker than expected.

The third favorite is BIG, who honestly couldn’t be more boring if they tried. They’re great in Online events, but always much to be desired on LAN. That being said, there’s also nothing overtly wrong with them. Johannes “tabseN” Wodarz is a great rifle and Florian “syrsoN” Rische is one of the more fun to watch AWPers in the world when he wants to be.

The problem with BIG is that they’re just ‘fine’. They’re not good, they’re not bad, they’re fine. There’s nothing worse than being fine.

Next up is Outsiders, who haven’t really been relevant since Mareks “YEKINDAR” Galinskis left. Dzhami “Jame” Ali also clogs up this team with his rancid playstyle. The only thing we dislike more than AWPers here is baiting AWPers. Still, if any team manages to qualify outside of FaZe, BIG, and G2, we’d be willing to bet it’s Outsiders.

MIBR will provide some fun, South Americans are known for doing so. With the addition of Henrique “HEN1” Teles they should bring even more fun. HEN1’s always been a wild AWPer, which makes up for the fact he uses the gun in the first place.

Jhonatan “JOTA” Willian and Breno “brnz4n” Poletto look to be future stars and can also be hugely impactful in their respective roles too. If there’s a dark horse for Group B, it’s MIBR.

Lastly is the Portuguese team FTW. We’ll be honest here, we know nothing about FTW except for the fact that we expect them to be a free win for just about everyone in Group B. Oh, and they went on a miracle run to qualify for the event just to remove two of their players a week later. So that’s something.

This group is a certified borefest