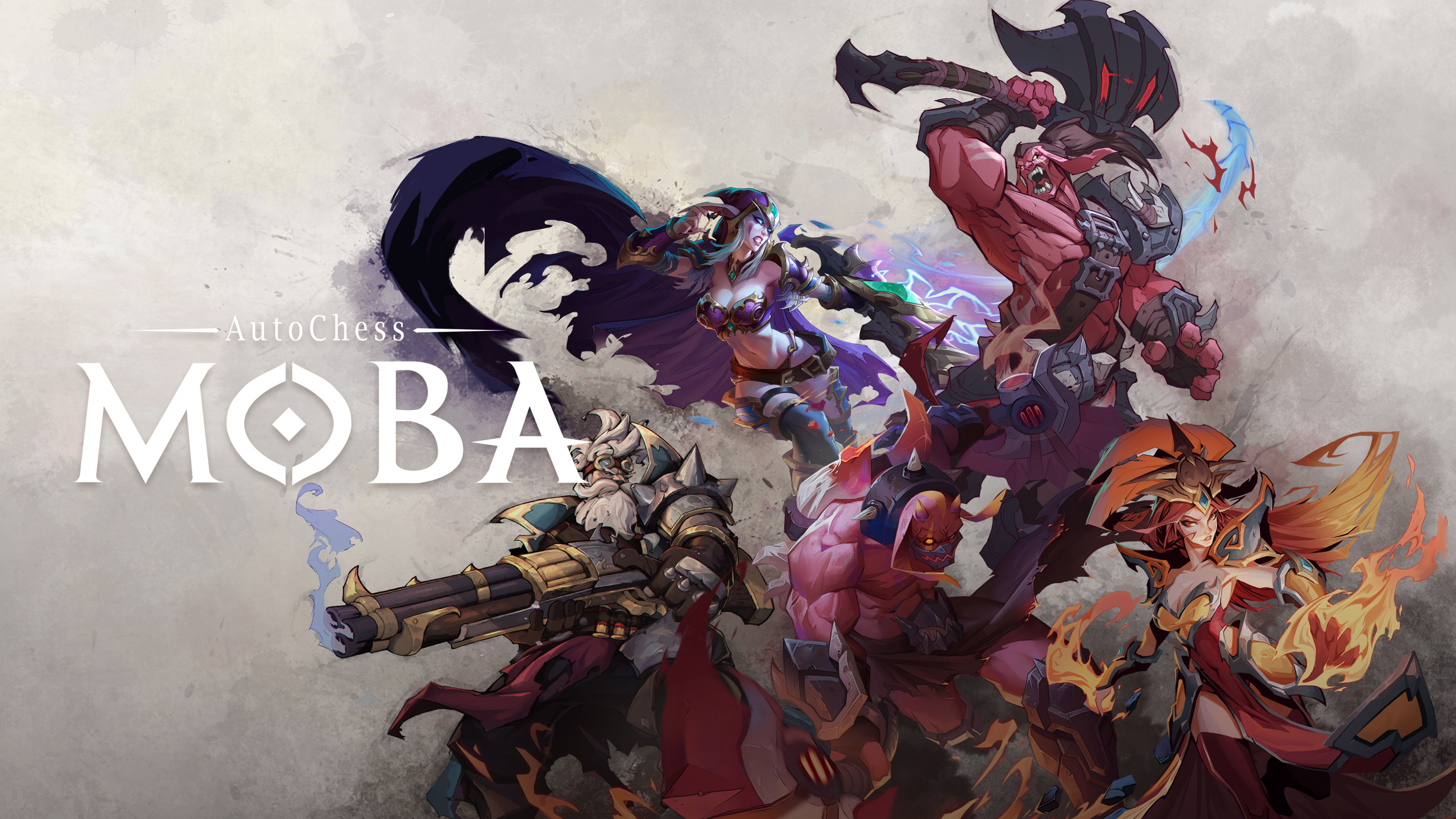 When someone says Dota 2, the picture that comes to mind is someone sitting in front of a PC clicking away at creeps and enemies.

Soon, that won’t be the only case, though, as a Dota 2 lookalike, titled Auto chess Moba, is coming to Android and iOS devices.

Yes, the same Dota 2 mod, Auto Chess, which birthed the auto-battler genre is getting a mobile MOBA game.

With Auto Chess being based on Dota 2, it’s not surprising that the upcoming MOBA title resembles the game as well.

YouTuber, Yason-, showed just how similar they are, though, by comparing the heroes in both games. Well…they look almost alike in terms of their abilities and names.

It doesn’t just end here, though, as the map is also quite similar.

With elevated platforms, a day-night cycle, cuttable trees in the jungle, and similar objectives, it’s almost like playing Dota 2 on mobile.

Currently, Auto Chess MOBA is in a regional open beta in Indonesia, Singapore, and Malaysia. More regions will be added soon. You can stay tuned for more information on the official website.

It remains to be seen how the game is received by the audience upon a complete release. Mobile gamers prefer simpler games, and Dota 2 is pretty complicated.

Auto Chess MOBA will also have to compete with the likes of Pokémon UNITE, Wild Rift, Mobile Legends: Bang Bang, and Honor of Kings when it releases. For MOBA fans on mobile, there are certainly a lot of options available in the market currently.

Perhaps a few too many.

I never once imagined seeing Dota 2 on mobile but here we are.