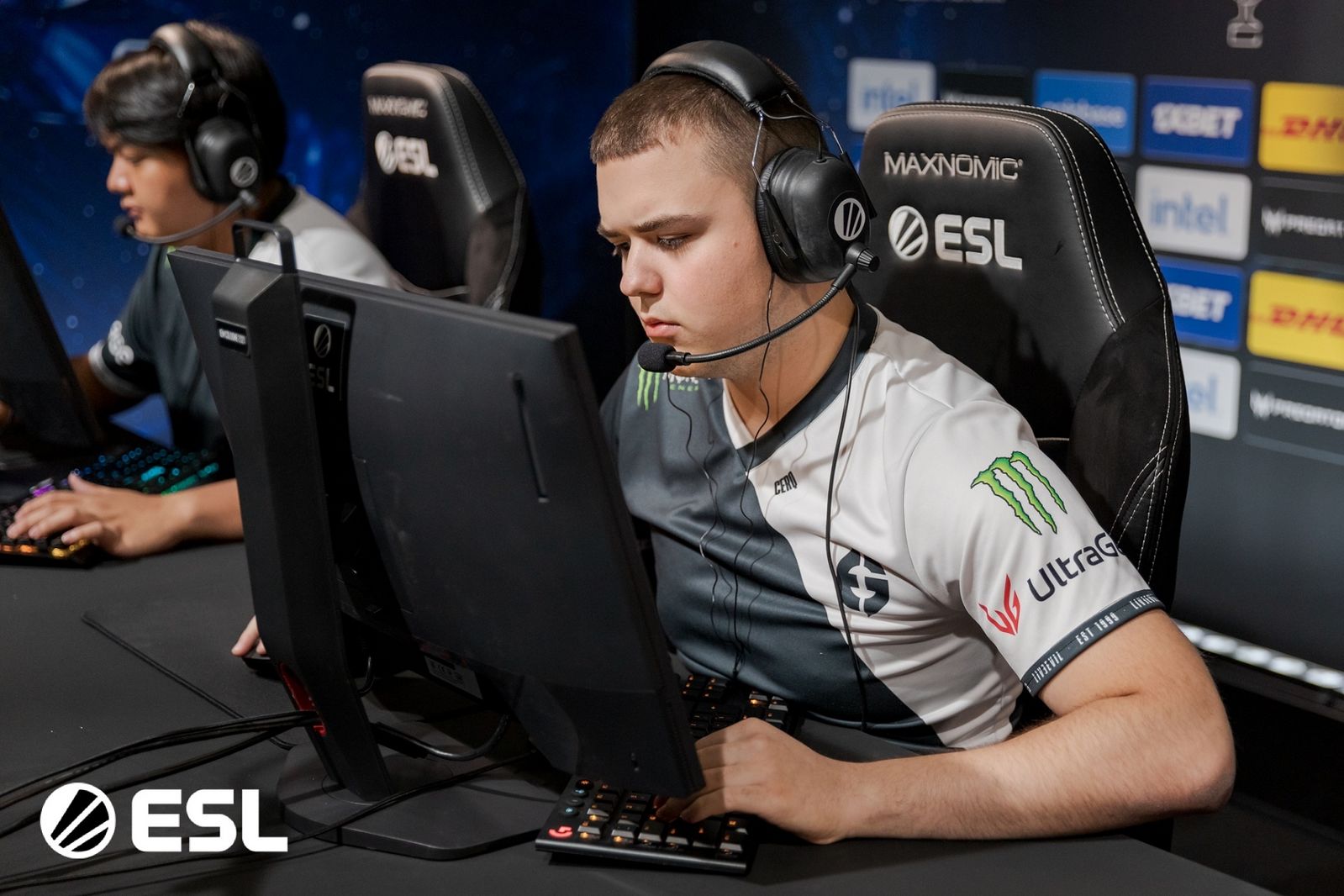 Evil Geniuses’ woes were almost compounded one step further as they required some heroics from Timothy ‘autimatic’ Ta to take Advanced side Limitless to overtime and eventual victory in the RMR qualifiers.

Led by Bobby ‘stamina’ Eitrem, Limitless had a couple of match points but could not convert and kick out the higher ranked team. Instead, they are left ruing what could have been.

autimatic was once considered one of not only the best in NA, but in the world, and proved why – albeit against a lower standard of competition.

He collected 42 in regulation to push Limitless to overtime.

It has been a tough time for Evil Geniuses, and the revealing of their eye-watering salaries to the world by the loose-lipped smooya will have done little to ease the pressure.

With the whole world now knowing that CeRq and Brehze earn around $30,000 a month, the difficulty of the task EG have to rescue this team has become more apparent.

Indeed it was neither of those players who stepped up in their time of need here.

EG continue their run towards the NA RMR as they face TeamOne at midnight CEST tonight.