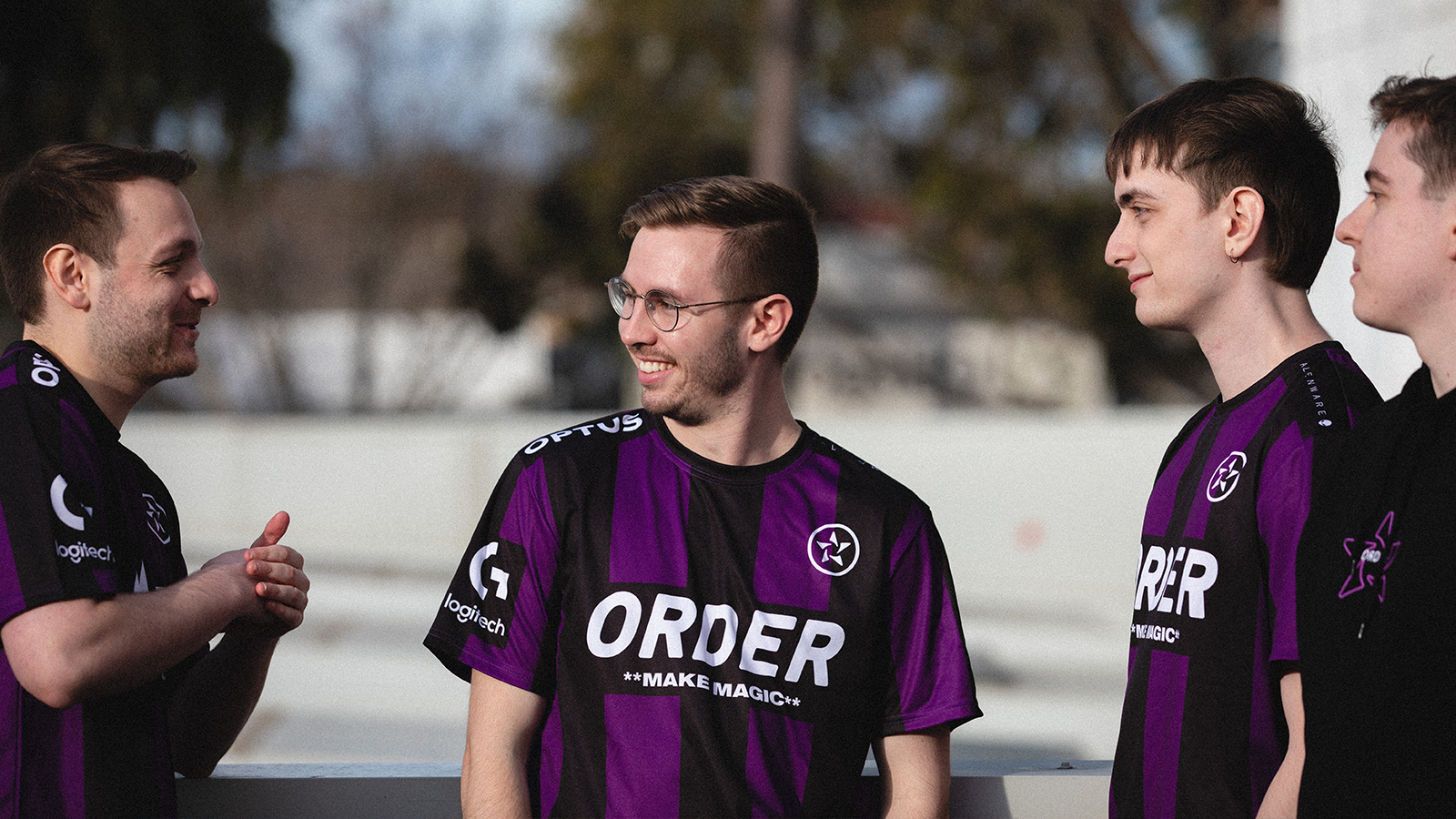 Another one bites the dust

Melbourne-based esports organization Order has entered voluntary administration, putting the future of its lineups in CSGO, LoL, and VALORANT in question. The news sees one of the biggest orgs in Oceania fall to its knees.

Order had recently reacquired the CSGO lineup of Renegades, considered Australia’s best. The move was seen as a sign of hope for the organization, as they managed to raise $5.2M last year and were one of the final significant operations left in the region.

CEO Marc Edwards deactivated his social media on Tuesday before alerting staff and players of the news.

A swansong for a region

Order is far from the first esport organization in Oceania to have to close the books. The likes of Athletico, Tainted Minds, Avant Gaming, and Vox Eminor have all shut down in recent history as competitive opportunities dry up in the region.

Last year, Order managed to secure significant investment. But the promised transition to becoming a streaming and apparel brand did not come to fruition. This saw them lose the funding, with investors pulling out.

According to Dot Esports, several potential buyers have expressed interest in acquiring the brand.

A potential problem in finding a new owner could be the amount owed in debt.