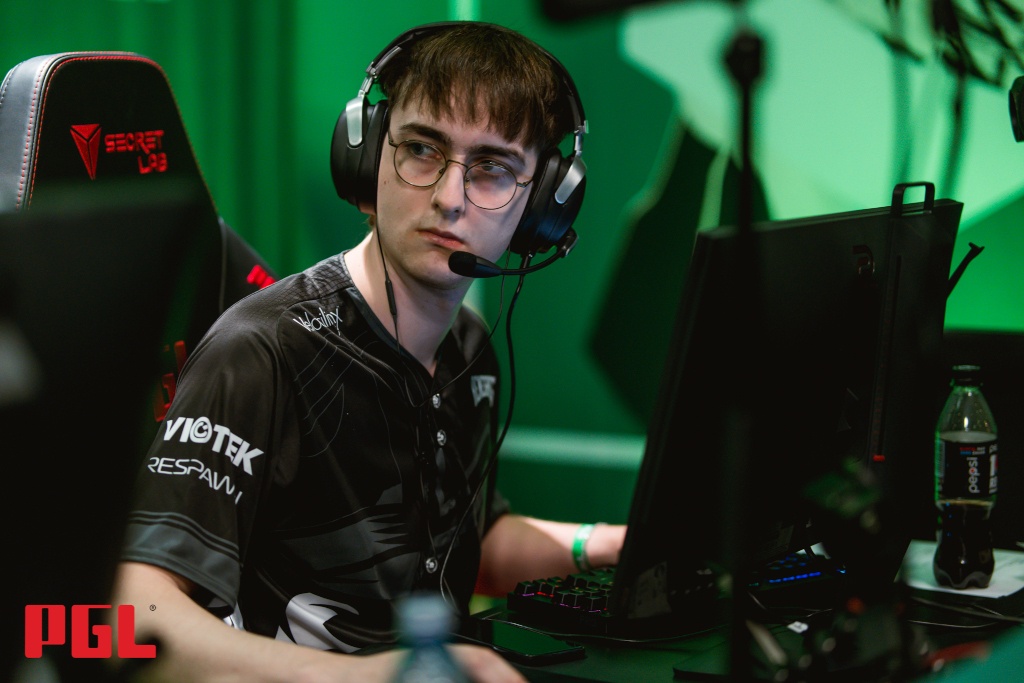 Australian CS is on its knees right now. Like North America, the region suffered heavily during COVID, with the best teams struggling to grow as they were stuck without LAN events only playing lesser teams within their region.

Not only that, but the region’s biggest organization, ORDER, also recently entered administration.

ESL Challenger Melbourne is important for the region then, as it keeps them on the map and gives the Australian teams there a chance at glory.

Unfortunately though, after losses against South American teams paiN and Imperial, the two Australian sides Grayhound and VERTEX find themselves in an elimination game for last place.

Grayhound only made their return to CSGO recently, with the ex-ORDER team featuring the likes of Jay “Liazz” Tregillgas and Simon “Sico” Williams deciding to play under the former fan-favorite banner.

VERTEX features an ex-Grayhound player themselves, Liam “malta” Schembri. Malta was part of the Grayhound team that rose to popularity in 2018 with Oliver “DickStacey” Tierney.

The two teams probably should have been expected to have been in this position. South American CS is in a reasonably good place right now and the players on those two teams are better than those on the Australian teams.

Still, it’s not a particularly great look considering the event is taking place in their home country.

At least there should be an entertaining derby game. You know, for the bragging rights of… third place in Group B of ESL Challenger Melbourne…

We’re trying to be positive, at least.

At least Grayhound is back... right guys?