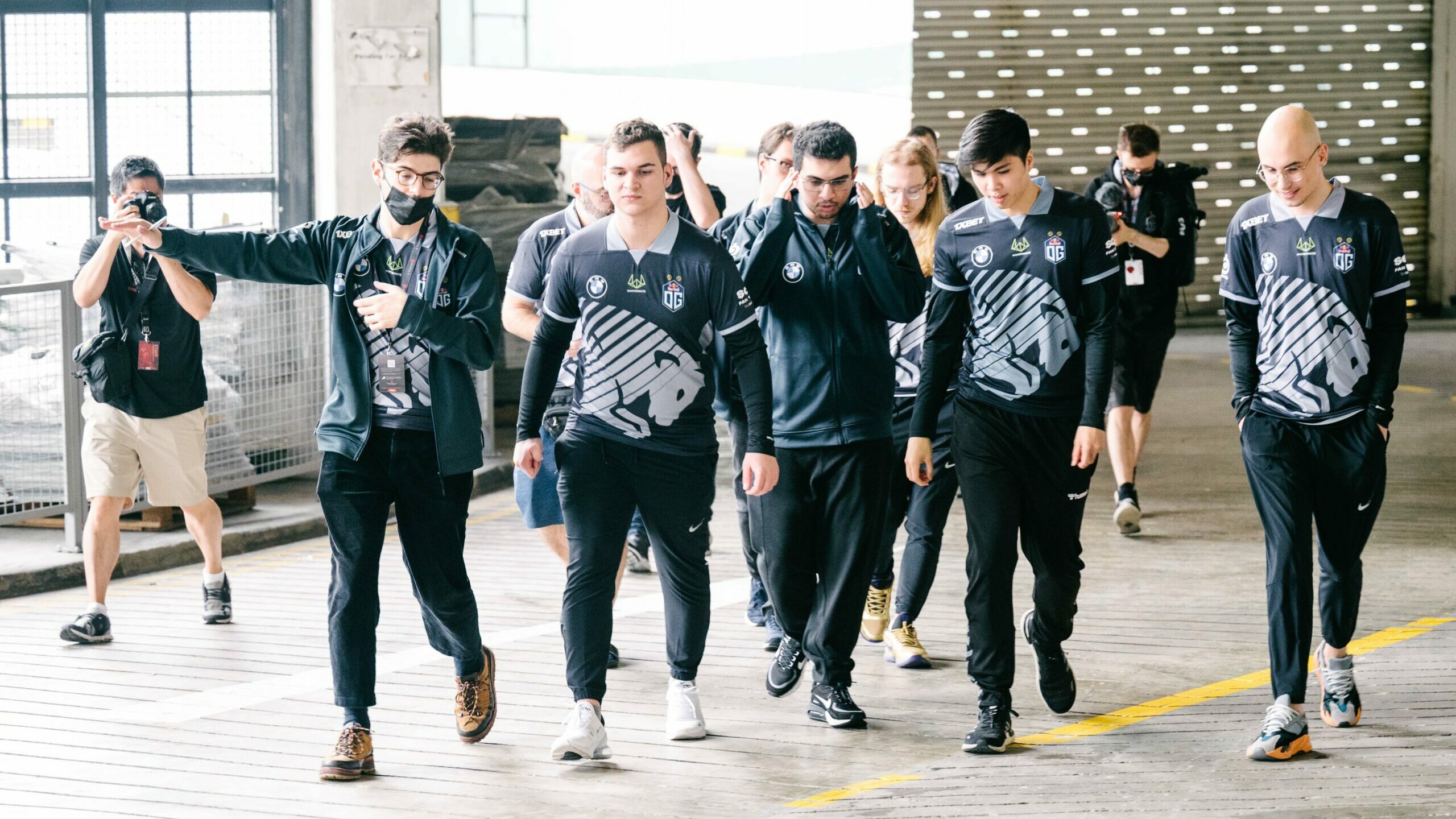 Ammar “ATF” Al-Assaf leaves OG Esports after a year-long stint with the two-times “The International” champions.

The charismatic offlane player was an integral part of the OG roster in their rebuilding phase after The International 10.

ATF’s journey at OG was remarkable, to say the least.

He had a unique love-hate relationship with the Dota 2 community, often coming under their radar for both, criticism and appreciation.

ATF was heavily criticised and trolled during his tenure at OG for being inconsistent and crumbling under the pressure.

However, under the tutelage of Johan “N0tail” Sundstein, Sébastien “Ceb” Debs and Mikhail “Misha” Agatov, ATF became an unstoppable force.

His performance on heroes such as the Timbersaw, Huskar and Viper was awe-inspiring to witness.

OG went into TI11 as one of the tournament favourites but was unable to replicate their success at the ESL One Stockholm Major.

What’s next for ATF after leaving OG?

ATF has been grinding carry heroes lately as seen on his Dotabuff. According to the rumours, he will be playing position one for the next team he joins.

Regardless of the following team he joins, ATF’s journey has just begun. It will be interesting to see his story unfold in the next DPC season.