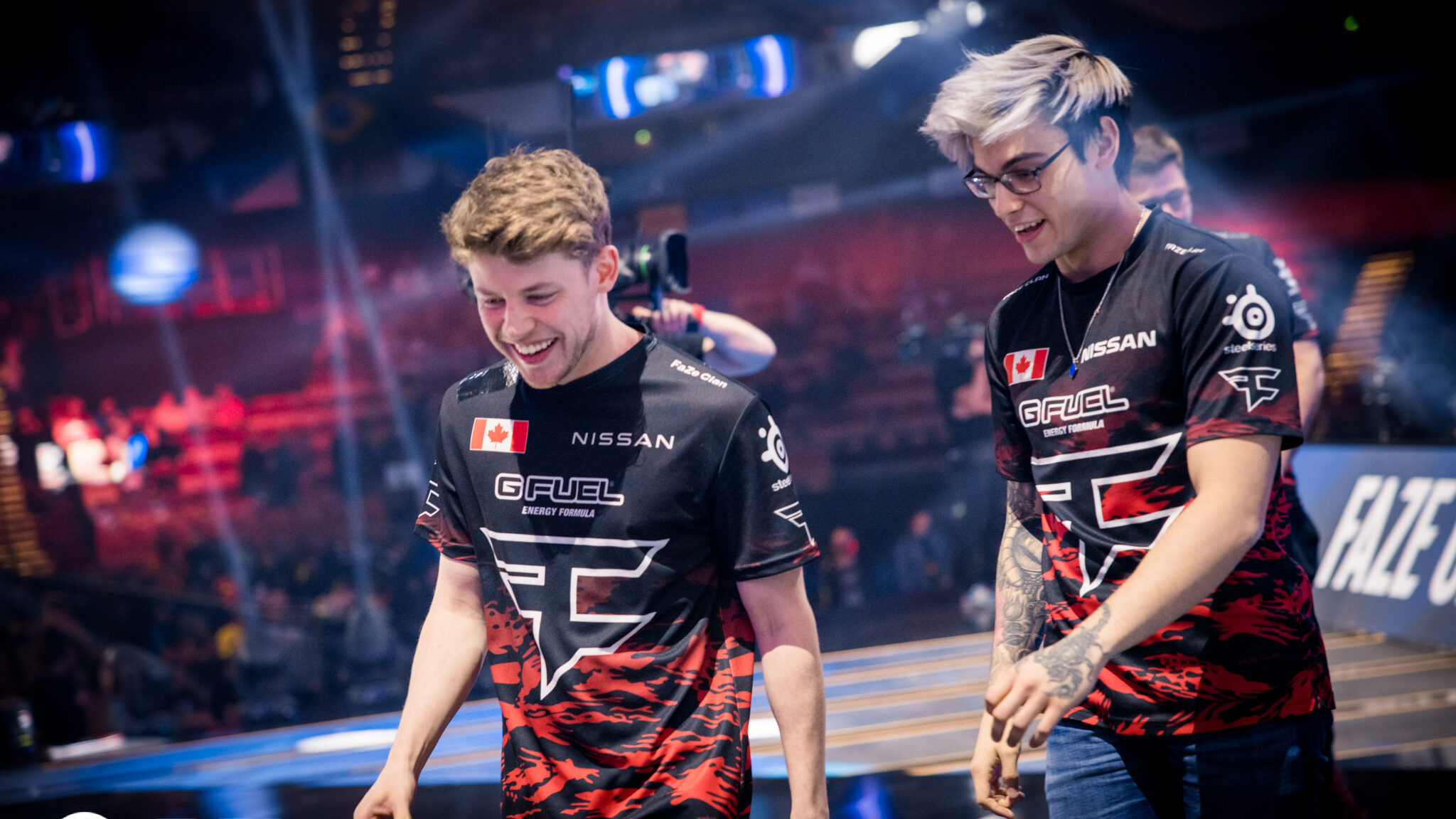 The announcement video is in the classic G2 self-deprecating style. It even features a cameo from one Kenny “kennyS” Schrub, under the alias KennyZ.

G2 may no longer believe in you, Kenny, but we do.

Starting with jks, as he points out in the video, he most recently helped FaZe Clan to a 3-0 victory at IEM Katowice against G2. Previously a Top 20 player in the world with 100Thieves, jks joins G2 off the back of a tough spell with Complexity.

The Aussie star will also apparently become Ilya “m0NESY” Osipov’s “new papa,” which is nice. We were worried about his wellbeing now that former father Audric “JACKZ” Jug has left for HEET.

As for HooXi, they acknowledge within the video that this pickup is a genuine surprise. HooXi is a late bloomer in Tier 1 CSGO. His biggest accomplishments have come in the last year with two impressive runs at the PGL Majors in Stockholm and Antwerp with his former team, Copenhagen Flames.

The new G2 team will debut at the BLAST Premier Fall Groups, which begins on Friday. If you want to read about why this move might be a masterstroke in the meantime, you can read our thoughts on them signing jks here.