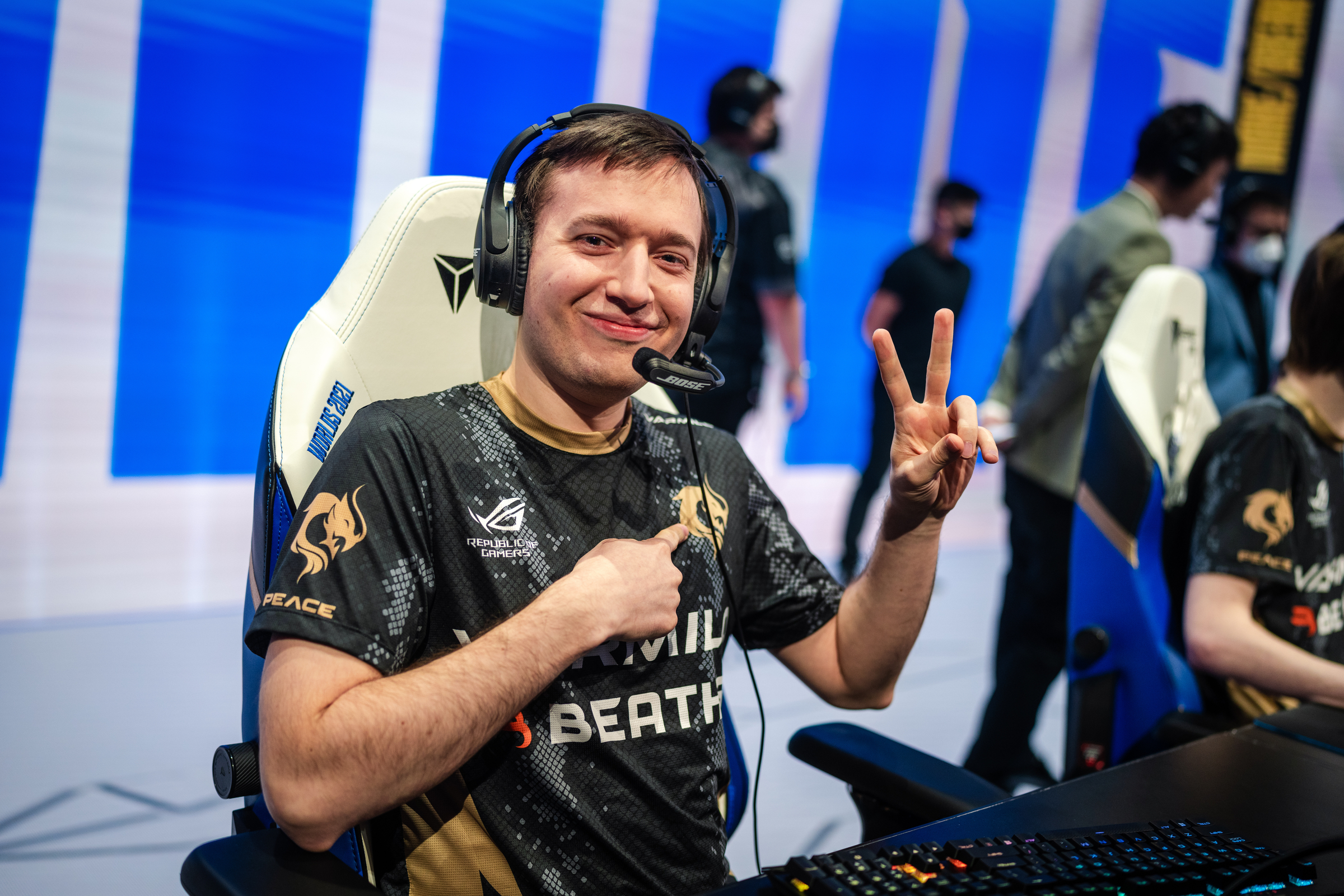 If true, Astralis made the right move with Vizicsacsi’s signing

On April 8, 2022, fans of the 2015 Unicorns of Love and of 2018’s Splyce rejoiced as Upcomer’s Brieuc “Wooloo” Seeger reported that Astralis were interested in signing veteran top laner Kiss “Vizicsacsi” Tamas.

Although seemingly unexpected to many, the news is a clear case of “water is wet” despite its status as a rumor. Indeed, Astralis’s needs are numerous since they parted ways with shotcalling support Hampus “promisq” Abrahamsson and top lane duellist Matti “WhiteKnight” Sormunen.

Among available free agent top laners, Vizicsacsi is a case of “two birds, one shot:” he fills two critical needs for Astralis and one of their wants.

Vizicsacsi played for Gamers Origin in the LFL the spring split and finished top 8 at worlds with splyce in 2019https://t.co/bdCj3G7KNu

Since Astralis moved away from the Origen brand and rebuilt their League of Legends roster in 2021, they relied on promisq’s shotcalling. Despite the player’s mechanical shortcomings, he remained on the team for three splits as he fulfilled many of its in-game leadership needs.

However, Vizicsacsi’s availability and satisfactory skill progression during GamersOrigin’s late surge has provided Astralis a strong leadership option, and he has a strong track record—one arguably stronger than another solid option for Astralis, Cabochard.

The player has been central to Unicorns of Love’s wild, sweet, and cool competitive days in the European LCS, where they contended for a Worlds spot between 2015 and 2017 through his and Hylissang’s leadership.

Furthermore, in 2019, he was a central piece of Splyce’s growth from Worlds wannabes to quarterfinalists despite their internal conflicts, accommodating for the growth of future mid lane star Marek “Humanoid” Brazda at the same time.

After a two-year hiatus, Vizicsacsi’s return to form in the LFL is auspicious to Astralis, and they would be stupid if they did not consider him. Beyond showing skill, he has shown character, enduring an arduous climb—both on his skill and on GamersOrigin’s standing—to accomplish his goals. 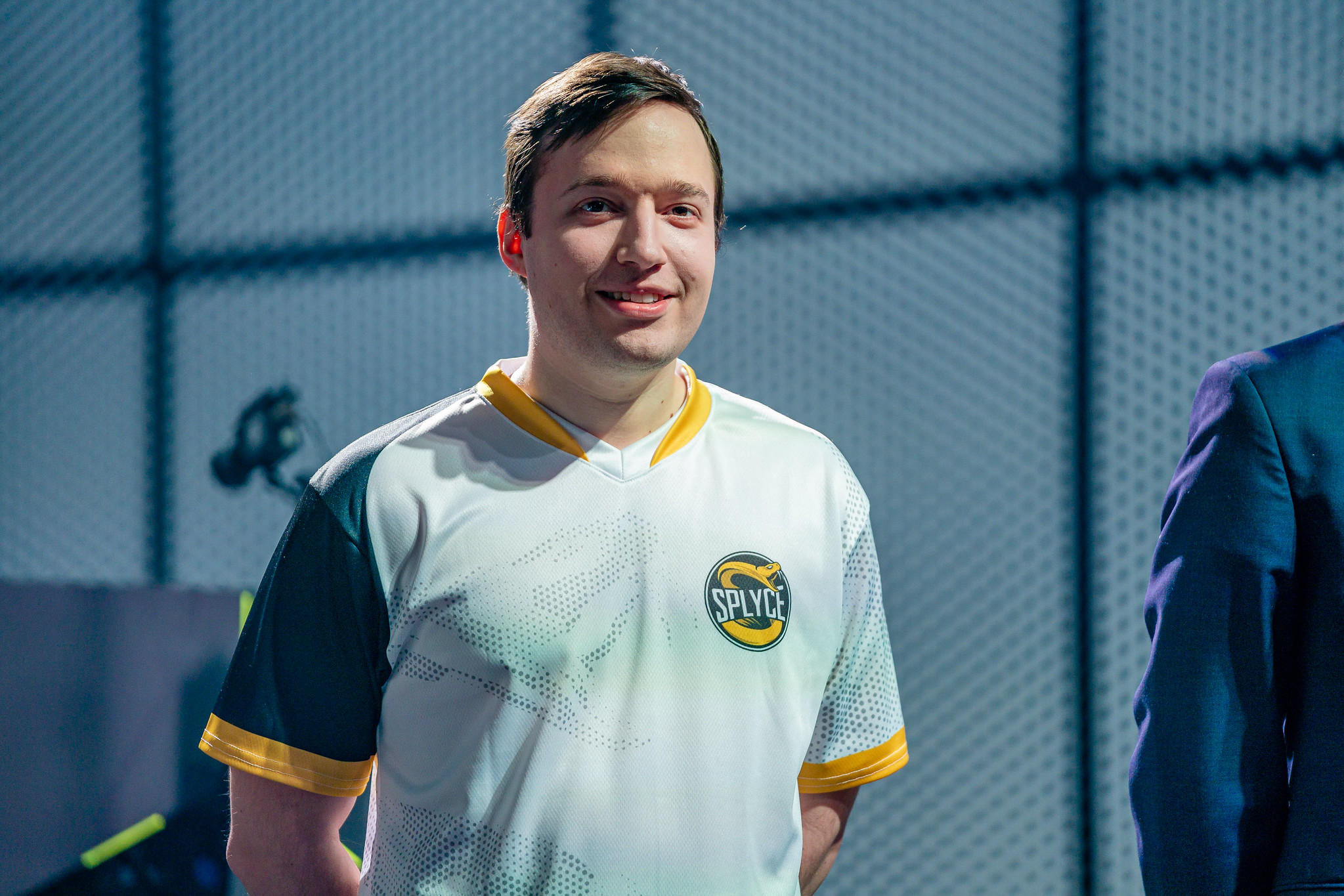 Historically, Vizicsacsi has predominantly featured on weakside champions, allowing his teams to play aggressively in other lanes. As such, his previous teammates shined as they played strong-side matchups with jungle assistance, and as he fended off pressure in the top lane routinely.

However, the player felt that he was never allowed to play strong-side during his time in the EU LCS, and he wished for his return to the LEC to feature strong-side play. It showed in the LFL, as he showed solid performances on Gwen, Camille, and his ever-reliable Gangplank.

With the right player at the support role, the Kobbe of Splyce days could return, providing a well-rounded roster with playoff potential. Although Top Four is difficult to imagine considering the performances of Rogue, Fnatic, G2 Esports and Misfits Gaming; they may upstage other teams on the way there, provided Vizicsacsi’s form peaks during the summer split. 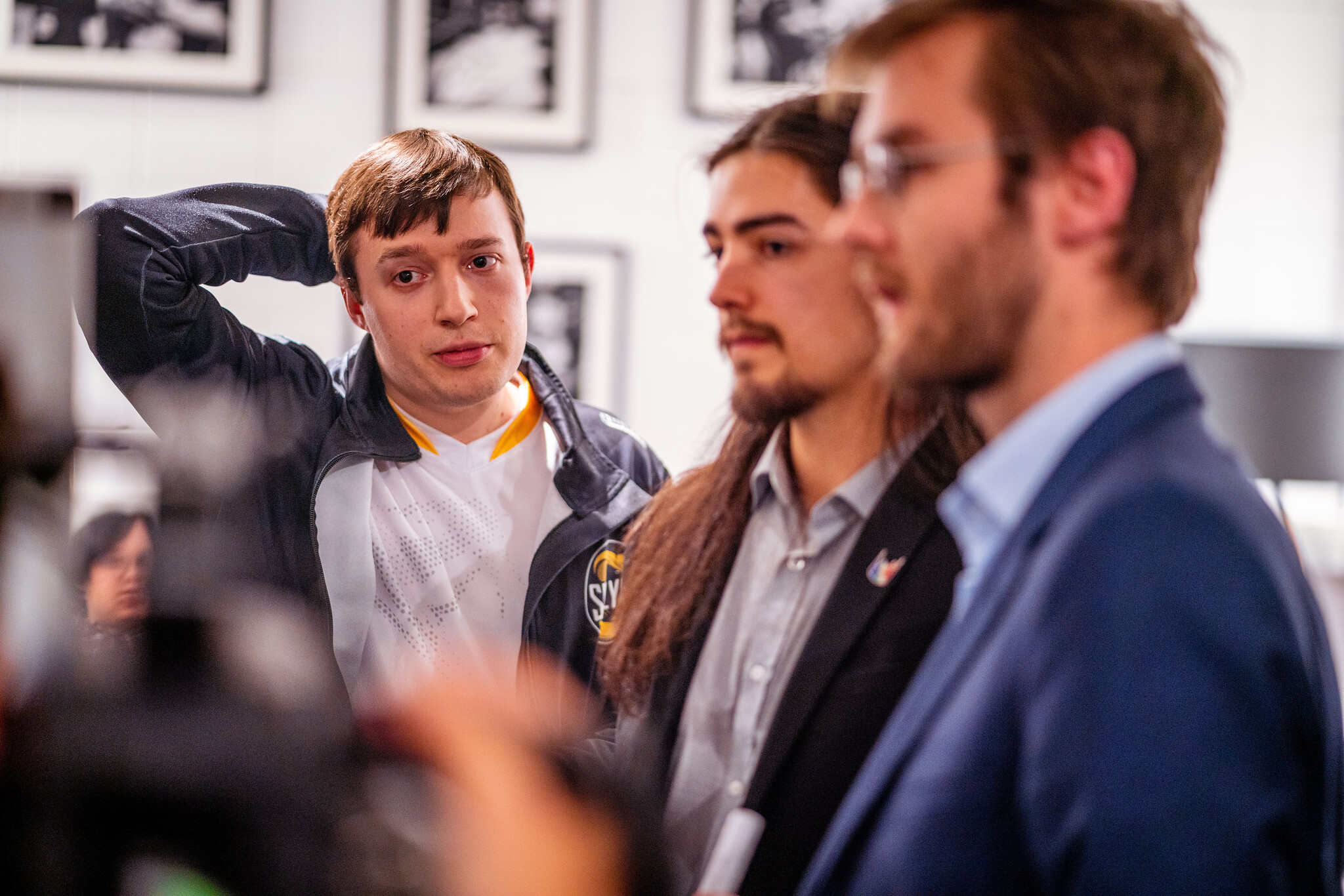 Astralis has been through the ringer for three splits in a row, their latest leading them to revamp mid-season. Left on the team are: a distraught Zanrarah seeking more harmony in a team that has occasionally lapsed on that front, veteran performer and stable presence Kobbe, and rookie mid laner dajor.

The trio is a nice fit within itself, and Vizicsacsi’s solution-oriented, harmony-focused approach would fit wonders. As a bonus, his in-game leadership role should set the tone in practice, review sessions, and on stage.

Additionally, as the Copenhagen-based team effectively separates between work environment and play, the top laner could continue leading his life outside League of Legends, provided he moves away from Berlin.