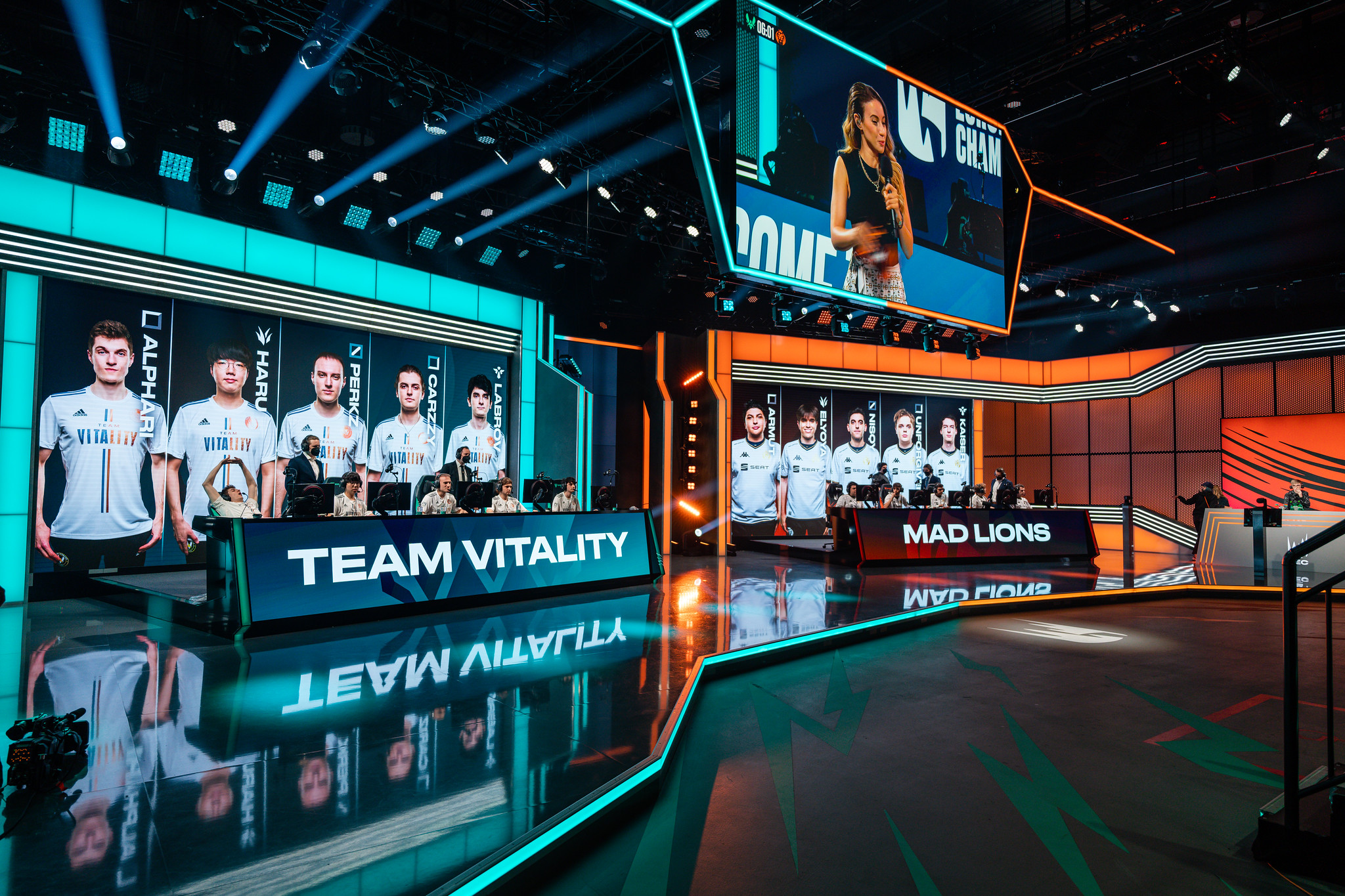 As the first week of the 2022 LEC summer split has concluded, all teams have played three games each—enough for us to overreact to what we saw.

Beyond the slow and teamfight-heavy meta, the LEC’s first week has brought many surprises. Some teams have shown promise in this meta, whereas others seem lost and are struggling to find the groove.

A significant meta change like this is the perfect fuel for upsets and the potential for new teams to claim spots at the top of the LEC. For instance, Excel Esports and—gasp—Astralis have performed better than most would have expected.

Is it just a fluke? Will the failing teams from Week 1 slowly return? Or will we see a complete reshuffle in the standings, against everyone’s predictions?

We don’t know yet, but that won’t stop us from overreacting.

Despite no scrims, G2 Esports is the best team in the world™

After reaching the top 4 at the 2022 Mid-Season Invitational, a surprisingly energetic G2 Esports is back on the Rift.

Despite playing few scrims before the start of the split, G2 has ended Week 1 as the only 3-0 team, and it is likely to stay unbeaten in Week 2. The team started a little slow against Astralis, but it picked up the pace against Rogue and MAD Lions. The meta might be slow, but G2 still brings its usual aggression.

The team is dominating the LEC despite burnout and a lack of practice. Is G2 the best team in the world, or is the average level in the LEC just too low?

For a team that has earned the nickname “Lastralis” from the community, the guys from Astralis have gotten off to a flying start this split.

With three new additions to the team, Astralis is finally able to play some League of Legends—as opposed to cosplaying a Diamond solo queue game. Two wins in Week 1 represented the start that Astralis needed, but that no one expected.

If Astralis carries this level of play forward, it could beat its spring record soon, and they might realistically aim for playoffs—unlike their 2021 summer split flop.

Is it too much to believe in Astralis breaking into the top 3, or have we completely lost our minds?

From hero to zero: Misfits Gaming is the worst team in the LEC

After one of the best splits in the organization’s history during the spring season, Misfits have seemingly dropped any sense of form during the mid-season break.

After securing the regular season split MVP title last split (on mid laner Vincent “Vetheo” Berrié) and a fourth-place finish in total, Misfits have provided a lot of intentional feeding in the LEC on Week 1.

With Vetheo looking completely lost and top laner Joel “Irrelevant” Scharoll living up to his name, Misfits might have lost everything reliable that they had. Without any grasp on the current meta, Excel, Vitality, and even Astralis ran circles around them.

Unless something changes, Misfits are the worst team in the LEC.

I can confirm that we have lost our minds, especially with Splycetralis’ strong start. Also, I broke my F key paying respects to Misfits.