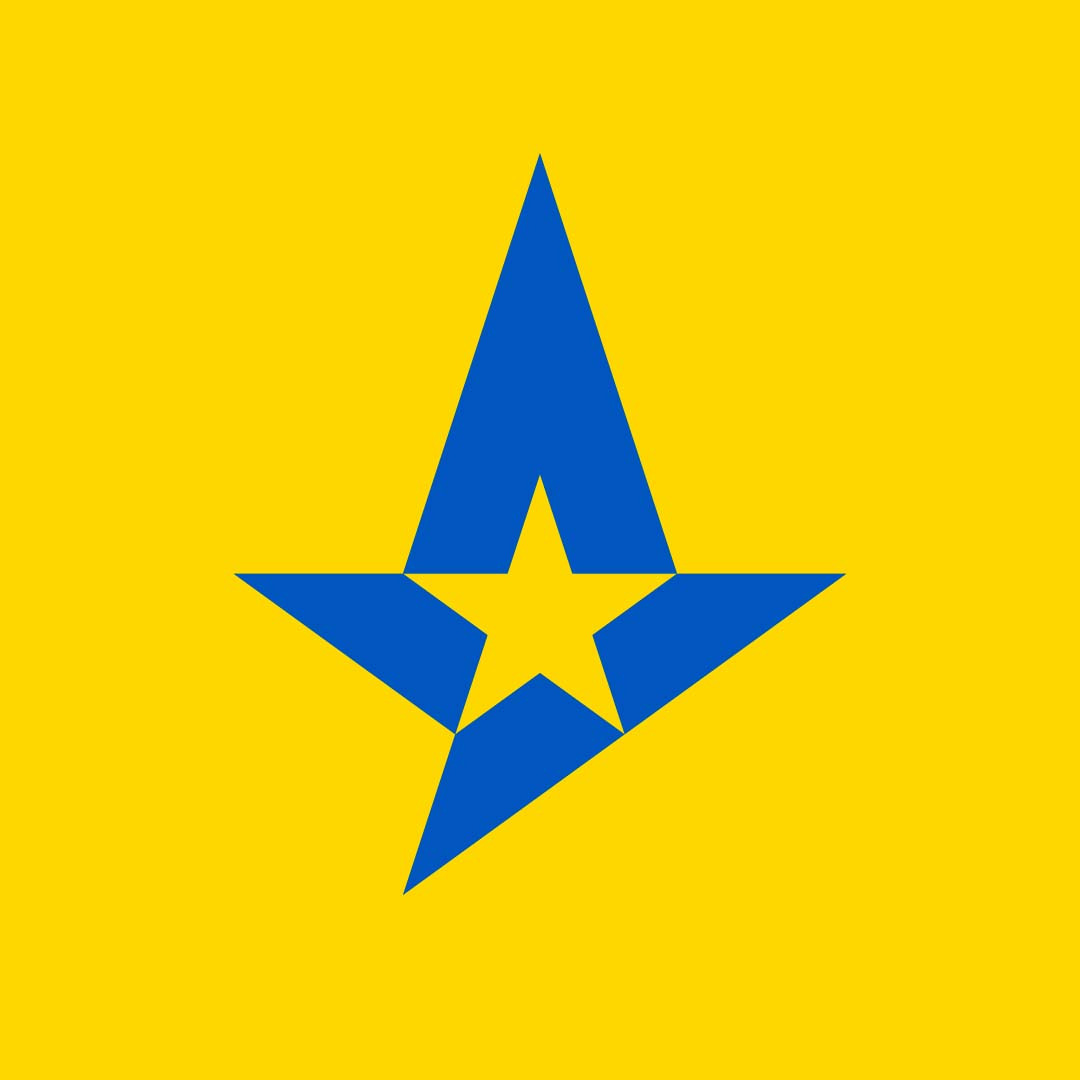 What used to be tensions between Russia and Ukraine has turned into war—a war forced upon Ukraine as footage of Russian aggression piles up. Amid it all, many can only watch and take a stand.

Usually apolitical as are most esports organizations, Astralis broke the mould and changed its logo’s colors in solidarity with Ukraine—a simple move that spoke volumes.

We stand with our friends in Ukraine, peace, and free people across the world.

The war will undoubtedly impact esports—especially in the CIS region, where Russian players team up with Ukrainians frequently (e.g.: Na’Vi in CS:GO, several teams in the League of Legends Continental League).

Meanwhile, other teams are joining Astralis in voicing their support—as is the case with Ninjas in Pyjamas.

We stand with the people of Ukraine and for peace in Europe.#StandWithUkraine pic.twitter.com/KDD4dMaSXB

Update: 12:06 CET — G2 Esports have also voiced their support for Ukraine, hours after Astralis first did so.

We stand for peace. pic.twitter.com/XBqMMa1bLF

Update: 13:20 CET — Excel Esports, Fnatic and SK Gaming, both of whom compete in the LEC against Astralis, have also joined the Danish organization in expressing their support for Ukraine.

We stand with the people of Ukraine and for peace. #StandWithUkraine pic.twitter.com/tFCBRfpTRU

Our thoughts are with all our Ukrainian friends.
Stay safe.
We stand for peace. pic.twitter.com/OVEq2LxQY1

SK Gaming expressed their support a few minutes after Astralis did so.

Our thoughts are with the people of Ukraine 🇺🇦 💙 💛