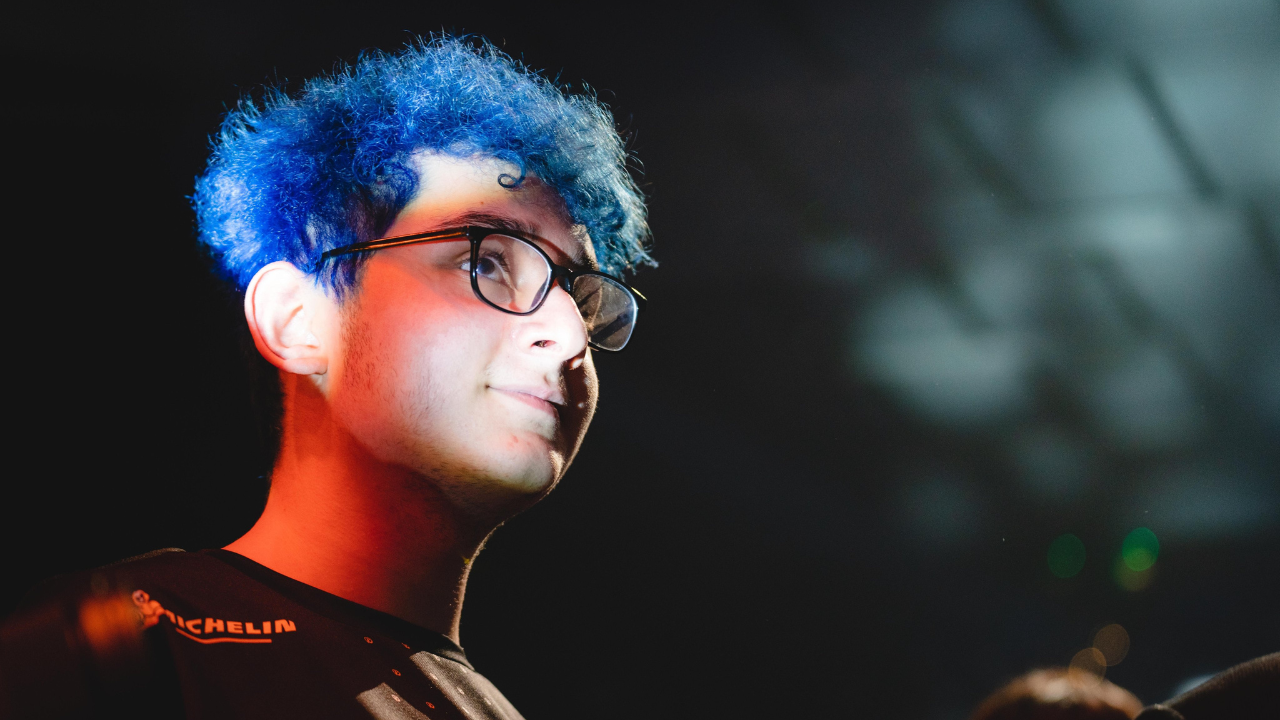 According to esports reporter Brieuc “LEC Wooloo” Seeger, Astralis have reached a verbal agreement with Karmine Corp jungler Doğukan “113” Balcı. After reportedly signing Finn “Finn” Wiestål as their new top laner, Astralis may have completed their 2023 LEC roster with the Turkish jungler.

Going from LFL to LEC is a giant leap for the 18-year-old youngster. That is especially true for 113, who didn’t quite dominate the French league and might not be 100% ready for the next step. Although he won the 2021 EU Masters in Spring, KC’s form dipped during the summer season as they barely made the LFL playoffs.

Furthermore, many would agree that 113 was one of the worst-performing players in Karmine Corp, particularly during the Summer split, where he didn’t live up to the team’s expectations. Even statistically, 113 was in the bottom tier in almost all major categories, making this acquisition quite confusing.

However, 113 did have good periods and “flashes of brilliance” in 2022. He is very talented and has great potential, and Astralis management might feel like they can develop him further. He is still extremely young, and we must be patient with the Turkish jungler.

Can Astralis take it a step further in 2023?

Despite having traditionally low expectations, “Lastralis” made good progress in Summer 2022. They had seven wins and went into the final week of the season with realistic playoff chances. Will they continue the upward trend, or was it just a fluke?

Rookie Lee “JeongHoon” Jeong-hoon turned out to be a great pickup and surprised many LEC fans. If 113 can have a similar impact, Astralis could be a serious team in 2023. Especially considering they landed Finn in the top lane, which is a clear upgrade over veteran Kiss “Vizicsacsi” Tamás, who struggled against other LEC top laners during the 2022 summer split.

Yet, we have to question Astralis’ ambition in 2023, knowing they were in talks to sell their LEC spot for a while. Can’t imagine them willing to spend a lot and plan too long into the future if the deal is about to come eventually. 113’s former team, Karmine Corp, was the most frequently mentioned team surrounding rumors about Astralis’ potential LEC exit, but they couldn’t reach an agreement.