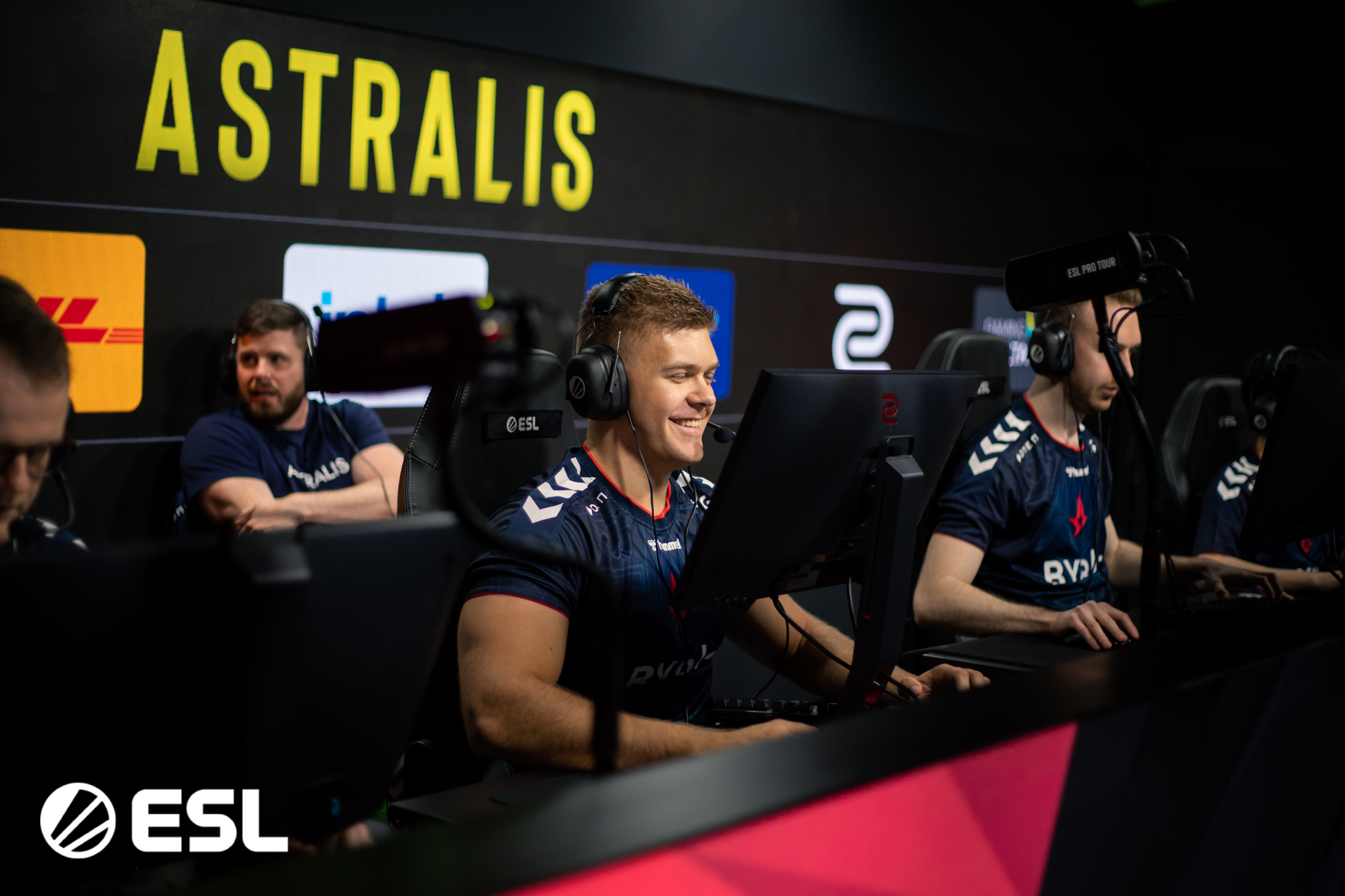 Astralis has secured a spot in the quarter-finals of the ESL Pro League Season 15 by beating Entropiq 2-1. All three maps saw at least 30 rounds of play, mounting up to over three hours of broadcast. Astralis will face Furia next up.

Astralis fell behind on the opening map, Nuke, as they saw their Russian opponents run away to a 12-7 lead. But a strong CT-side from in-game leader Lukas "Gla1ve" Rossander gave them a way back into the map, eventually closing it out 16-14.

The second map of the series, Vertigo, was a close back and forth, leading to a 15-15 tie. In the first half of overtime, Entropiq stayed undefeated. This set up their 19-15 map win.

Astralis seemed in control on the third and final map, Overpass, taking a 12-5 lead. But Entropiq managed to win nine of the next ten rounds, taking a 14-13 lead.

Astralis had to rely on Benjamin "BlamF" Bremer netting 30 kills to close out the map, 16-14. 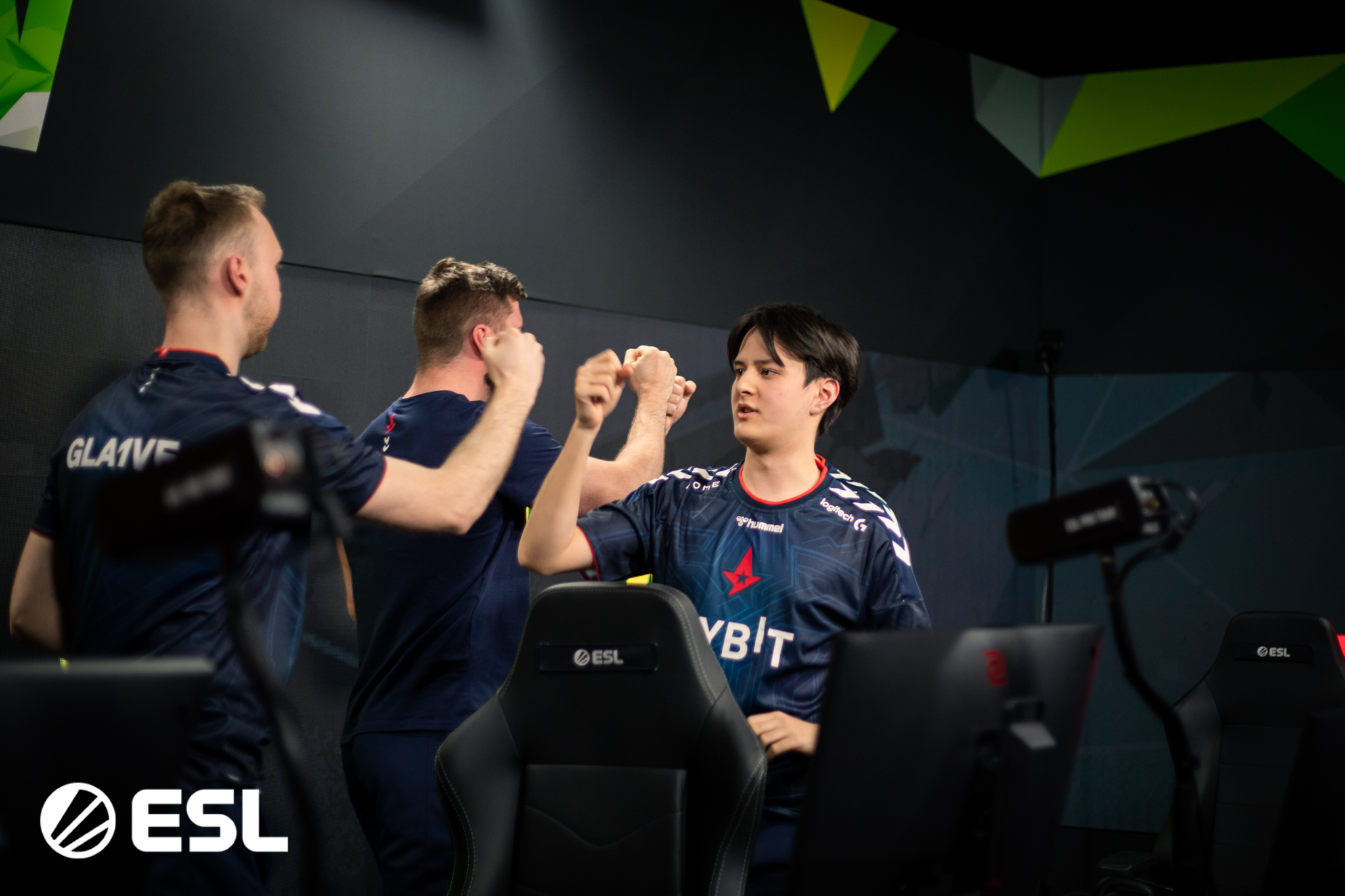 It has been a promising debut for Astralis with their new AWPer, Asger "Farlig" Jensen. But in the quarter-final, they will meet a red hot Furia.

The Brazilians wreaked havoc in Group B, only dropping a series to FaZe Clan after securing the top spot.

With the latest addition to the roster, Rafael "saffee" Costa, finding his rhythm, Furia seems to have rejoined the highest echelon of Counter-Strike.