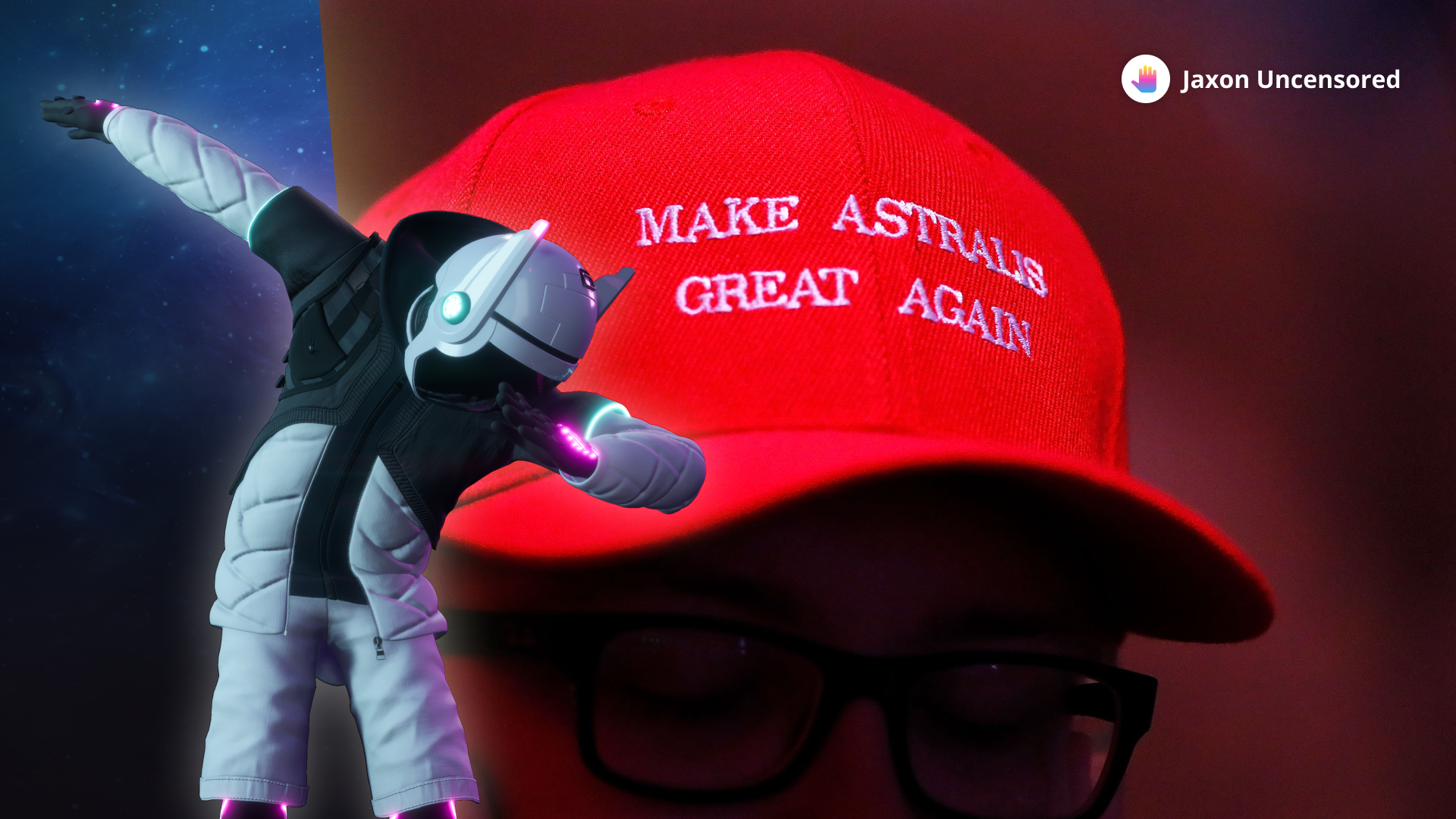 Astralis missing the Major would be a good thing for CSGO

I’ve seen some people arguing about the merits of a format that might see Astralis missing the Major.

I think that completely misses the point.

Astralis missing the Major would be absolutely hilarious.

Some of you might be so wet behind the ears you don’t even remember Vega Squadron taking a sh- erm, an NA CS all over NIP’s chest.

Vega Squadron finally put that old NIP roster to the sword and ended their hopes of ever recovering and being the team they used to be.

And it was f*cking beautiful.

Was it ‘bad for the esport’ to force an old-guard team to stop resting on their laurels, or was it good to see new blood take over, push the game further and punish the arrogance of a team sitting on their hands?

I’ll give you a clue – it was the latter.

Astralis might be a legendary org, but this is not a legendary team. They are coasting; unwilling to invest, to take a risk, to push the boundaries like they used to. Losing to NAVI or FaZe at the Major won’t wake them up.

Not even making the RMR just might wake them up.

Many point to the Major as the pinnacle of Counter-Strike, and thus should represent the best 16 teams; but that is boring. The same 16 teams at every Major wouldn’t be particularly interesting, and we need fresh blood.

I’m not bothered about watching FaZe coast past BIG again – it took a relative unknown in Spirit to test them at the last Major.

Astralis are a known quantity, and a mediocre one at that. They won’t win the Major, they won’t make it deep, they won’t beat any genuinely good teams. We already know this, because they’ve been doing that for the last six months.

Them being at the Major will only make it more predictable. Them losing in the RMR will make Twitter and HLTV a better place to be for the foreseeable future.

If Astralis can’t beat random Intermediate teams in online BO1s, it doesn’t mean the team is worse than them. It doesn’t really mean they don’t deserve to be at the Major.

The last six months has already proven that.

They don’t deserve a seat at the big boy table. They are stinking out event after event with their languid, laborious style and not pushing themselves to a place they could be.

Astralis not making the Major would be a good thing for Counter-Strike. Fresh blood, new stories, Astralis finally getting a rocket placed firmly between their buttocks and forced to stop treading water.

Astralis do not deserve to be at the Major. Blame the format all you want, but it’s doing us a favor.