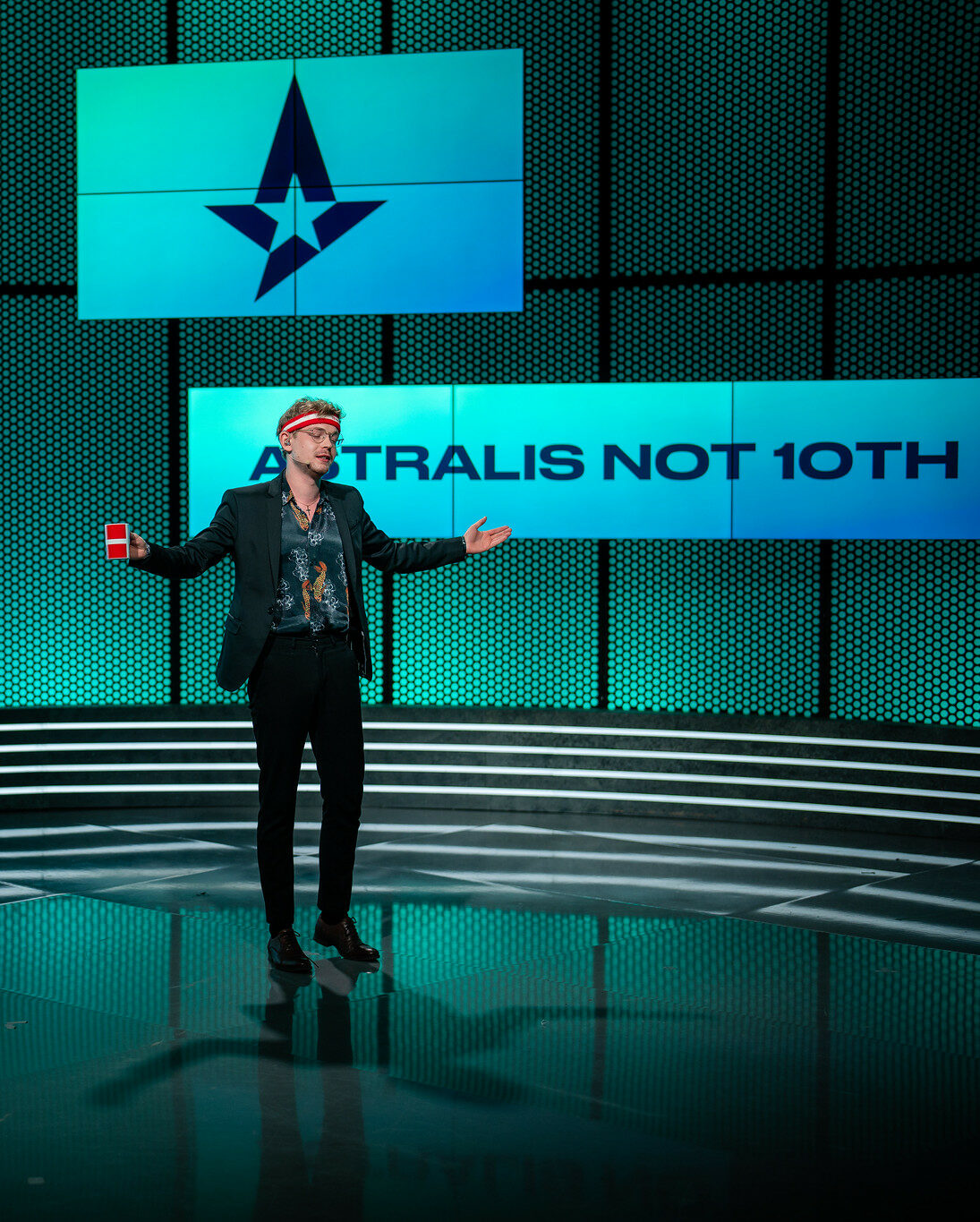 This is as close to “water is wet” as a statement can get.

Heading into Week 4, Astralis found themselves in last place with a 0-7 losing streak to show for their struggles. How did they address their issues? By saying absolutely nothing of value.

A status on our team and progress:

The team’s statement, a 515-word Twitlonger, states the obvious: the team has lost many games, it is affecting their morale, and they have had a team talk to air their grievances and concerns moving forward. Twenty-six words have done the job on this summary.

By acknowledging the issues, Astralis hopes for understanding, and they hope to buy time as they find other ways to address the issue as necessary. But at 0-7, with what many see as a “budget LEC squad,” and without clearly addressing their core issues, their statement was an exercise in futility.

You used so many words and managed to say absolutely nothing

Everyone knows that the team has talent in at least three positions, and a developing prospect in the mid lane. Of course, there will be issues for new teams to develop—see also: SK Gaming and Team BDS, who are faring better.

But that would be neglecting the sloppy early-game planning and the dreadful decisions in key teamfights. “Regrettable” as their winless situation is (because, let’s face it, Astralis’s comebacks in many of their games showed that they have a backbone), what is “in no way acceptable” is doing the same thing and expecting a different outcome.

Astralis could have taken a page from their playbook: in 2021, MagiFelix’s introduction to the team cast them as playoff hopefuls. They may have failed to reach the playoffs twice, but they weren’t 0-7.

What would have been better than a statement? No statement at all. Action is what’s needed. The roster has talent, but its failure to gel is the concern here.

Speaking of concerns, Astralis's finances have been in the red for a while (which may have led them to build a team for relatively cheap), and the LEC spot is very valuable–as FC Schalke 04 demonstrated with their €26.5 million franchising spot sale.

Correction: A previous version of the report mistakenly noted that founder and chairman Nikolaj Nyholm had left the organization. We have since corrected the mistake on the report.