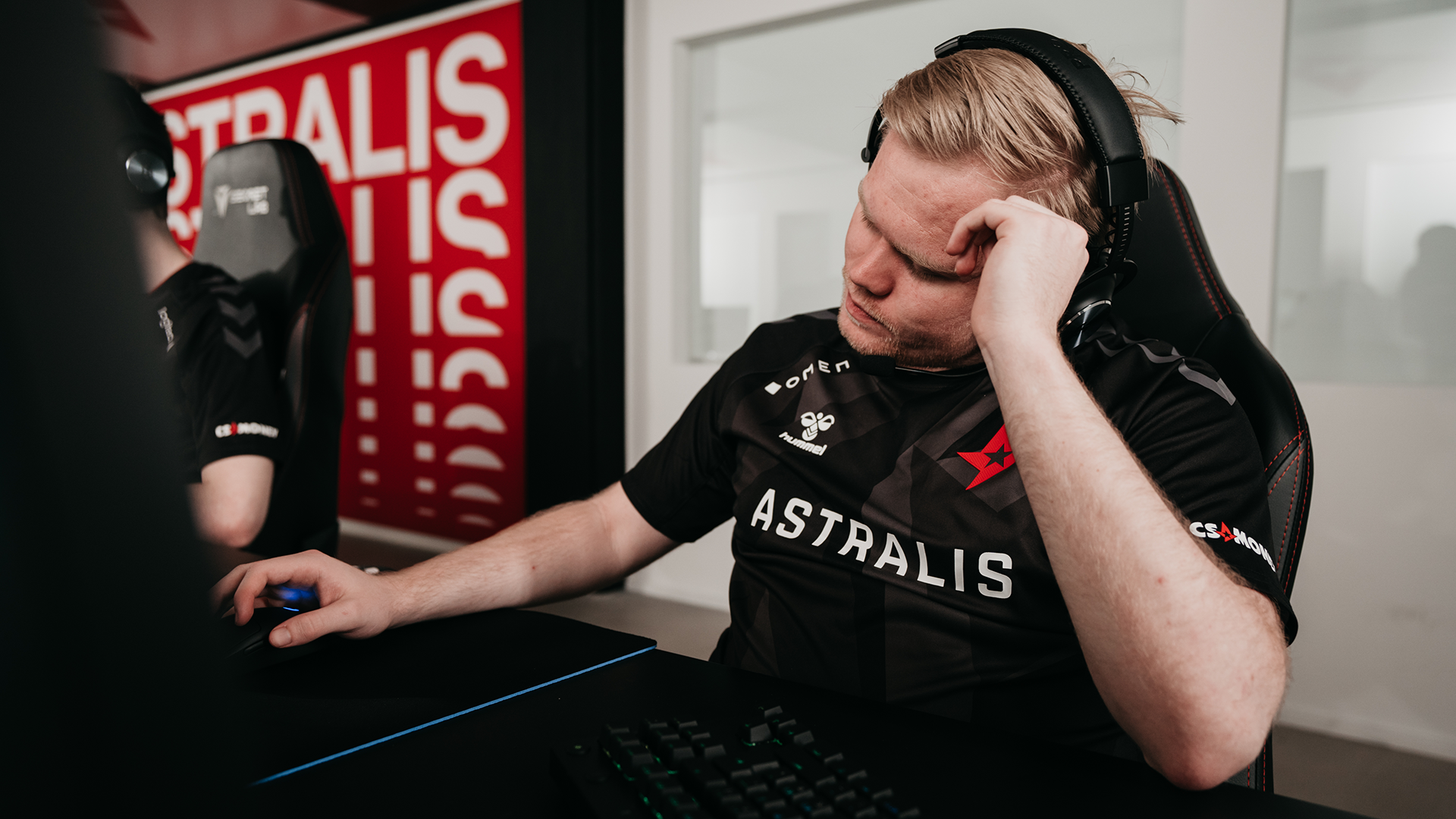 Astralis, Godsent with backs against the wall in Stockholm

The back-to-back-to-back Major champions are on the brink of elimination at the PGL Stockholm Major. Catch up on all the results from the second round here.

If Astralis lose one more game, their reign of close to four years as Major champions will come to an end. The Danes were no match for Entropiq on Nuke, as the CIS team recovered from their earlier loss with a 16-6 victory.

Spirit bounce back against Godsent

Recovering from their loss in the first match of the day against FaZe, Spirit dispatched Godsent with 16-10 on Nuke. The victory marks an end to a streak of losses in top tier international events for the squad.

The Boys wiped the zero from their record in a close map against paiN. The Aussies needed all thirty rounds to secure the victory, but a strong performance by malta and Hatz was enough to bring home the victory. PaiN now face elimination with a 0-2 record.

In a battle of the underdogs, Tyloo secured a close victory against Sharks. On the pugsters paradise Mirage the Asian squad closed out the deal with the smallest margin possible: 16-14.

CPHF close to another upset run

After surprising everyone at IEM Fall, CPH Flames are now close to making it to the Legends stage of the Major. The Danes managed to shut down a strong comeback attempt from BIG to secure a 16-11 victory on Nuke.

Karrigan hasn't been known for his individual performances for years at this point. But every once in a while, the in-game leader has a day where everything he touches turns into gold. Today was one of those days. The Dane ended the game with a 1.55 HLTV rating.

In the final set of games of the day, Heroic beat Mouz on Nuke. Stavn and cadiaN led their team to victory with 23 kills both. Heroic is now one series away from securing a Legends spot, while Mouz sees their record tied.

It took blood, sweat, and tears, but Virtus.pro has locked in a 2-0 record in the Challenger stage. The team was pushed to the absolute limit by Movistar Riders.
Starplayer Yekindar took quite a while to warm up. He only managed 6 kills in the first half but turned his performance around in the second half. He skyrocketed to the top of the chart, with another 19 kills to his tally.