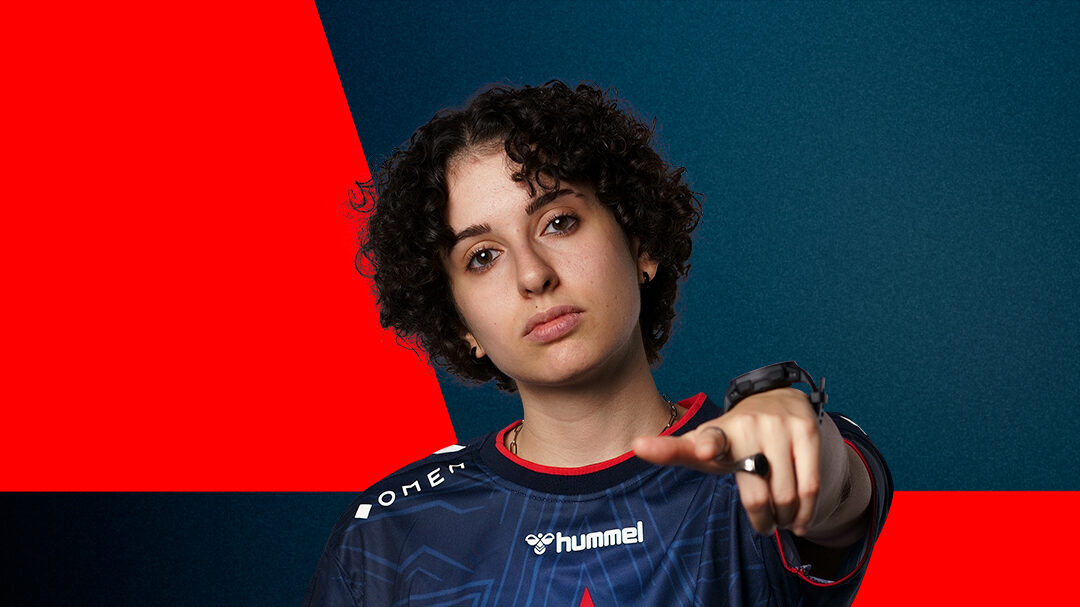 A former teammate has accused Astralis Fe CSGO player Selin “Spike” Alak of sexually assaulting her during a bootcamp. According to Kaia “KiKi” Holmen, Spike made aggressive advances toward her as they were roommates at a bootcamp in May before the latter joined Astralis.

Editor’s Note: Spike has since posted a response to the accusations and refutes most of the events described by KiKi.

In a Twitlonger, KiKi alleges Spike made repeated physical, sexual advances, despite being rejected several times. The incident happened in May as the team was training in Poland.

According to kiki, the team discussed the situation the day after, with Spike apologizing for her action but stating that she believed the intentions were mutual. She goes on to say that since then, the other team members have been “Covering up for Spike, saying it never happened and that I am full of lies.”

KiKi decided to stay on the roster, but the events would impact her performance. “Staying in that team after this is one of the most difficult things I have done, and it hurt me so much mentally and as a player,” she says about the decision. “I had no confidence, I couldn’t speak to her, and it was just super hard to play with her as I couldn’t focus at all.”

According to KiKi, she has made Astralis aware of the sexual assault story but says she doesn’t know what was done with the information. It is not clear when exactly she informed the Danish organization.

The core of the roster bootcamping in Poland would go on to sign for the organization in September 2022, as Astralis entered female CSGO.

One of the other members of the team, Lidia “quiet” Álvarez Cots, has since come forward, saying that she “Would never cover a sexual assault” and that the story seems “a little different.”