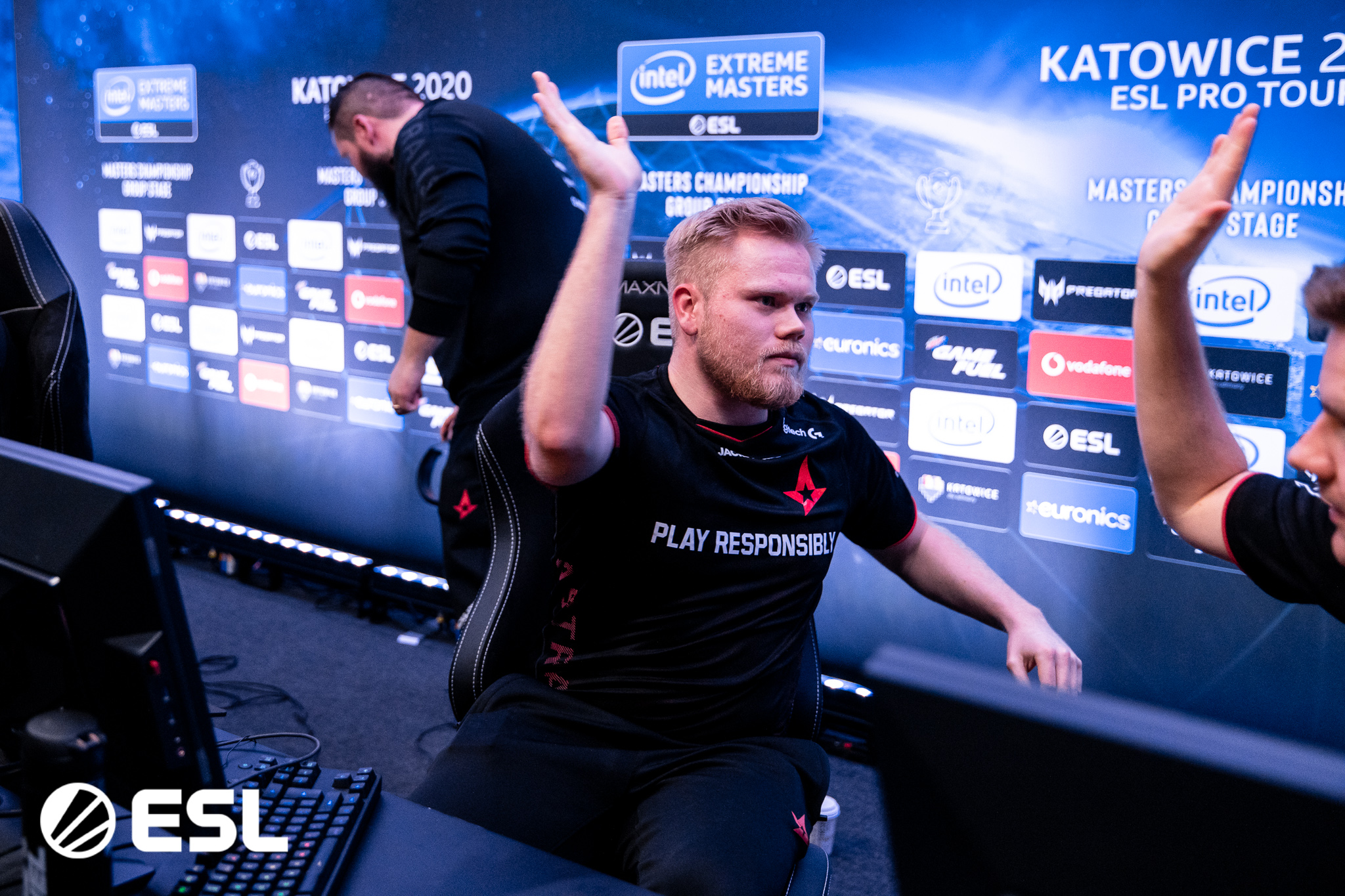 Following a late-night thriller, we now know all the semifinalists at IEM Fall. Ence and Astralis set up their clash for tomorrow with victories against Ence and G2.

Fiend had impressed many going into the playoffs but faced an opponent that thrives the closer they get to a grand final in Astralis. The Danes eventually took it home after a series that was marked by long technical delays.

Astralis started strong on Nuke, taking control on the T-side. The Danes showed why they are considered the historical best team on the map, taking a 9-6 lead into halftime.

Fiend didn't manage to close the gap, as Astralis sprinted to 14 rounds early in the half. The Bulgarians tried to mount a comeback but were shut down in their tracks. A 16-10 score took us to Inferno.

Astralis' performance on Nuk broke Fiend's spirits, as they couldn't recover in the first half of Inferno. They fell silent on the offense, and it became clear that yet another underdog would falter in the quarterfinals. Astralis closed out the map with a 16-9 victory, claiming a spot in the semifinal and staying in contention for the coveted Legends status at the Major.

In a surprising upset, Ence managed to overcome G2 to secure a spot in the semifinal and a spot at the PGL Major in the process. The Snappi led roster celebrated their victory well in the night, as the second series was delayed for close to two hours following the technical issues earlier in the evening.

Both teams were caught by surprise on their own map picks, with G2 losing on Mirage and Ence on Nuke. Both wins were quite convincing and set up the decider on Dust II perfectly.

Dust was the perfect middle ground for both teams, as they matched up in raw mechanical skill evenly. Niko had some insane rounds, doto won some clutches no one should win, and after 30 rounds the teams were still tied.

Ence ended up having a small edge in overtime, securing the map, series, and Major spot, and setting up a semifinals encounter against Astralis.