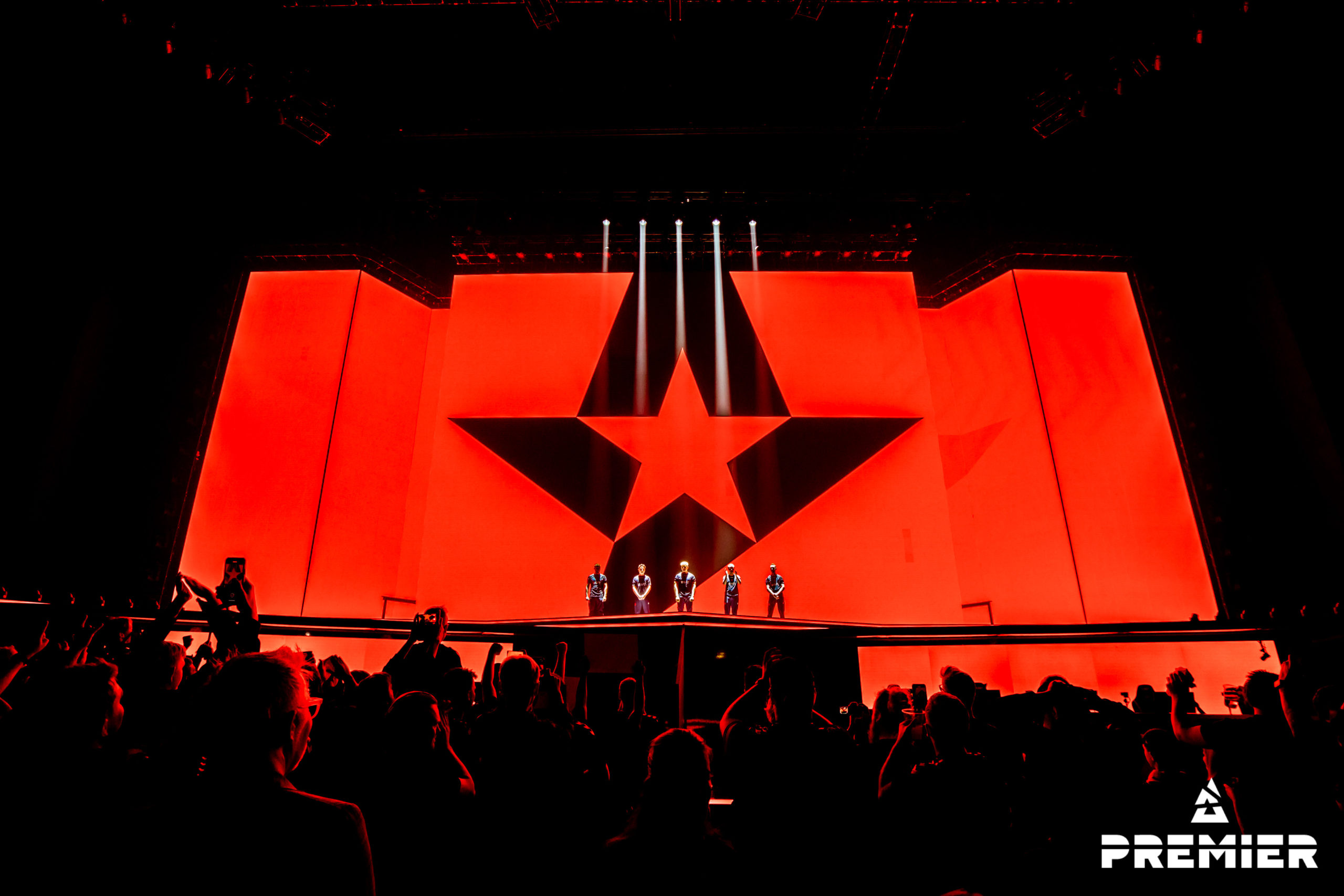 Astralis confirm they have been working with HUNDEN

Astralis have confirmed that they have continued to work with Nicolai “HUNDEN” Petersen despite his ESIC ban. HUNDEN was previously touted to be joining Astralis when Danny “zonic” Sorensen departed. This fell apart due to the ban.

‘Well, other coaches have still been working with teams despite bans’ we hear you say.

That would be true, yes, Nicholas “guerri” Nogueira remained with FURIA, as did Robert “RobbaN” Dahlström with FaZe. The difference here is, according to a Dexerto report, the roles that HUNDEN undertook were not permitted under the conditions of his ESIC ban. At least not in an official capacity.

This ban came as a result of HUNDEN’s first Astralis-related controversy. He was previously issued a two-year ban by ESIC as a result of leaking anti-strat material to the Danish organization. This would also seem him subject to a lawsuit from Heroic due to a “breach of contract.”

Not only that, but in order to get revenge on Heroic, HUNDEN said that its players had knowledge of him using the coaching bug that resulted in HUNDEN’s first ESIC-issued ban. It was revealed then that in cooperation with HUNDEN, Heroic had tried to get its players to sign a non-disclosure agreement.

The only player who ended up receiving any sanctions was Nikolaj “niko” Kristensen, at that point playing for OG.

“Once the ban happened, they knew that HUNDEN would need a job and he had shown them loyalty. So they found a way to pay him to work there without him being a coach so they wouldn’t have to say anything. He has been there working with the players and they will give him an official job once his ban is over.”

Multiple sources had claimed to have seen HUNDEN in Astralis’ offices and interacting with players in what appeared to be a coaching or analytical manner.

HUNDEN’s involvement would be, in this case, related to a new tool being developed with Astralis’ strategic partner, Aim Lab. They would also be working on “a series of video lessons that will help players improve at CS:GO and other games.”

In response to this source, Dexerto contacted Aim Lab for a statement. While they added afterward they did not have a contract with HUNDEN themselves, they did say this:

“State Space Labs is working on an open video content platform called Playerbase that would allow anyone to create their own gaming content; think like the Patreon of gaming. It’s in the early stages, but a number of teams will have content available when the platform launches. Our partners are free to vet and choose their own talent and resources for the production of their content, subject to their compliance with our Terms of Service and community guidelines.”

Dexerto subsequently reached out to Astralis. The organization denied that HUNDEN had any interaction with players in a coaching capacity. But they confirmed that he had been working with them. This partnership had been through PIXEL.tv, a Danish production company in which Astralis owns a majority stake.

“For the sake of good order, there is nothing clandestine about Mr. Petersen’s involvement in the project, which is a part of our partnership with Aim Lab, as you say,” Astralis said. “ Your information is correct, but as the project and our obligations towards Aim Lab have already been finalized, his work is done and his contract with Pixel TV is set to expire by the end of this month. While he was contracted by Pixel TV (in which we hold a majority stake), Mr. Petersen has been in the very open Astralis office on several occasions to discuss the deliveries to our partner. He also worked out of the Pixel TV office, and since everybody in the industry here knows his face, it would be quite a task to keep his presence and work for Pixel on behalf of Astralis a secret… He has not been a part of ‘the Astralis operation’ but worked as a subcontractor under Pixel TV with a specific and limited task. He was offered the contract because he is by far the most qualified for the project.”

Astralis also stated that HUNDEN interacted with players due to them being “characters” within the content he was producing. They added the content would be released when Aim Lab decided so and that Aim Lab had been working with other teams for this project.

Despite all the controversies and ethical questions they raise, Astralis did say they would be happy to work with HUNDEN in a more direct capacity once his ESIC ban expires, “nor should any organization.”