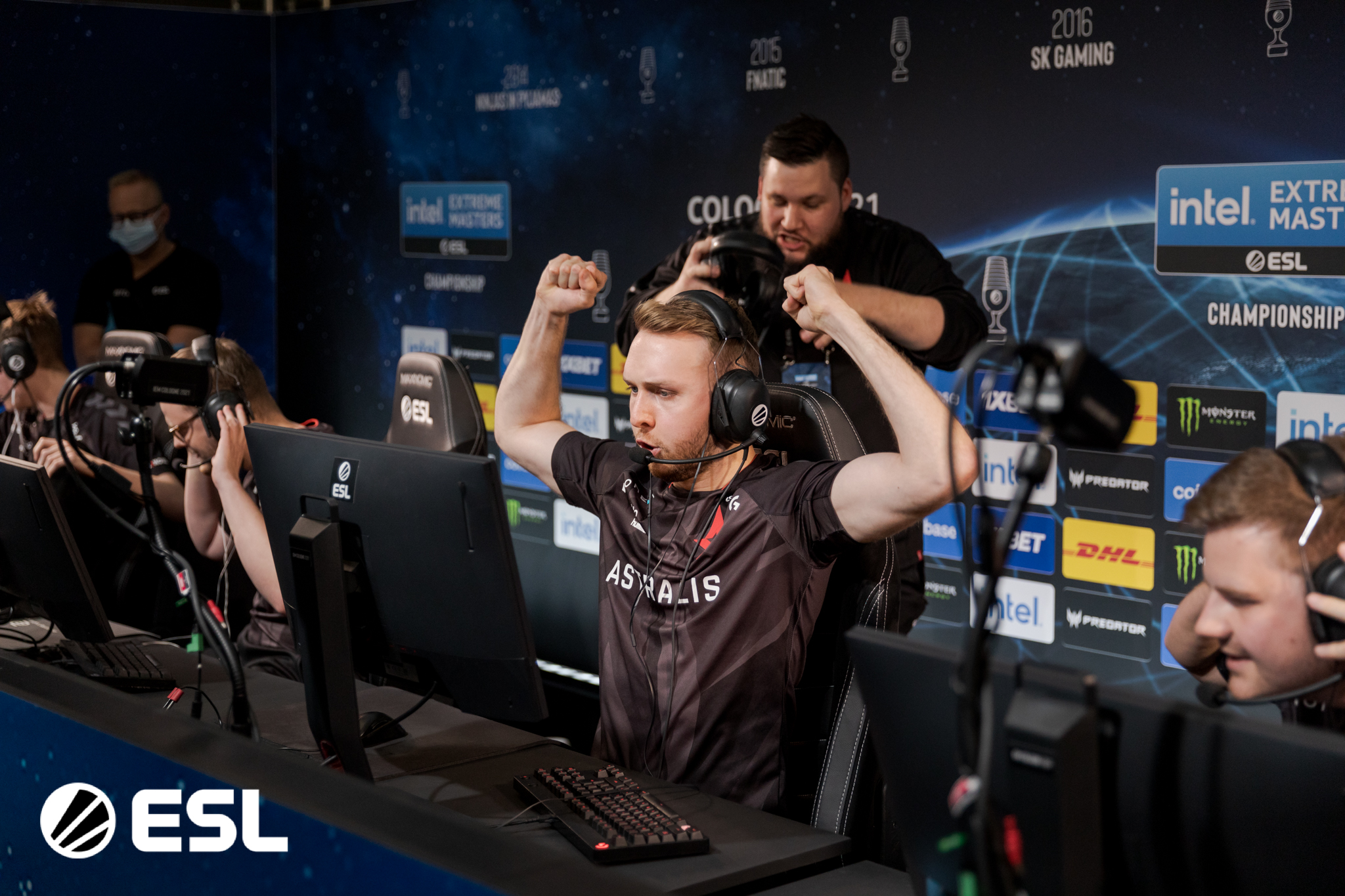 Astralis have secured themselves the 16th and final spot in the Legends stage at the PGL Stockholm Major. They dispatched Team Spirit, sending the Russian home.

Astralis looked dominant throughout the series, as the Danes convincingly stole Spirit's map pick of Dust II and closed out the deal on Inferno.

Captain Gla1ve continued his strong form at the Major thus far, as he improved his average HLTV rating for the Challenger stage to an impressive 1.18 thanks to a strong showing on Dust II. He's only outdone on the lineup by Magisk, who averaged 1.19.

In the legends stage, Astralis will face off against Furia in the opening round.