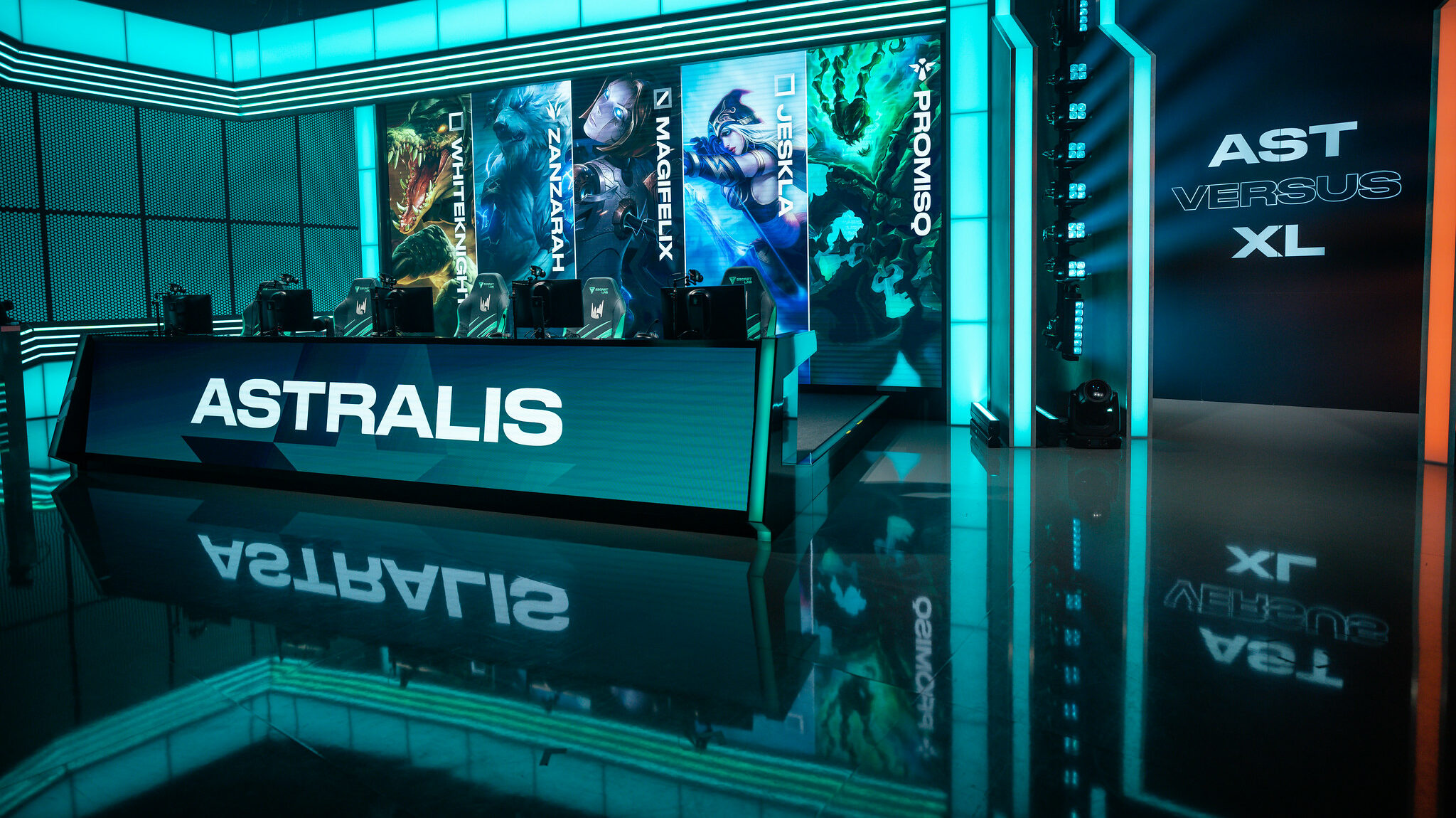 The speculation around Astralis’s League of Legends European Championship (LEC) spot is about to reach a fever pitch: the organization’s founder and CEO, Nikolaj Nyholm, shared footage showing him speaking to higher-ups within the Karmine Corp organization.

Who is in the video?

The video starts with Nyholm, then slowly pans over to show:

Basically, Nyholm set the Blue Wall on fire, blue smoke and all. That said, although it was daytime at the time of the post, the time that the video was taken is hard to verify (this might be old footage). Also, Astralis might not end up selling the spot.

So, are Astralis and Karmine Corp talking about the LEC spot?

The rumors out there suggest that: yes, they’re talking, although not necessarily in this video. According to Upcomer’s Brieuc “Wooloo” Seeger, Astralis and KCorp have been talking about the LEC spot. But other teams are also in the conversation: Ukrainian organization Natus Vincere and a North American team are also in.

Here’s more teasing from Nyholm, by the way: dragging Team FaZe into the conversation. Notice the time on the screenshot (12:36 pm) and that of his post (12:37 pm).

Let’s not forget: recently, Misfits Gaming reportedly sold 80% of its stake in the LEC spot to Team Heretics for $36 million.

Can we talk about the poor neglected Mikado sticks in the video? That said, those Twitter impression numbers are probably going to the moon and beyond.